Paytm has created more stream of revenues through lending, health management and insurance 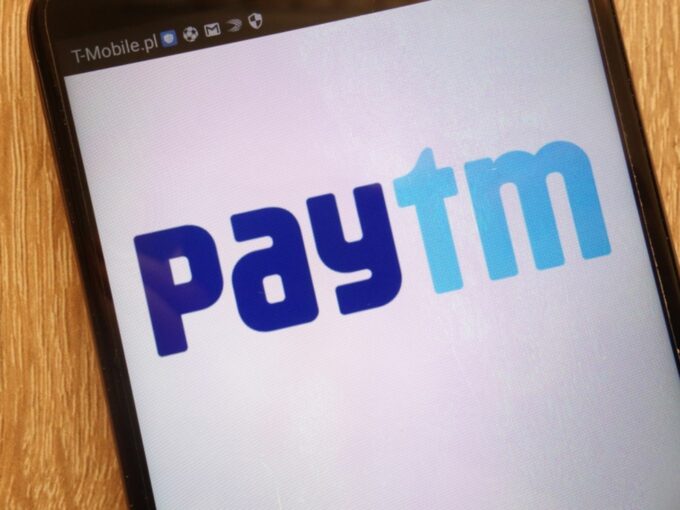 Homegrown financial services platform Paytm, on Friday (September 4), announced that it has managed to increase its revenues to INR 3,629 Cr with 40% reduction in losses in the financial year 2020, ending March.

The financial services giant has not revealed these figures for FY20 in its current press statement. The company, however, noted that it managed to open up new revenue streams by expanding its offering from digital payments to lending, health management and insurance.

The company claims to be moving its efforts to become a dominant financial services platform with Paytm Postpaid, Paytm Money and Paytm Insurance services contributing an increased turnover in the coming fiscal years.

Madhur Deora, president at Paytm, said, “We are on the path to empowering millions of Indians with digital financial services that would play a key role in building Atmanirbhar Bharat. We are also investing heavily in building digital services for our merchant partners so that they can benefit from technology and financial inclusion. Our efforts have started reflecting in the strong adoption of more profitable services by our consumers and merchants.”

Due to its strong presence, the company managed to register over 17 Mn merchant partners benefiting from its payment and financial service. It also launched a slew of merchant focused products such as Paytm for Business app, Soundbox, Business Khata, Payout services among others.

Besides these features, Paytm has recently launched stock trading on its online investment and wealth management platform Paytm Money. This new addition will benefit experienced as well as first-time investors to seamlessly invest and trade in stocks in a completely digital and secure environment.

The company in its press statement also added that the company has spent heavily on hiring new talent during the pandemic. It is in the process of hiring over 1K engineers, data scientists, financial analysts among other positions for tech and non-tech roles.

Earlier in April, the Times of India reported that Paytm’s founder Vijay Shekhar Sharma said that Paytm has cut around 15-20% of its cost between March and April to create a runway during the pandemic. The report had added that Paytm revenues took a hit as revenue from online movies and travel booking has taken a body blow. However, revenues from utility payments such as mobile recharge, electricity bills had increased.