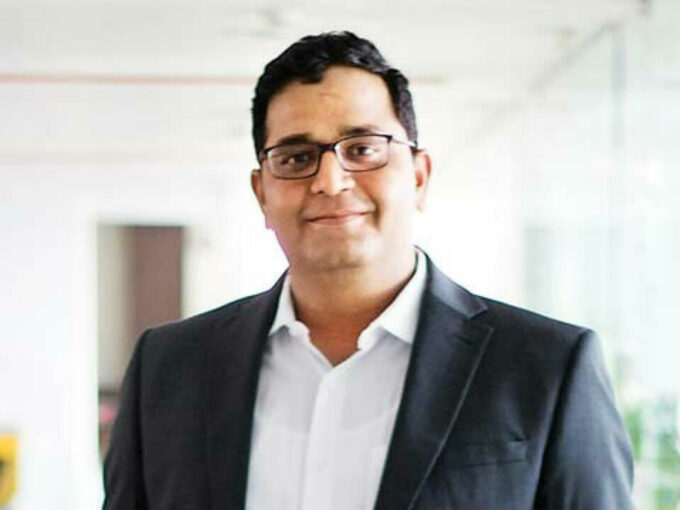 The year 2020 has started with a tactical shift of startups across the world towards profitability, replacing inefficient processes with automation and lean operations. While most of it has been attributed to the WeWork fiasco, we can see investors across sectors and geographies focussing on the monetisation path to profitability.

In such times, Paytm, which has plenty of global investors on board, generating losses for the last decade has been a widely accepted scene. However, Paytm chief Vijay Shekhar Sharma has said that the company began focusing on monetisation in 2019 and will be EBITDA profitable in the next two years.

Now, talking to Business Insider, Sharma said that the company has a three-pronged approach to getting to profitability, with each leg representing a growth phase for the company.

“Our approach has been 3-3-3. Three years for product-market fit, three years for monetisation pitch, (and then profitability),” Sharma said.

Paytm CEO said that in 2019 the company identified the parts of the business that it can monetise and how it can be done.  “So, Y-o-Y we have been able to cut down our EBITDA losses by half.” Paytm would now take two years to be EBITDA profitable, which is the internal target, Sharma claimed. “And the money we have raised should take us to double the runway that we need,” he added in the context of its recent $1 Bn fundraise.

Further, Paytm CEO reiterated that there can be no IPO until the company is profitable. “Once we start thinking about IPO, that’s the way forward journey, then we will think where we should list. We are an Indian company, maybe in India, no preparation yet,” he added.

Sharma said Paytm has spent the last 10 years building up the capacity to generate cash in the long run and that’s what matters. “So really speaking, profit is a great number, but free cash generation is actually the true number,” Sharma added.

Reiterating the company’s mission to cover payments, commerce and financial services, Sharma added, “Paytm wants to be a financial services company in the end. That’s where we are headed towards. This year hopefully we will get to do something in lending insurance, we have already done wealth management.”

According to a source, Vijay Shekhar Sharma currently holds 14.67% stake in Paytm and its key investors — Ant Financials, SoftBank Vision Fund and SAIF Partners hold 29.71%, 19.63%, and 18.56% stake in the company respectively. While, AGH Singapore, Berkshare Hathway hold 7.18 and 2.76% in stake respectively.