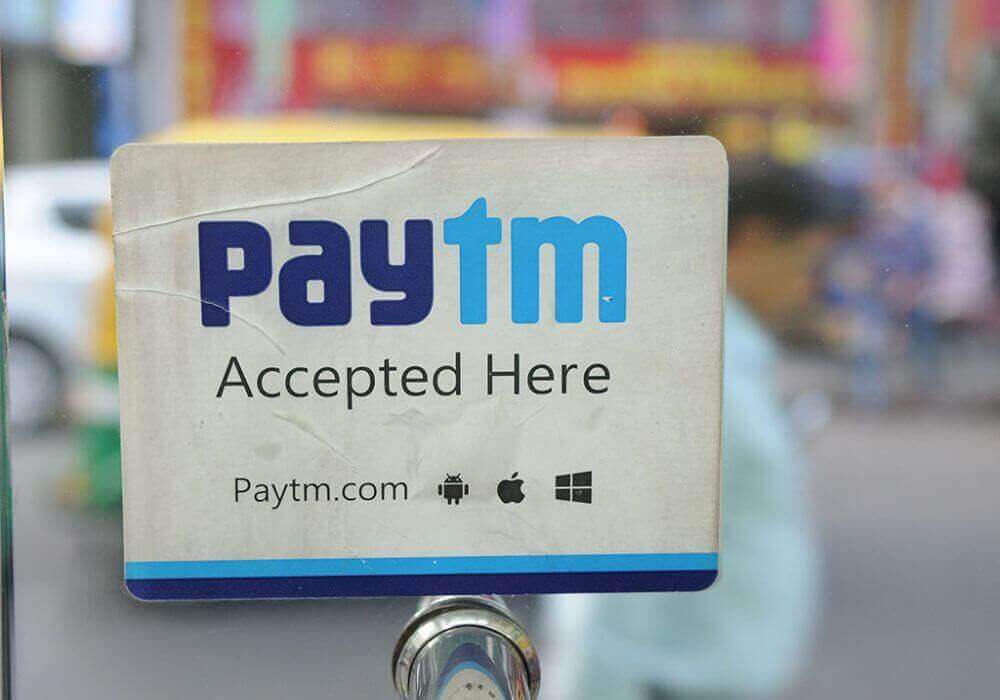 After rural India witnessed a 14.11% YoY growth in the number of Internet users, which stood at 186 Mn at the end of December 2017, digital payments giant Paytm claimed the company had a role to play in bringing rural Indians online.

Paytm now claims to have driven digital payments across the country’s semi-urban and rural areas by enabling cashless transactions in more than 3 Lakh villages.

Paytm said that at present over 3 Mn merchant partners across small towns like Kakkanav, Chitra Durga, Giri Nagar, Virudhu Nagar, Kangra, Angul and Unnao, among others, accept payments through Paytm.

Kiran Vasireddy, COO, Paytm said, “True development of an economy can only take place when villages and smaller towns that are at the very grassroots levels, join the digital revolution. We are excited to see an increasing adoption of digital payments by our users and merchants in these areas. We will continue our efforts to reach out to people in every village and town in our country and educate them about the convenience of digital payments.”

This comes at the time when Paytm has also introduced a ‘Merchant Referral’ feature on its platform to enable small and medium merchant (SME) businesses to accept payments from any bank account into their own bank accounts at no charges.

Commenting on the outreach of Paytm, Pankaj Kumar Roy, who owns P K Food Plaza in Sabaour, Bhagalpur, said, “I have witnessed higher sales due to increased footfall of young kids and a surge in home delivery orders. Paytm made this possible as kids and even grown-ups like making payments using the QR code as it’s so simple. Now, my money is directly deposited into my bank account and I no longer need to worry about ‘chhuttey paise’ (loose change) either.”

At a time when the Digital India initiative is picking up the pace, rural India has become one of the biggest pillars of India’s Internet growth.

A report by IBM and Kalaari Capital revealed that India is banking on 850 Mn Internet users and 90% smartphone penetration in the next three to four years to achieve $1 Tn value from the digital economy by 2025.

It also expects that every one of two Internet users will be a rural person over the next three-four years.

To achieve these targets, the government reportedly plans to implement the ‘Saubhagya’ model of electricity to complement its BharatNet, the national rural broadband connectivity project.

In 2016, the government managed to connect around 80,000 GPs through WiFi hotspots. Further, the Centre wants Internet connectivity to reach public institutions such as schools, post offices, police stations and medical institutions, etc in villages.

With the continued focus on Internet penetration in rural India, companies like Paytm are leading the charge of supporting the growth of Digital India.