BharatPe has appointed Pratekk Agarwaal as its chief business officer

Google is expanding its sales team in India 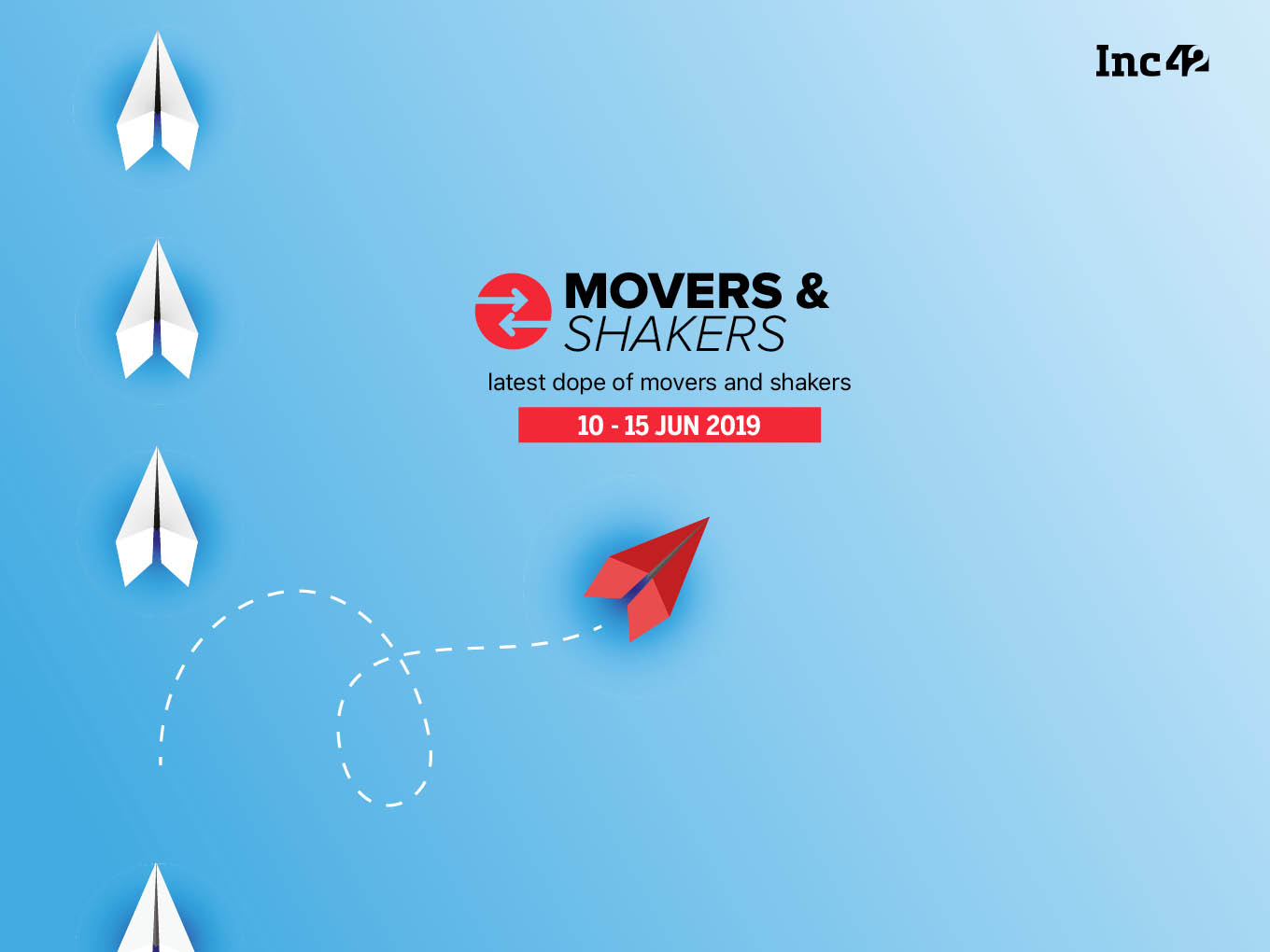 In one of the biggest speculations this week, reports suggested that Todd Combs, investment manager at Warren Buffett’s US-based investment company Berkshire Hathaway, will be joining online payment giant Paytm’s board of directors, according to unnamed sources.

Yao Michael, SVP and head of corporate finance at Alibaba Group, will also be joining the board. Michael would be replacing Joseph Tsai, founding member and executive vice-chairman of Alibaba Group on the Paytm board. A senior employee at Berkshire, Combs is also a board member at JP Morgan Chase, one of the largest banks in the world.

Agarwaal has more than 18 years’ experience, having worked across financial services companies like Indostar Capital, Bajaj Capital and Fullerton India. He also cofounded Selfin in December 2016 to work on financial management, insurance and lending.

The hiring comes in line with BharatPe’s mission to drive credit for more than 5 Mn merchants within the next one year and will be investing steadily in promoting this vertical and making top level hires.

Google is expanding its sales team in India as it looks to woo more enterprises to host applications on its cloud platform. The move comes as the search engine giant aggressively competes with rivals such as Microsoft’s Azure and Amazon Web Services in the country.

Google is also looking to tap the public cloud business in India.

According to reports, Google Cloud is going to triple its sales team in India and add two more centres to its Apac operations by the end of 2019. The firm also announced that it has slashed the prices of its cloud-skilling programmes for the Indian market.

Stay tuned for the next week Movers and Shakers Of The Week!