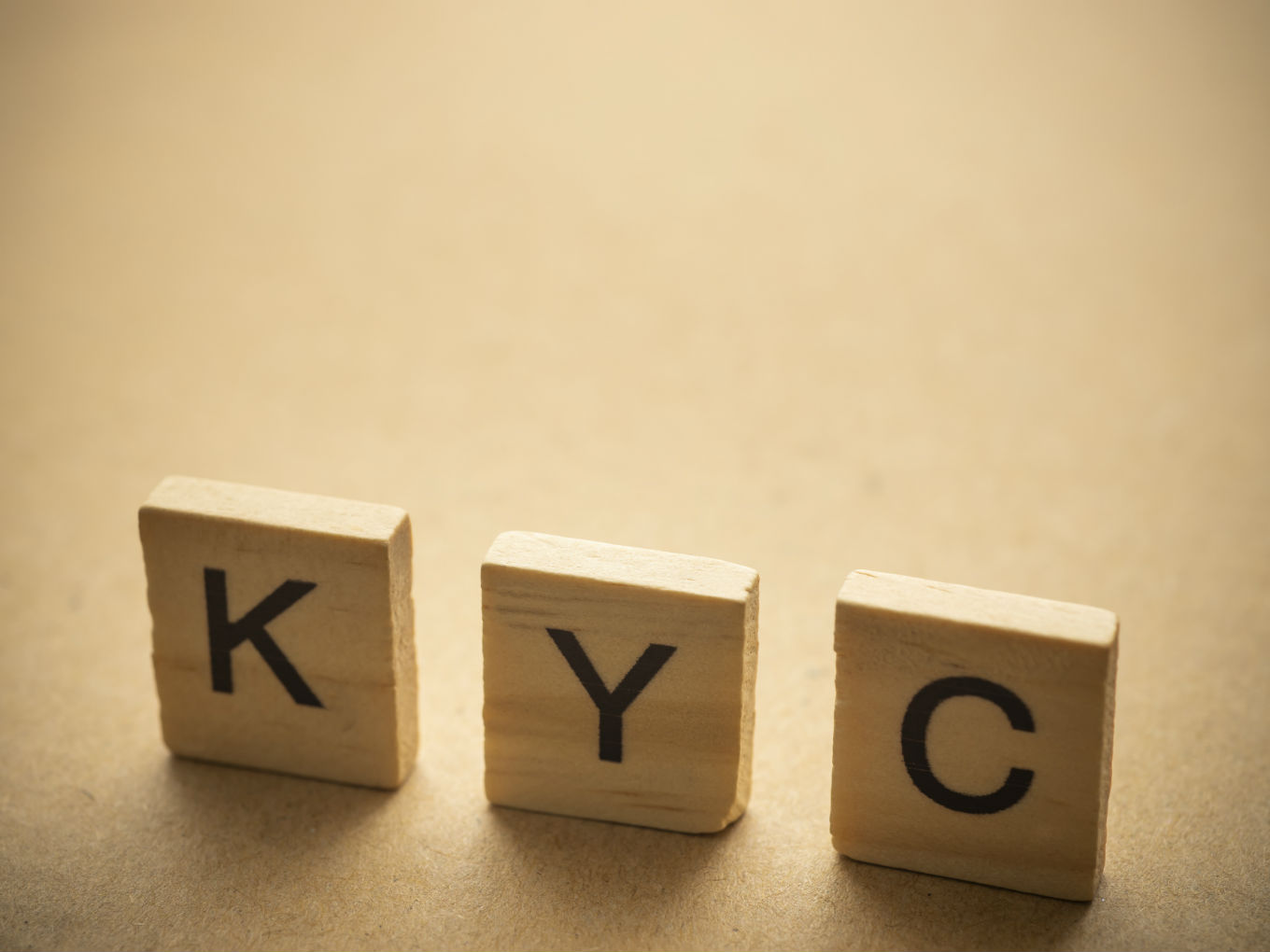 Digital payment giant Paytm has requested the Reserve Bank of India to allow the operations of minimum know-your-customer (KYC) wallets even after August 31 when the central banks full KYC mandate gets implemented.

Citin Deepak Abbot, senior vice president of Paytm, an ET report has said that according to the company, having an expiry date for minimum KYC wallets is not customer friendly and should be allowed to operate till users are satisfied with it.

Paytm had voiced its concerns before RBI and the Nandan Nilekani-led committee on Deepening of Digital Payments.

For the uninitiated, minimum KYC wallets operate by authenticating the customer’s mobile numbers and records only one government identification number without cross-checking, whereas for a full KYC process, the companies will have to ensure completion of a physical verification or a biometric check of the users.

Abbot said that the average cost for completing physical KYC verification varies in between INR 260 and INR 270 per customer. For a company like Paytm with a user base of 10 Cr people, the company costs will cross INR 2,500 Cr.

This comes in response to the central bank’s rule in which it had mandated the prepaid payment instrument (PPI) providers and online wallet companies to complete their KYC process by February 28, 2019.

However, considering the problems of the fintech companies due to the Aadhaar fiasco, the  RBI had extended the deadline for full KYC compliance by six months.

While presenting the concerns to RBI, the payment giant also said that peer-to-peer payments should be allowed for minimum KYC wallets. The online payment company argued that wallet-to-wallet payments occur within the banking circle thus the risk of frauds is minimised. Also, many small merchants use wallets to accept peer-to-peer payments from customers. Restricting this may affect India’s goal to digitise small-value merchant payments.

While the online payment companies are mandated to complete KYC rules, the main problems stem from Supreme Court rule which banned the wallet companies from using Aadhaar for completing its e-KYC process. The Supreme Court had struck down Section 57 of the Aadhaar Act in 2018. Due to this, private companies lost the authority to access the Aadhaar details of the users.

Since then the online payment companies have been requesting the authorities to come up with an alternative plan for completing the KYC process. Earlier it was reported that the central government and the RBI are considering the use of an ‘offline Aadhaar’ verification system which will operate on QR codes instead of biometrics.

Speculations were also rife that the RBI had been considering to introduce live video verification for the customer authentication process. The bank regulator had also shown interest in rolling out a digital authentication process which will use XML internet format to get very limited information about the users from the Aadhaar database where the biometric information will not be included.

While the rule strictly, prohibits the private companies from proving Aadhar authentication, the central bank has allowed the banks to use Aadhaar for KYC verification with consumer consent.