Brillio has appointed Robert E. Sell to the company’s board of directors 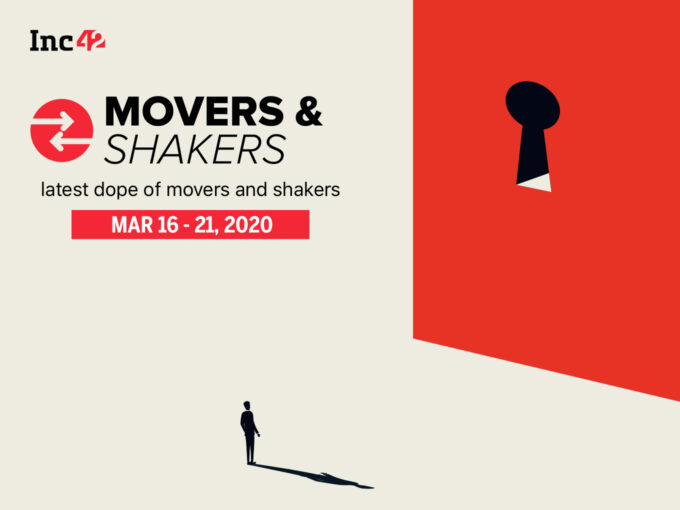 This week, payments giant Paytm has appointed Premanshu Singh as the senior vice president and the head of its insurance business. Prior to Paytm, Singh was the CEO of insurtech startup Coverfox.

In his new role, Singh will report to the president of Paytm’s Financial Services Amit Nayyar. Paytm has also recently forayed into selling insurance products under its subsidiary Paytm Insurance Broking, which secured a brokerage license from the Insurance Regulatory and Authority of India (IRDAI). With Singh’s appointment in place, the company looks set with its insuretech plans.

Fintech startup Zaggle has appointed Siva Kumar as the new chief technology officer. Kumar will be based out of Hyderabad and will head the technology reporting directly to Founder Raj N Phani.

Kumar is an engineer from Thiagarajar College of Engineering, Madurai and has finished his executive programme in business management from Indian Institute of Management, Calcutta.

With an experience of over 23 years in engineering management and software development, Kumar has worked as a senior technologist and engineering leader at many organisations.

Launched in 2011 by Phani, Zaggle is a fintech startup which acts as a one-stop-shop for corporates for all their prepaid gifting needs. 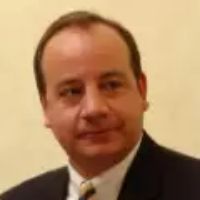 Brillio has appointed Robert E. Sell to the company’s board of directors. He joins the Brillio board with 34 years of experience at Accenture, where he retired in 2018 as the group chief executive of Accenture’s communications, media & technology (CMT) operating group.

Sell’s experience in digital transformation across a broad range of industries will help Brillio as the company plans to expand. Sell has served on several boards and is involved in numerous community-based programs and philanthropic activities.

ZEE Entertainment Enterprises Ltd. (ZEEL) has appointed Piyush Pandey as an independent director based on the recommendation of nomination and remuneration committee.

Pandey comes with an experience of over 37 years. He will add value to the board in providing strategic guidance to ZEEL in the area of creativity and content creation. He will also help the company with his experience in advertising.

ZEEL is a media and entertainment house offering entertainment content to diverse audiences. With a presence in over 173 countries and a reach of more than 1.3 billion people around the globe.