PaySense CEO declined to comment on the speculated acquisition by PayU 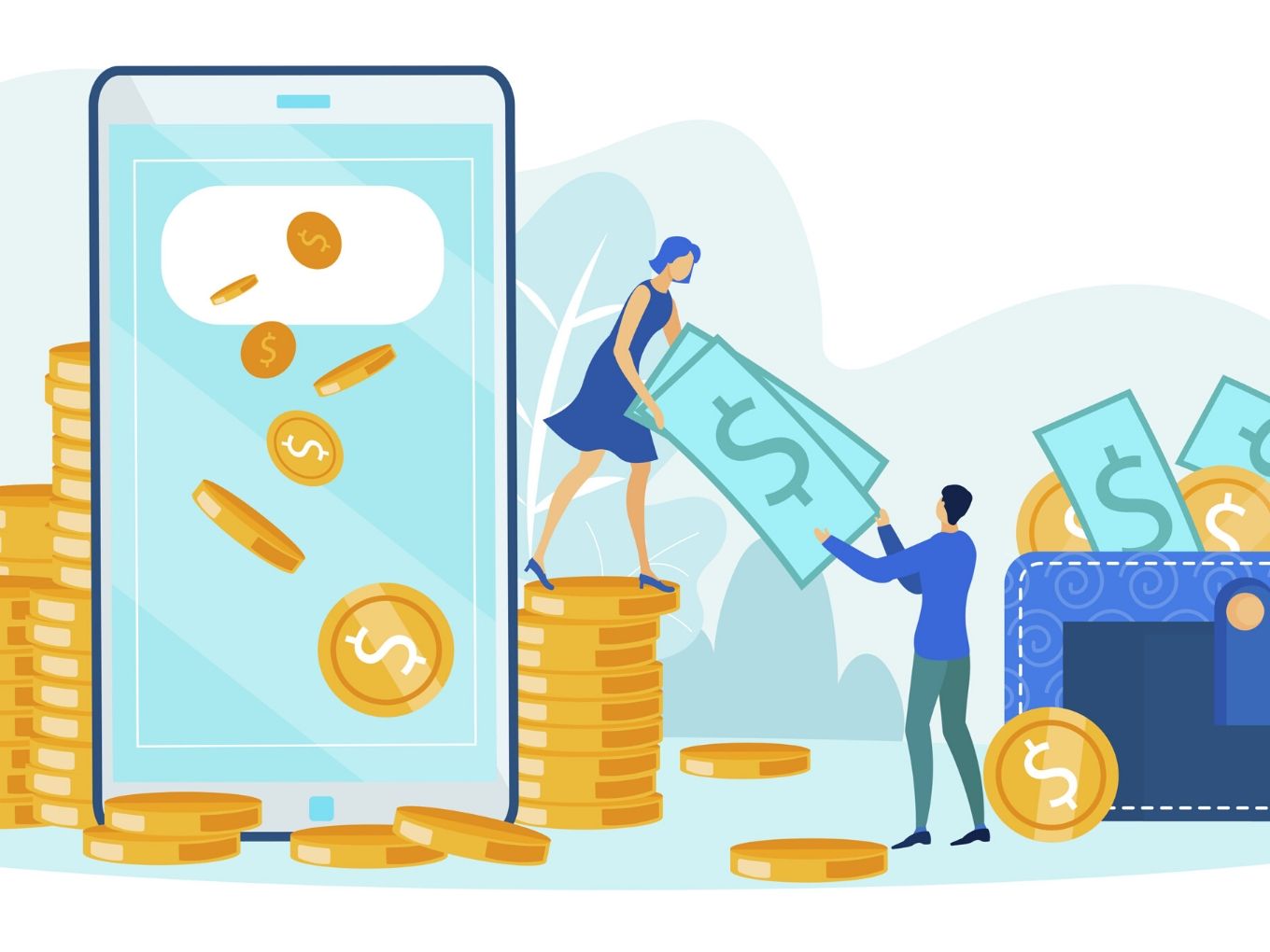 Mumbai-based fintech startup PaySense has decided to enter the lending sector completely by acquiring an undisclosed non-banking finance company (NBFC) for INR 3 Cr. The NBFC buyout will allow the company to get an NBFC license and lend its capital, instead of being a service provider.

PaySense has applied for the Reserve Bank of India (RBI) licence to begin lending. In addition, the company is also looking to raise $150 Mn to $165 Mn equity stake to have enough capital to support the process. The company’s founder and CEO Prashanth Ranganathan told ET that PaySense is looking for a long term partnership though mere equity and acquisitions.

Inc42 reached out to PaySense to find out the identity of the NBFC it has acquired and to understand more about the company’s plans in the lending segment. The company did not respond to our queries till the time of publishing.

The PaySense CEO added that fintech companies are venturing into the lending space because of the high margins in the sector as well as the wide market opportunity here.

Founded in 2015 by Ranganathan and Sayali Karanjkar, PaySense offers credit options ranging from INR 5K to INR 2 Lakh. The company also works with other lending businesses for credit scoring and documentation processing by leveraging IndiaStack.

Backed by investors such as PayU, Nexus Ventures, and Jungle Ventures, PaySense has raised around $25.6 Mn till date. In June 2018, the company raised $11.5 Mn in a Series B round from Naspers-backed payments provider PayU. PaySense was speculated to be on the acquisition radar of PayU, though Ranganathan didn’t confirm or deny the news.

Unconfirmed media reports had claimed earlier this year that PayU is planning to acquire Paysense at a valuation of $60 Mn to $70 Mn. The reports also suggested that the acquisition will allow PayU to build a full-stack lending platform in India. Other than PaySense, PayU has also invested $6.5 Mn in lending startup ZestMoney.

Like PaySense, many other fintech startups are making plays in the digital lending market in India thanks to the huge addressable market. Lendingkart, FlexiLoans, KredX, Capital Float, EarlySalary, RupeeReedee, Myloanbuddy and MoneyinMinutes, among others are active as digital lenders.