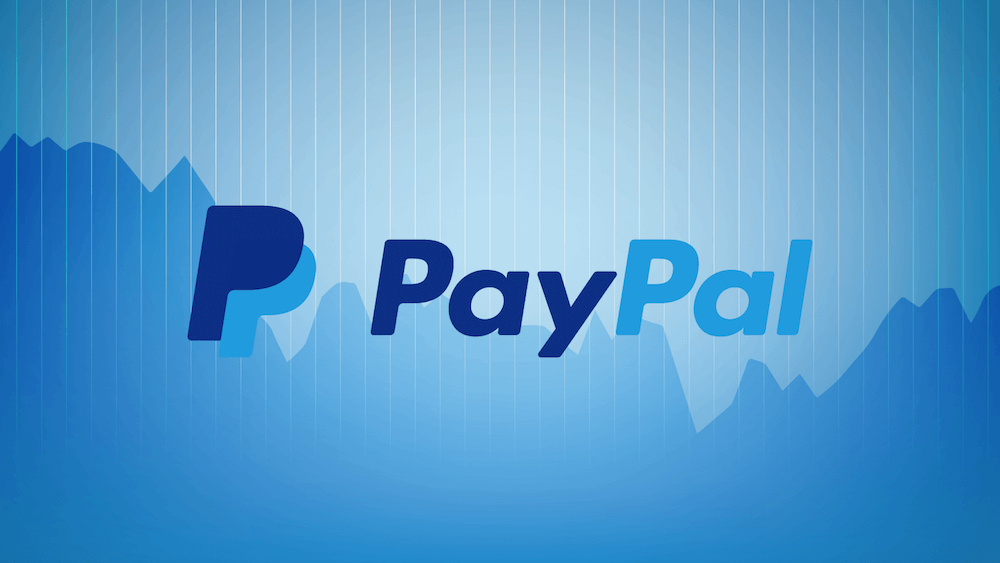 The global leader in digital payments PayPal has announced the launch of two Technology Innovation Labs at the Chennai and Bengaluru Tech centres. The lab is the first by PayPal in India and the third after US and Singapore.

The Technology Innovation labs will serve as a platform to promote innovation which is a core value for PayPal globally. These labs are built with a focus on three core areas – productivity, innovation, and education. The ultimate aim is to build and refine new and advanced technologies and to create a forum for employees to engage and ideate across a spectrum of themes.

“India is a hotbed for technology innovation given its evolving startup ecosystem, diverse merchant profiles and enormous talent pool. To cater to their needs in the most effective manner, we are delighted to announce the launch of our newest Technology Innovation Lab in India, where the focus will be on fueling new age technology and giving rise to unconventional ideas with the potential to transform the ecosystem we operate in,” said Mike Todasco, Director of Innovation, PayPal.

The facility will also house a diverse range of hardware and gadgets for the company employees to experience and tinker with. The equipment includes the likes of Raspberry Pi with full sensor kit, AlphaBot kit, IoT kit, Amazon Echo, Leap Motion, 3D printer and more.

“With over 145K registered patents between 2013-16 to its credit, India’s innovation potential is enormous and will certainly break benchmarks with the right kind of encouragement. Enabling innovation and creating amazing experiences for our customers is at the heart of PayPal’s global success and the Innovation Lab is another step to foster this spirit in our development centers in India,” said Guru Bhat, GM Technology & Head of Engineering, PayPal.

The labs will also be integrated with some of PayPal’s on-going initiatives such as the PayPal Incubator, launched in 2013, with the objective of developing and nurturing the next generation of fintech startups.

PayPal had been fairly aggressive in the year 2016. Not only did the payments platform marked its re-entry in India, but it also launched a plethora of services to boost its digital payment services for Indian consumers. Initially, the company revealed its intentions to grab a pie of the $500 Bn Indian digital payments market by empowering homegrown startups. It also came up with PayPal.me– a peer to peer payment feature targeted at freelancers, casual sellers, and B2B sellers in India to receive payments from customers around the world simply by asking them to click on a personalised link.

Paypal also grabbed headlines when it proposed to acquire 25% stake in FreeCharge for $200 Mn in December 2016. But FreeCharge kept on denying the chances for any such deal. Prior to that, the company had also cried foul over Paytm’s trademark registration on numerous grounds.

After a long time, almost a gap of six months, PayPal has again come up with something positive in the Indian ecosystem. An initiative which is in line with its core value of promoting innovation globally. With PayPal Technology Innovation Labs trying to disrupt the world of Robotics, AI, ML and Data Sciences, what turns the PayPal journey in India will take will be worth watching.