PayPal India aimed to increase headcount by 600 in 2018 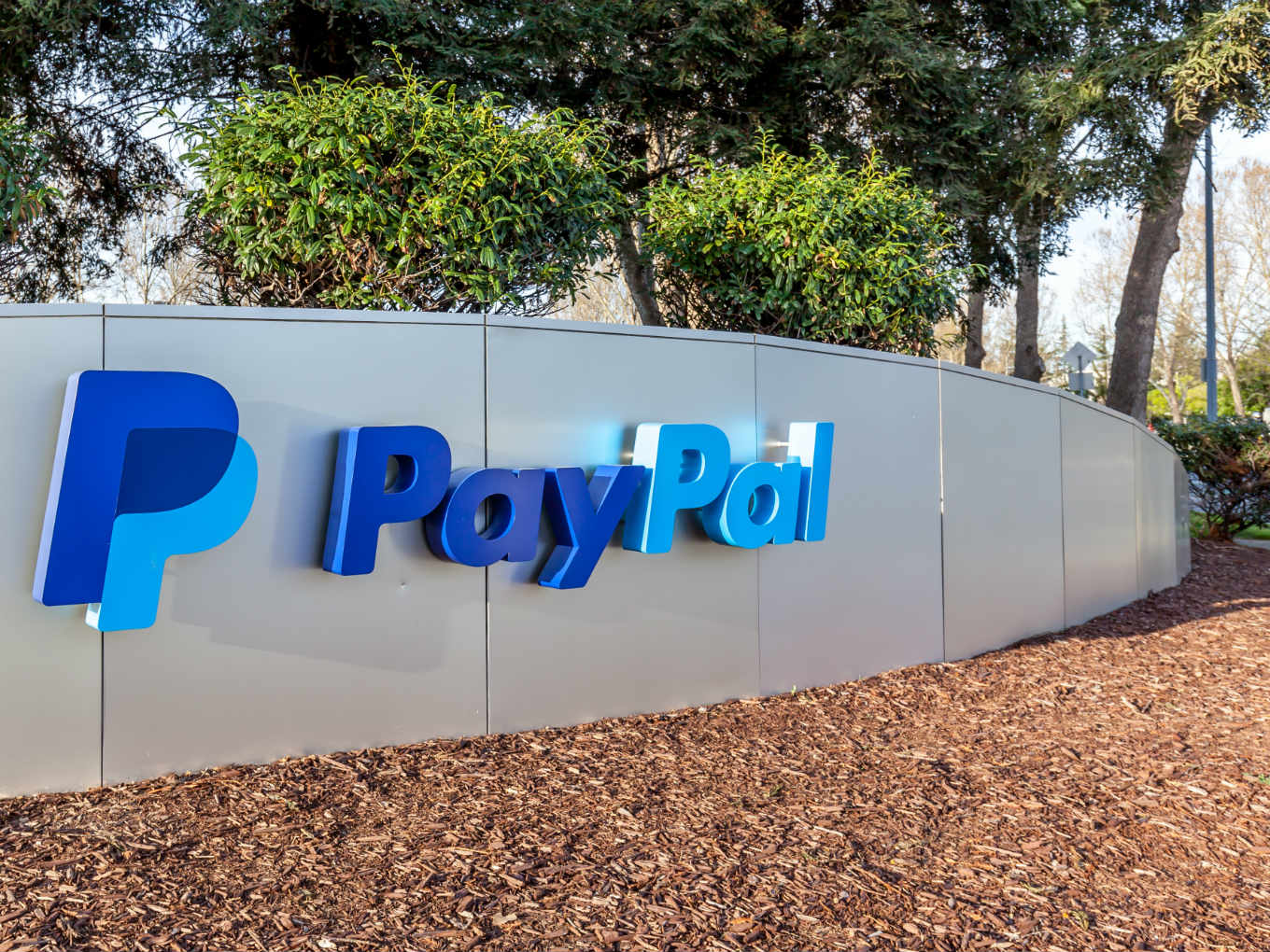 According to the filings accessed via the Ministry of Corporate Affairs, the company reported a net profit of $283.9K (INR 2 Cr), as against $198.7K (INR 1.4 Cr) in the previous year.

After operating in India for almost a decade mostly for cross-border transactions, PayPal took a dive into India’s growing digital payments industry and launched domestic operations in November 2017.

The company is aiming to reach the small and medium scale industries in cities and in smaller towns. It has also started working on a model of cluster workshops across India.

Talking to Inc42 in April 2018, Anupam Pahuja, MD of PayPal India said that the company is aiming to build over its current product stack to further expand its presence in the Indian digital payments landscape.

Guru Bhat, GM, technology, and head of engineering, PayPal had earlier said in July 2018 that the company is growing 20% Y-o-Y and is looking to increase India’s headcount by 600 in 2018.

“For PayPal, the India centres are key and strategic. This is a great opportunity for us in terms of not just business but also to leverage the great talent that exists here,” Bhat said.

With a market capitalisation of $88 Bn, PayPal is further working on localising its technology to increase its user base in the country. In the next five years, PayPal is looking to grab aims to command a much larger share of India’s digital payments industry, which is expected to reach $1 Tn by 2023, than existing leaders such as PhonePe, Paytm, and Amazon Pay.