PayPal Continues To Focus On India, To Hire 600 Techies

PayPal Continues To Focus On India, To Hire 600 Techies 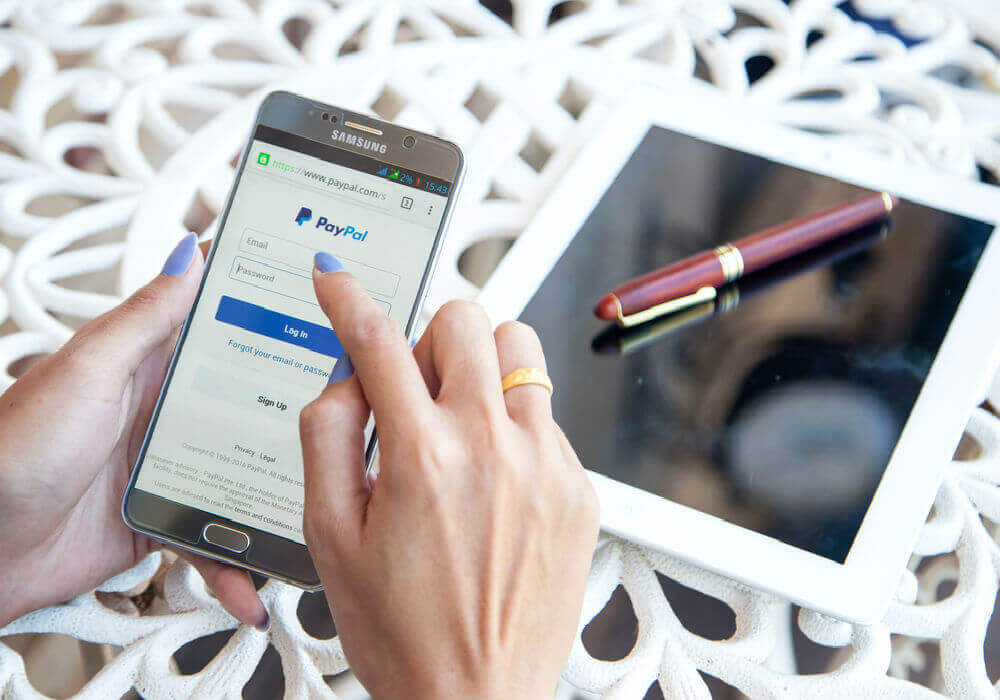 Global digital payments company PayPal continues to remain committed towards India. It has identified the country as a key growth market and plans to hire 600 techies by December 2018.

Guru Bhat, GM, technology, and head of engineering, PayPal said: “We plan to increase the headcount by 600 in 2018. Some of the job roles that PayPal intends to hire for include application developers — Java, Node JS; back-end developers — data engineers, data experts and product managers.”

The company has tech centres in Chennai and Bengaluru, with a total headcount of 1,700.

“For PayPal, the India centres are key and strategic. This is a great opportunity for us in terms of not just business but also to leverage the great talent that exists here,” Bhat said.

The fresh and lateral hires PayPal plans to make will work in domains like artificial intelligence (AI) and machine learning (ML).

At the same time, Bhat emphasised that the digital payments space in India is very exciting at present as the government is pushing for digitisation and added that PayPal is in a good position to offer value to its customers.

The company last launched innovation labs within its tech centres in 2017 in an effort to upskill employees and foster innovation within the company.

Earlier, talking to Inc42, Anupam Pahuja, MD of PayPal India, had said that despite “affluent competition” in the fintech industry in India, PayPal will be able to increase its presence here because of the market opportunity.

He had added at that time, “There are many fintech companies in India, but our focus is on the cash transaction and not those companies. We want to work to promote digital transaction.”

In the next five years, Paypal aims to command a much larger share than existing leaders such as PhonePe, Paytm, and Amazon Pay.

Recently, PayPal digitised the payment option to make the FIRC certificate available for Indian freelancers. It also came up with PayPal.me — a new peer-to-peer payments feature, earlier in August 2016.

With a market capitalisation of $88 Bn, PayPal is further working on localising its technology to increase its user base in the country.

With plans to be a major player in the digital payments industry, PayPal continues to stay focused on its plans and expand its horizon in India.