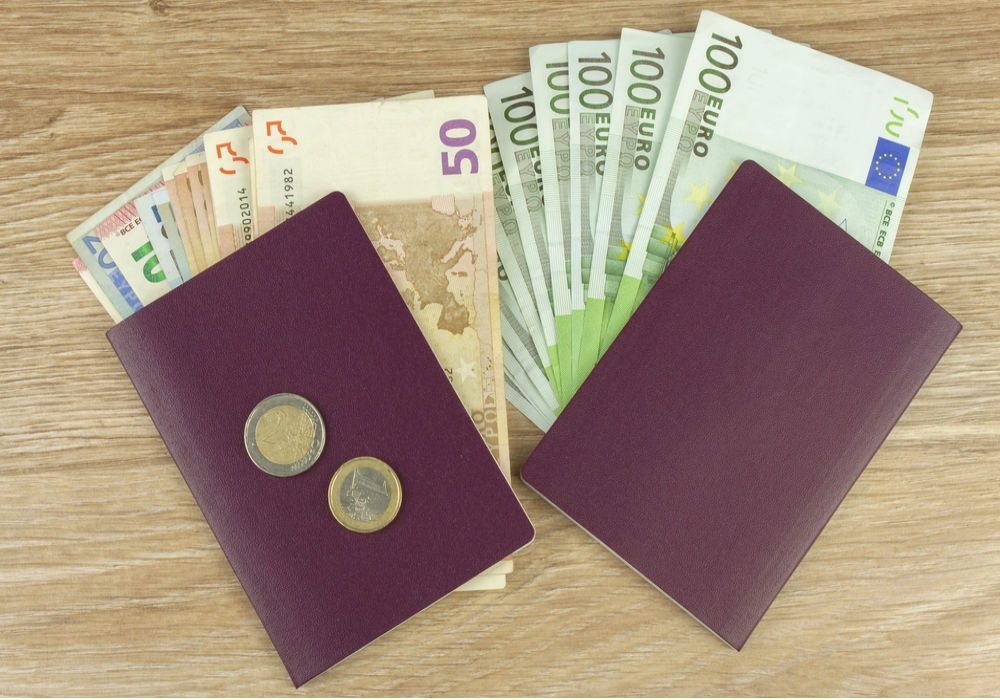 Payoneer, the New York-based cross-border payments platform, has re-entered the Indian market with its local bank transfer services. The company is initially targeting Mumbai and Bangalore, and will be opening its Indian office in one of these locations.

The entry further aims at expanding its product offerings to Payoneer users in India to send payment requests to their customers, and receive funds into their Payoneer account via multiple methods of payment (credit card, wire, e-cheque, etc.).

Payoneer’s Journey In India So Far

Till 2011, Payoneer was offering its Debit Master Card services to Indian users. This allowed them to not only secure payments from international clients but also to withdraw money from any ATM in the country. However, due to certain RBI directives, Payoneer had to close these services.

Currently, it is providing local bank transfer services in India which allows a Payoneer user to receive funds in multiple currencies (USD, GBP, EUR and JPY) in their Payoneer account. The funds are then sent in INR to user’s local bank account within 24 hours.

For instance, if you are a small business operating in India, being a Payoneer user you will get a bank account with UK, Europe and Japan, wherein you can pay globally with your local bank account in each of those markets. This provides even the small businesses a global banking relationship at a much lower cost than international wires.

Recently, Payoneer has set up a liaison office and has had roadshows in four cities in India, which saw 10,000 small businesses sign up. However, the company has to customise its products as per local rules by RBI.

“Given the regulatory limits, we are not likely to see large companies that will be invoicing a $50,000 purchase. For starters, we would probably be looking at companies with a maximum per transaction limit of $10,000,” said Scott Galit, CEO at Payoneer. The company has also partnered with IndusInd Bank to launch the service after receiving central bank approval.

In 2015 alone, B2B transactions worth $20 Bn were done in India. The total online cross-border spending in India is estimated to reach $15 Bn in 2016, a 78.5% increase from $8 Bn last year. The potential drivers for this growth counts are increased connectivity, rapid development of B2C and B2B ecommerce marketplaces, and availability of global infrastructure & cloud based software tools.

Citing the reason for why it is the right time to enter the Indian market, Scott told Inc42, “We see India as not only a large country in terms of population, but we see it as a country build with smart, technically sophisticated, hard working people.” He further added, “In many respects we see India going along the lines of China.”

He also mentioned about how China started as the manufacturer of rest of the world products. However, since the last decade, Chinese companies have started coming up with new ideas and are actually becoming meaningful drivers for global businesses. He believes that a similar opportunity is seen to be coming from India.

“With Indian government pushing Made In India campaign, driving more entrepreneurship, more creation, more ownership of new ideas and new businesses, we just think that the world is moving in the direction of India and we are moving in the direction where the world is moving. We really think that India offers a strong position and have an important role in global economy,” said Galit.

As per Scott,  Payoneer team is currently targeting small businesses in India such as export businesses, manufacturers and service providers. They see a tremendous opportunity for those who are technically sophisticated and those who are able to use digital channels at some point to connect with the rest of the world.

“We see a lot of activity coming out of India, and a rapidly growing global market, where  talented Indian professionals and businesses are selling their services globally. We want to make an easier as well as a faster, digital and more reliable process for them. We think any small Indian business that is thinking about going global is a great target and we think there is more opportunity for any Indian business to go global at that point,” added Scott.

The company is  working to finalise its finances, and have got an extended product offering which they will be bringing to the market soon. Also, they are engaging with local business partners and is finalising  its local market strategies and efforts.

Scott further added, “It’s a very very meaningful long term opportunity and we are very excited about the path we are on. In long term, India would make it an important destination for us. That means with right kind of people and right type of product, we will really be able to show Indian entrepreneurs the opportunities they have to grow their business globally. We want to help them grow and be their partner in their global growth. So, in next year, we really hope to make that foundation built.”

In terms of talent acquisition, Payoneer has plans to recruit more than 250 people for its global business, out of which a large portion will be focused on India. Recently, they have hired a country manager in Bangalore and more hiring is in the pipeline.

As far as trends in digital payment segment are concerned, Scott is of the view that there is a one way train moving towards more digital infrastructure. In coming years, there will be tools available which are faster, more secure, and more legally acceptable to all—whether it is for a person in small village who hasn’t had any way to connect yet, or financial services or small businesses who really don’t have good tools available—the kind of tools that are available to support grow and manage a global enterprise that is radically different. “Our goal is to make those tools available to even the small businesses and we see that is exactly the kind of trend that is happening overall, and making its way to help boost economic development,” he added.

With world going local, businesses are getting opportunities to extend their footprints all over the world. With virtual payment platforms like Paypal and Payoneer, not only the payment processes are getting simplified but are also making even small businesses play a bigger role in development of global economy.

A recent analysis conducted by Let’s Talk Payments (LTP), an international FinTech content and research firm, compared the differing methods and costs of transferring B2B payments from the US to India.

The report findings included that direct bank transfers are done usually within a day but levy high currency conversion fees of 2.6% and wire transfer fees of 35%. It further analysed that Paypal, took 3-5 business days to transfer the funds, and charges 2.5% currency conversion fees. Also, a receiver fees of 4.4% (+ 0.3 cents) is charged. For instance, in India it would be charged to Paypal India by Paypal US. Both of these methods reduce the final amount transferred considerably, putting the end receiver at loss. Payoneer, on the other hand, charges only a 2% currency conversion fees and completes payments within 2-4 working days.

Payoneer thus get an edge over others with its free collection service, low conversion rates and real time money transfer facilities.

Paypal, on the other hand, has already deepened its roots in India over the last few years. It has recently announced seller protection programme for intangible items like event tickets or travel services, to combat instances of online fraud. It has also appointed Anupam Ahuja, as the Managing Director and Country Manager for India. He was earlier working as India MD for SumTotal Systems, a leading global e-learning company.  Thus, getting ready to give all it’s competitors a major blow.

Apart from these, the other alternatives available for cross-border payments in India include Skrill, 2Checkout, and Selz.

If talked about the overall digital payment landscape of India, in last 10 years, there has been seen a considerable shift from cash to card to just a tap on the smartphone.

The growth in ecommerce market has also led to the growth of payment gateway market in the country. This market is now expected to reach $40 Bn by the end of this year. It is currently driven by banks such as ICICI, HDFC, SBI, etc. and third party vendors such as CCAvenue, BillDesk and ECS.

The approval of payments bank licences to major companies such as Paytm, Airtel, etc., is projected to drive growth in digital payments inclusion in people’s day to day life, eventually aiming towards a cashless society.

Launched in 2005 by Yuval Tal and Ben Yaniv Chechik, Payoneer currently has 3 Mn users across 200+ countries and provides transactions in 150+ currencies. It has a global team of 700 people. On one side, it works with large global companies, such as Google, AirBnB, etc., and on the other side it gets 2000 applications a month from small businesses. Till date, it has  raised $54 Mn from 14 investors including Greylock Partners, Crossbar Capital, Carmel Ventures, 83North, Wellington Management, and more.