PayNearby Partners With NPCI To Set Up Micro ATMs Across India

PayNearby Partners With NPCI To Set Up Micro ATMs Across India

The company has partnered with NPCI and Equitas Bank

PayNearby plans to set up 1 Lakh ATMs across the country

It will allow Aadhaar and debit card withdrawal 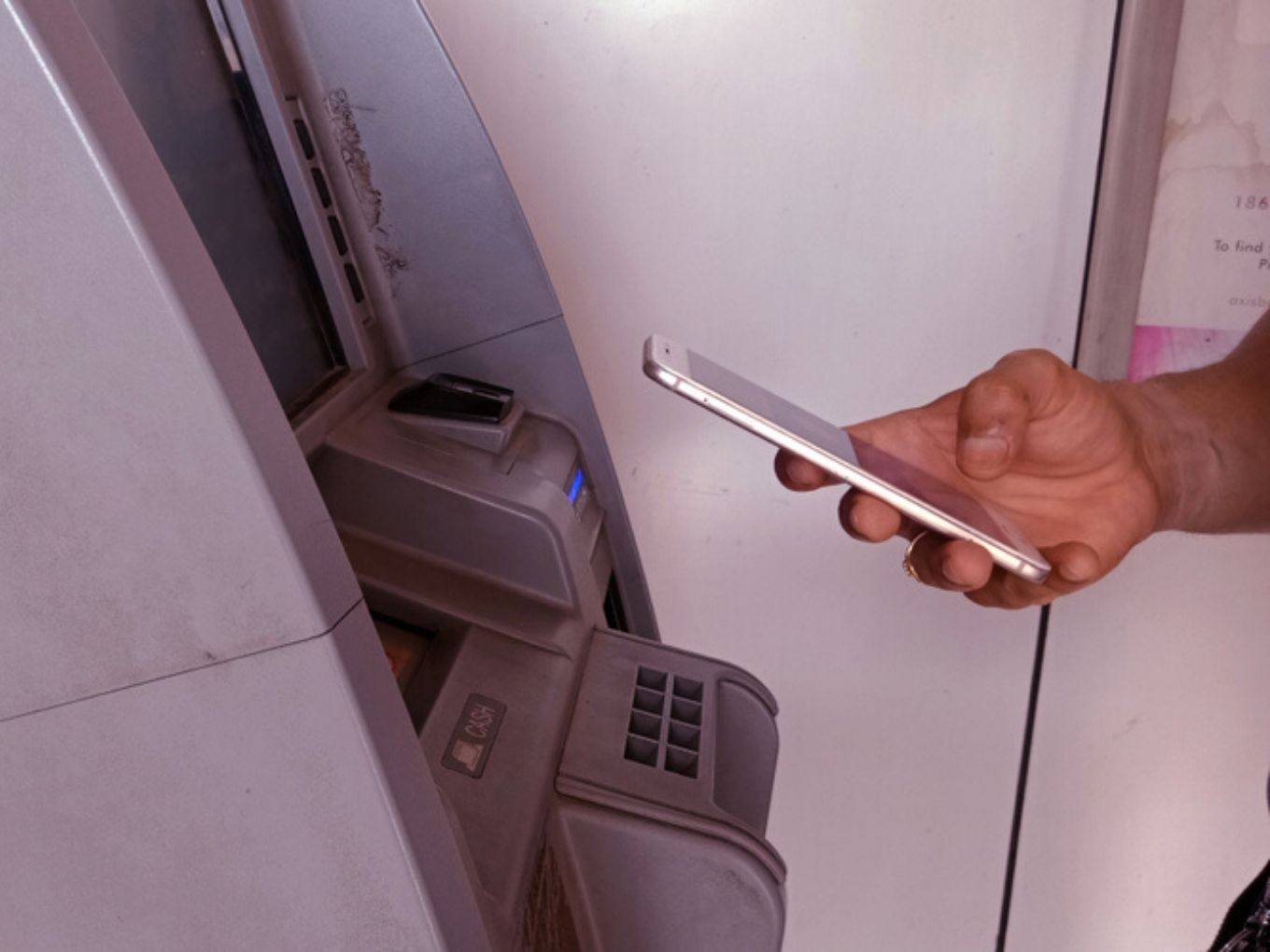 India is said to have an ATM shortage, and about 15% of ATMs remain dry at any given point of time. The problem is much worse in rural areas, where people have to travel long distances just to access the nearest ATM or a bank. This issue was made much worse by demonetisation of the Indian currency that made some ATMs incompatible.

Pushing for financial inclusion, hyperlocal fintech network PayNearby has partnered with National Payments Corporation Of India (NPCI) and Equitas Small Finance Bank to set up its micro ATMs at retail shops to provide undisrupted cash flow to the users, when the money dispensing machines are dry.

The company announced on November 11 that it aims to deploy over 1 Lakh point of sales (PoS) ATMs in the first year and scale up even further in the upcoming years. The ATM would be installed with a fingerprint scanner, allowing users to withdraw cash through Aadhaar cards, apart from debit cards.

“PayNearby has also commenced a nationwide launch under its retail network of more than 7.5 lakh retail touch-points across the country,” the company said in a statement.

Bajaj added that the devices will be an ideal replacement in rural areas as the ATMs are becoming unviable there. He also emphasised that PayNearby’s micro ATM will fit in urban areas as well, even though the majority of the ATMs in the region are not linked with Aadhaar or do not have access to fingerprints.

Also, the company claims that the systems will also be beneficial states like Assam and other North East regions, where Aadhaar penetration is “minimal.”

Founded in 2016 in Mumbai, PayNearby is a B2B2C company that empowers local merchants and retailers to offer digital financial and hyperlocal service by enabling cash transfers and money transfers, Aadhaar withdraws.

Another merchant-enabled cash withdrawal platform PayMart is pushing for financial inclusion in remote and rural India by enabling merchant networks to use cash and credit points.