Companies such as Ola, Flipkart and Paytm are also targeting the credit sector in India 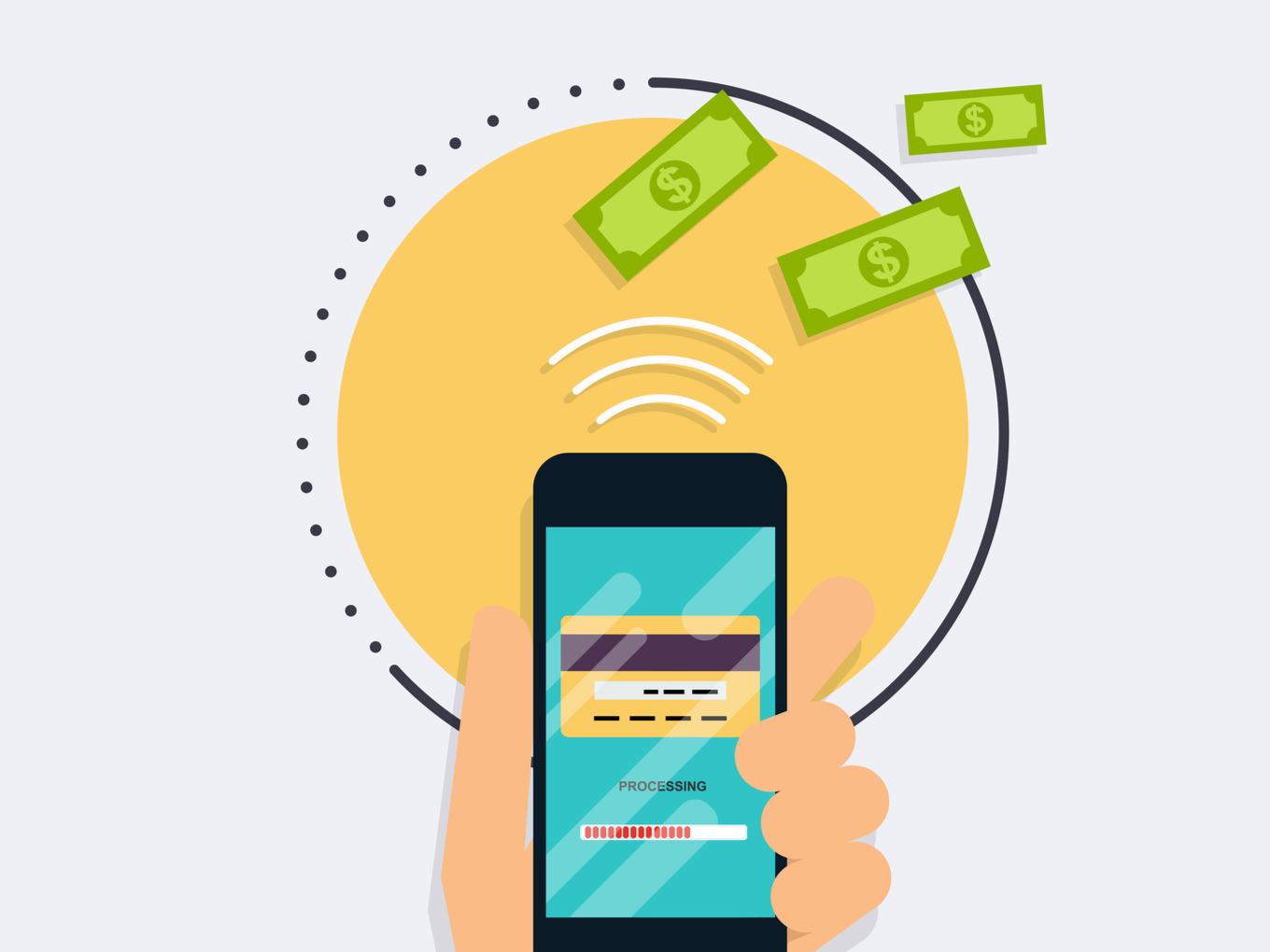 Delhi-based payments startup BharatPe has announced short term credit options for merchants. The fintech startup has partnered with Apollo Finvest to enable lending on its platform and has plans to add more partners.

BharatPe will be offering loans in the range of INR 10K to INR 1 Lakh at an interest rate of 1.67% per month.

“Lending is not only part of every merchant acquiring company’s monetisation plans, but also a necessity as merchants do not get loans from traditional financiers easily,” said Ashneer Grover, cofounder of BharatPe.

The payments startup is also planning to apply for its own lending licence to lend to merchants who are accepting payments through BharatPe QR codes. The company plans to use merchant’s consistent transactions record on the platform for the last three months, as a measure for the underwriting process.

BharatPe wants to lend in collaboration with other financiers and try to keep interest rates under control once it gets a licence.

BharatPe’s User Base Of 7 Lakh Merchants

The company has reported more than 10 Mn transactions per month and the total amount settled through the platform stood at $400 Mn, according to the latest transaction numbers.

“BharatPe facilitates 10% of overall UPI merchant transactions in the country and accounts for 1% of overall UPI,” Grover said in a media statement last month.

The payments platform was cofounded by Grover and Shashvat Nakrani in 2018. The company currently operates in 13 Indian cities across Bangalore, Delhi, Hyderabad, Pune, Mumbai, Jaipur, Ahmedabad, Indore, Bhopal, Nagpur, Chandigarh, Mysore and Visakhapatnam (launched recently). With 7 Lakh active merchant’s base, the company aims to become the utility app for all business needs of over 1 Cr offline merchants.

Recently last month, BharatPe had raised $15.5 Mn in Series A funding from Insight Partners, Sequoia, and Beenext. This new round brought the company’s total funding to $17.5 Mn.

Other Indian companies foraying in the lending sector include names like Ola, Flipkart and Paytm. Fintech startups such as PerkFinance, Kissht and Shubh Loans are also targeting the unsecured loans sector in India.