As Per Sources, The Government Has Also Approved The Standardisation Of EV Charging Stations 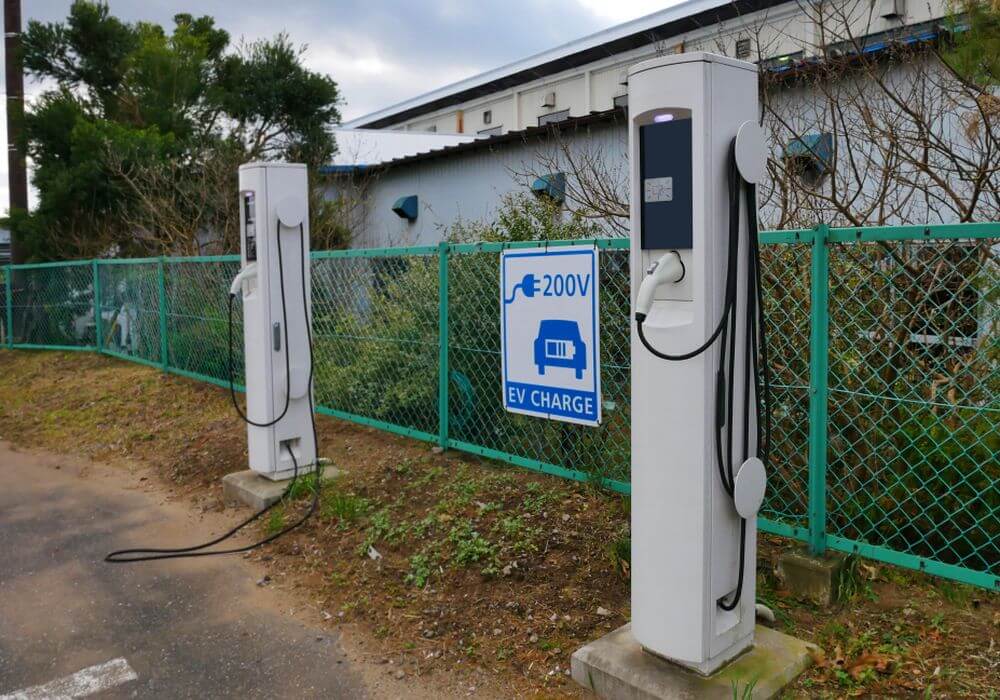 In a bid to ensure fast and smooth adoption of electric vehicles, the Government of India has announced that users will be allowed to pay for the charging of EVs through digital payments solutions as BHIM app and Bharat QR Code.

As per sources, the decision has been made based on the suggestions put forward by the Committee for Standardisation of the Protocol for Charging Infrastructure.

In a report submitted in May this year, the panel had said, “The customers need to be billed for the charging and payments need to be made. There are multiple options, including debiting the user’s account based on VIN (vehicle identification number). Direct debiting the funds to user’s equipment based on VIN will be adopted. Alternately, a mobile application to be defined, which allows a user to charge using BHIM or Bharat QR code or other digital payment schemes specified by Indian Government, to be used both for AC (alternating current) as well as DC (direct current) chargers.”

Constituted in February 2017 by the Ministry of Heavy Industries and Public Enterprises, the Committee for Standardisation of the Protocol for Charging Infrastructure is an expert panel headed by IIT Madras professor and former Adviser to the Ministry of New and Renewable Energy (MNRE), Ashok Jhunjhunwala.

As part of the report, the committee also shared the recommended specifications of the Bharat Public EV Charger. According to sources, the two models of charging stations that will likely be installed across the country are Bharat EV Charger AC-001 and Bharat EV Charger DC-001.

Commenting on the matter, a spokesperson of the Department of Heavy Industries said, “Government of India has considered the recommendations made by the Committee and has adopted the Report on Bharat Public EV Charger Specifications submitted by the Committee.”

A Look At Some Of Other Suggestions Made By The Panel

In addition to integrating grid responsive billing, the committee called for metering of EV charging as per units consumed by each vehicle. Once the charging of an electrically-powered car is complete, the connector would be released only after successful receipt of payment, suggested the panel in its report. This would ensure that payments for charging of electric vehicles are made without fail.

Prior to compiling these suggestions, the committee had invited comments from the stakeholders of the country’s electric vehicles industry. Some, as per reports, had voted in favour of open protocol in private partnerships/investments. The recommendation, however, was not added in the final report as standardisation of charging infrastructure is crucial at the moment.

With the government is pushing for 100% electric vehicles by 2030, the need for a well-connected network of EV charging stations is mounting with each passing day. To that end, the Indian government invited snap bids for EV chargers last month, to which over 14 companies, including ABB, Siemens, BHEL and Delta Power Solution India, reportedly responded. By allowing digital payments through BHIM, Bharat QR code and e-wallets, the PM Narendra Modi-led government is likely hoping to make the transition to all-electric cars easier and less time-consuming.