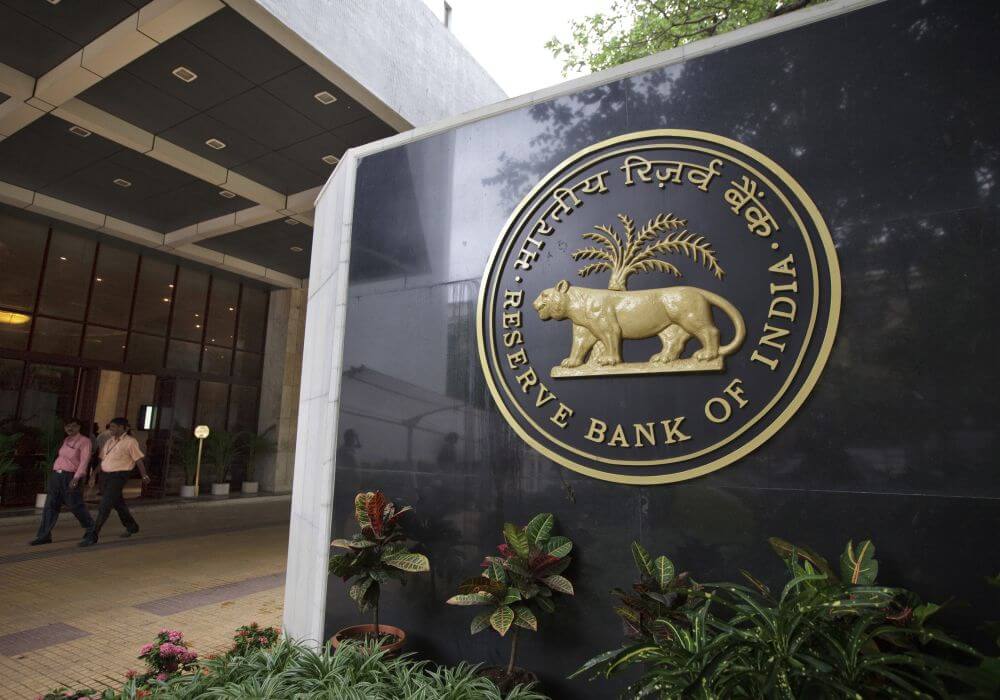 In light of the UIDAI’s temporary ban on Airtel and Airtel Payments Bank for flouting Aadhaar norms, the Reserve Bank of India (RBI) has instructed payments banks to complete the customer KYC verification process independently through third parties.

In a letter sent to the CEOs of payments banks, the RBI wrote, “Reliance on KYC (know-your-customer) done by telecom companies is not permissible.”

As per the note, since a telecom company is an unregulated entity, the customer KYC details verified by it will not be valid for its payments bank business.

Consequently, to be able to open bank accounts for new customers, these payments banks will have to conduct their own KYC, which will in turn have to comply with the Prevention of Money Laundering Act.

“Regulated entities shall at their option rely on customer due diligence done by a third party, (provided) the third party is regulated, supervised and monitored,” the note by the RBI further stated.

Apart from that, the letter also clarified that payments banks will, henceforth, have to obey the RBI Master Direction on KYC.

According to some sources, mandating third-party verification of customer KYC details would help create a level playing field between non-telecom payments banks and telecom-run payments banks.

By extension, this would likely give a major boost to non-telecom payments banks like Paytm and Fino, both of which have been performing full KYC formalities of customers from scratch. As per reports, Paytm currently boasts over 55 Mn full KYC customers.

Others, however, are of the opinion that the RBI’s latest directive could make the KYC verification process more cumbersome for customers.

Speaking on the matter, a senior banker told ET, “While it means telcos will also have to get fresh documents as per the AML guidelines from their customers to open bank accounts for them, it also means more formalities for the consumer who is anyway saddled with so many different KYC requirements.”

Inside UIDAI’s Temporary Ban On Airtel And Airtel Payments Bank

The stringent action was taken by the Unique Identification Authority of India (UIDAI) on the basis of allegations that the telecom major was using Aadhaar-based SIM verification of customers to open payments bank accounts without their “informed consent”.

As a result of this ban, Airtel was not allowed to conduct e-verification of its telecom customers, nor was it permitted to link customers’ SIM to Aadhaar during the interim period.

Additionally, Airtel Payments Bank was barred from opening new accounts using Aadhaar-based eKYC. It was, however, allowed to open bank accounts through “alternate methods”, if available.

After making a payment of $21.2 Mn (INR 138 Cr) in DBT subsidy, Bharti Airtel was given a conditional approval to perform  Aadhaar-based e-KYC verification of its telecom users till January 10. The ban on Airtel Payments Bank, however, remains unrevoked until further notice.

At a time when the security of the Aadhaar system is being questioned due to multiple breaches and attacks that have taken place over the last few months, the authorities are becoming more stringent when it comes to implementing Aadhaar rules. How the latest RBI directive affects the performance of payments banks remains to be seen.