Amazon has changed its payments cycle

The company is now paying sellers only after delivery of products

Flipkart and Amazon have also delisted products due to logistics issues 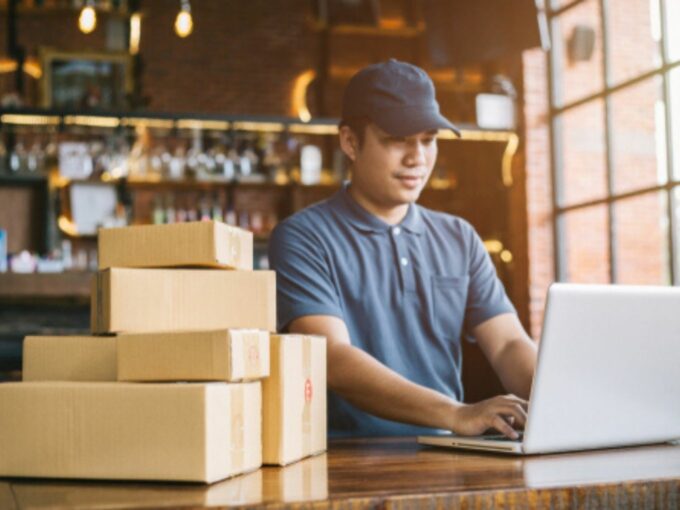 After facing severe losses for over close to two months due to the nationwide lockdown, online sellers are now facing the wrath of policy changes of ecommerce majors Flipkart and Amazon.

According to a report by MoneyControl, many ecommerce sellers have alleged that Amazon is delaying their payments. Most of these sellers took to the ‘Amazon India Sellers’ page of Facebook to show their discontent against the US-based ecommerce company.

Sellers have complained that Amazon hasn’t paid them for the last two weeks. As many of them are small-scale sellers and finding it difficult to sustain their businesses with the payments backlog.

According to the sellers, Amazon changed the payments policy after May 15. This is almost the same time when the government had allowed ecommerce companies to deliver non-essential goods.

An Amazon seller from Rajasthan, on condition of anonymity, told MoneyControl that, “Earlier the payment came after the shipment of the product. However, now it will come only after the product is delivered.”

Currently, most of the deliveries are getting delayed due to the on-ground restrictions in some across areas and state borders. As a result, sellers are getting their payments late from Amazon.

The seller said that many sellers are facing a liquidity crunch and are unable to pick new orders from their dealers for selling. “On an average now the delivery of products are getting delayed by 3-6 days across categories,” he added.

Amazon has confirmed that the company has changed its payments policy for sellers. A company spokesperson reportedly said that sellers will now be entitled to a daily payment instead of a once-a-week schedule. However, the company will pay only after the delivery of the product and not after the shipment as it used to happen earlier.

“We fully recognise that these are difficult times for our selling partners. Hence, to help them manage their working capital and cash flow better, we have enabled on-demand payment disbursement for our seller partners. With this new capability, sellers are now able to get payments daily (once in 24 hours) against a fixed weekly payment cycle,” the spokesperson said.

Amazon also clarified that the company took the decision after taking feedback from seller partners. The company claimed that sellers themselves have opted for an option of getting funds disbursed when they want and not receive payments once a week.

Meanwhile, the company hasn’t clarified whether the policy will extend to sellers like Cloudtail and Appario which have exclusive tie-ups with brands.

Besides change in the payments cycle, online sellers are also complaining about their products being delisted from Amazon and Flipkart. Few of them said that most of their listings were removed last week.

However, Flipkart has reportedly assured that the company is delisting products due to logistical issues and it will appear soon again on the online marketplace. But this is creating troubles for sellers as they are already suffering huge losses with almost zero sales. A similar issue has been raised by a seller on Amazon India Sellers’ Facebook page.

In response, Flipkart’s spokesperson said, “We are prioritising the needs of the consumers and increasing our serviceability across all regions which may lead to certain seller listings being subject to these changes. As the country enters into Unlock 1.0 phase and the restrictions around curfew timings ease, we will be able to further ramp up our capacities and work with lakhs of our local seller partners and MSMEs to ensure that their customers are serviced in the best manner.”