Parliamentary Panel To Question Government On Pegasus Controversy Next Week

Parliamentary Panel To Question Government On Pegasus Controversy Next Week

According to reports by some media publications last week, Israel's NSO-build Pegasus spyware that was used by various governments to keep track of dissidents such as journalists, leaders of oppositions, judges, among others

In India, Pegasus has allegedly targeted 40 journalists, activists, and other key public figures 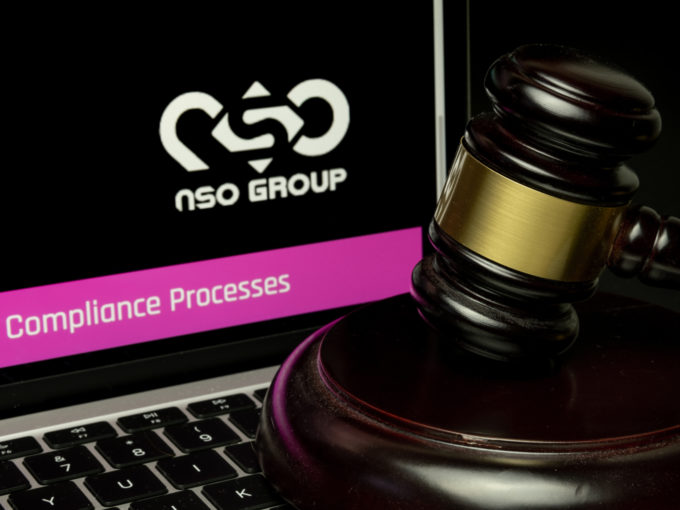 Congress MP Shashi Tharoor-led parliamentary standing committee will question officials of the Ministry of Electronics and Information Technology (MEITY) and the Ministry of Home Affairs (MHA) in connection with the case of alleged illegal surveillance of journalists and political leaders using the Pegasus software on July 28.

According to an ANI report, the agenda for the meeting is ‘Evidence of the representatives of the Ministry of Electronics and Information Technology, Ministry of Home Affairs and Ministry of Communication (Department of Telecommunications) on the subject of ‘Citizens’ data security and privacy’.

According to reports by media publications last week, Israel’s NSO-build Pegasus spyware was used by various governments to keep track of dissidents such as journalists, leaders of oppositions, judges, among others.

In India, Pegasus has allegedly targeted 40 journalists, activists, and other key public figures. The spyware can simply be installed in one person’s phone through a missed call, a malicious link, and through security bugs in voice calls made through WhatsApp. The spyware can hack into end-to-end encrypted WhatsApp messages, among others.

Since the case came to light through a report by The Wire on Sunday, several opposition leaders have demanded an independent probe into the matter.

According to the report, the journalists who were targeted work for some news organisations in the country including Hindustan Times, The Hindu, India Today, Indian Express and Network18. Many of them cover matters related to Defence, Home Ministry, Election Commission and Kashmir among others.

However, Union IT Minister Ashwini Vaishnaw on Monday said there is ‘no substance’ in the media report regarding the use of Pegasus on WhatsApp, adding that the report was an attempt to malign Indian democracy and its well-established institutions. BJP minister Ravi Shankar Prasad also termed it as a pre-planned strategy by some to raise the Pegasus story just before the Monsoon session of the Parliament.

Pegasus Through The Years

For those unaware, Pegasus is spyware developed by NSO Group and Q Cyber Technologies, which includes products like Q Suite — one of the most sophisticated spyware available in the market which can infiltrate both iOS and Android devices.

Once installed, it begins contacting the operator’s command and control (C&C) servers to receive and execute instructions and send back the target’s private data, including passwords, contact details, calendar events, text messages and live voice calls from popular mobile messaging apps including WhatsApp. The unauthorised user can even access the phone’s camera and microphone to capture activity and track a target’s location and movements using the GPS function.

In 2019, Pegasus was found to be used to spy on at least 1,400 devices owned by journalists, academicians, lawyers and activists across 20 countries. In India, personal data of about 21 WhatsApp users might have been accessed through Pegasus, then IT minister Ravi Shankar Prasad had said at the time.

According to various media reports, the targeted surveillance took place during the 2019 General Elections, which ran from April 11 to May 23 in 2019. The ruling Bharatiya Janata Party emerged as the single largest party in the elections and Prime Minister Narendra Modi was voted back into power.

While WhatsApp was facing the heat for its vulnerability and lack of security, the instant messaging app accused the NSO Group for carrying out the attack. The Facebook-owned company also alleged that it has proof against the Israel-based company owned by Q Cyber Technologies.The company added that the attackers had used servers and internet-hosting services that were previously associated with NSO Group. Moreover, the company claims that it was able to track certain accounts, which were used to attack and spy, back to NSO.

A coalition of tech companies, including Microsoft, Twitter, Google and Amazon, sided with WhatsApp in its legal battle against Israel-based intelligence firm NSO Group in 2020.