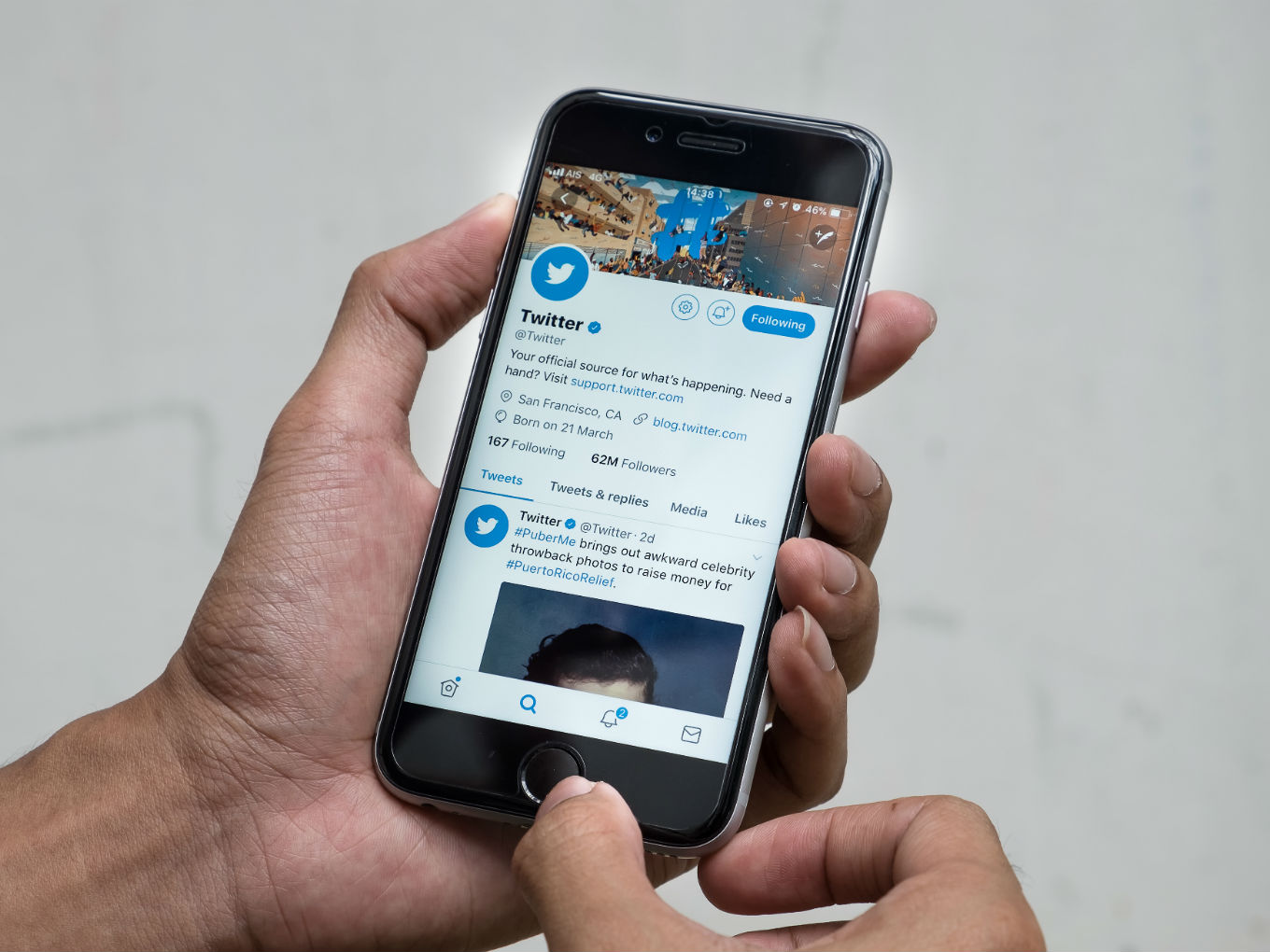 In Monday’s meeting, Twitter team reportedly presented a personal letter written by Twitter CEO to committee chairman Anurag Thakur, in response to the committee summons. The letter read, “I thank the parliamentary committee for the opportunity to present our views on such an important issue relating to safeguarding citizens’ rights online in India.” Committee accepted the letter and allowed Colin Crowell to represent the social media company.

Twitter has reportedly given 10 days to respond to panel questions in writing. These questions include, Twitter’s registration status in India, whether the company is registered as a technology or media company,  and number of employees in Twitter India office.

“The committee members unanimously issued strict instructions (to Twitter) that no international interference should be allowed in the upcoming Lok Sabha elections,” a  senior committee member told ETtech. “Twitter has been asked to resolve such issues in real time, so that no misinformation occurs,” source added.

Last week, Twitter has said in a press statement “We deeply respect the integrity of the election process and are committed to providing a service that fosters and facilitates free and open democratic debate,” Crowell added in the statement, “The 2019 Lok Sabha elections are a priority for the company and our dedicated cross-functional team is working to ensure the health of the public conversation is enhanced and protected at this important time.”

Twitter officials were summoned by the parliamentary committee, in the aftermath of protests orchestrated by a right-wing group called ‘Youth for Social Media Democracy’. Group alleged that Twitter has acquired an anti-right wing attitude and was blocking their accounts and tweet impressions. Twitter denied these claims in a statement which stated, “we do not take any actions based upon political viewpoints.”

The parliamentary panel has now summoned representatives from Facebook, WhatsApp and Instagram on March 6th, to continue the discussions on safeguarding citizen rights over such social media and online news platforms.

Earlier today, Facebook welcomed the parliamentary committee summon in a press statement and said, “Facebook is deeply committed to India and to safeguarding our users and their rights on our family of apps.”

Commenting on parliamentary committee’s instructions, Colin Crowell told Reuters,“We have told the panel that we will certainly have a process and mechanism in place to address issues that will arise during the election period.” He added, “The company was prepared to meet a request to hire an officer to liaise with the Election Commission.”

In December 2018, MeitY has proposed  a draft of amendments to Intermediary Guidelines, which would make content sharing platforms like Twitter liable for the content their users share. The draft also require intermediaries to trace the origin of ‘unlawful’ content and take down such content within 72 hours of government agency’s request. Also, the entities with a user of more than 50 Lakh users are required to incorporate under India’s company law and appoint a nodal officer for 24×7 assistance to coordination with law enforcement agencies and monitoring compliance under Indian law.

The draft was open for public comments till February 14. Asia Internet Coalition which represents Facebook and Twitter, strongly opposed the draft and said the Draft Rules are in violation with several principles upheld by the Supreme Court of India and the existing provisions of the IT Act.

According to reports, “The Government has further warned Twitter executives that they could face up to seven years in jail along with monetary penalties for their failure to remove content and accounts carrying objectionable content.”