The committee consists of 30 members of the parliament 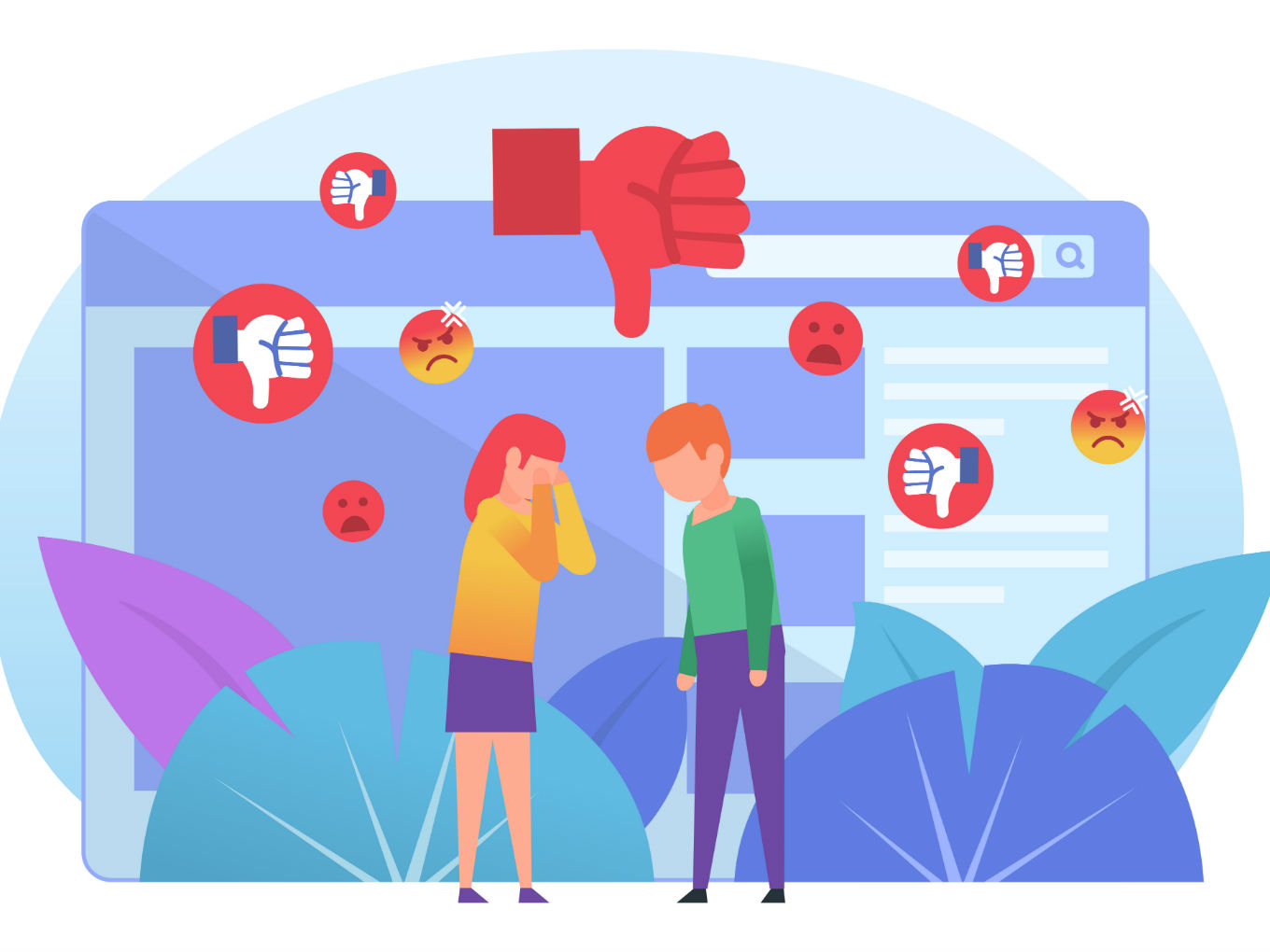 While the Indian government continues to focus on ensuring stricter regulations to curb the spread of the misinformation and fake news, now a parliamentary committee called Empowerment of Women, has written to the government seeking safer online experience for women.

The committee had raised the issues faced by women on social media during their meeting with senior officials of the Ministry of Electronics and Information Technology (MeitY) held in Hyderabad on February 21.

The committee consists of 30 members of parliaments (MPs) which is headed by BJP minister Bijoya Chakravorty. Other BJP Members such as Renuka Butta, Sushmita Dev, Rama Devi, Rita Tarai, Saroj Pandey and Vijila Sathyananth are also a part of this committee.

According to unnamed officials, a Hindu BusinessLine report said that the committee had asked MeitY to give an update on what the ministry has been doing for the safety of women in social media sites and what are the mechanisms available to control trolls and abuse of women users.

The committee has asked the ministry to come up with a roadmap mentioning the measures it has taken to regulate social platforms such as Facebook, Twitter and WhatsApp and what can the general public can do to check such menace.

Assuring the committee, the ministry has said that it will be working with the social media companies and consider their suggestions on how to tackle such problems.

This revelation comes in after recently senior journalist Barkha Dutt had a clash with micro-blogging platform Twitter after she slammed the company as her account was temporarily blocked after she took to the platform to post about men who were allegedly stalking and threatening her.

Most recently, it was reported that more than 60% of the women harassment comments lodged at Karnataka State Women’s Commission were done via social media sites

The Indian government has been putting a lot of pressure on the social media sites for regulating content and curbing the spread of fake news, especially ahead of the polls.

In order to win the trust of the Indian ministries, social media companies have also been taking several initiatives. Last week, Twitter announced that it has formed an internal, cross functional group to lead its “electoral integrity work” through polling day.

Earlier this month, Union Minister of State for Home Affairs Hansraj Ahir had said to the Lok Sabha that WhatsApp has taken a number of steps to address the issue of fake news propagated using the platform.