Healofy Will Use The Funding For Building Its Existing Personalisation Engine 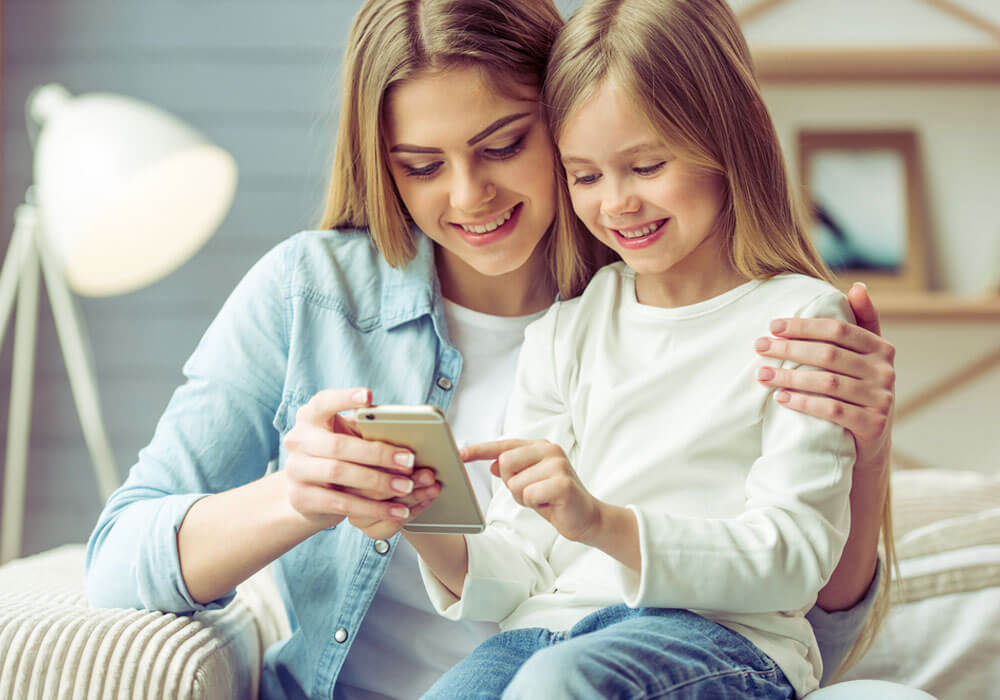 Parenting social network startup, Healofy, has raised $1 Mn in a seed funding round from Omidyar Network.

On the investment, Siddharth Nautiyal, Investment Partner, Omidyar Network said, “Healofy, with its tailored and habit-forming parenting social network, is tackling this problem head-on. Healofy’s engagement numbers are a testament to the high value perceived by their target audience, and we are excited about this opportunity to help the company achieve its full potential.”

The company intends to use the latest funding to hire talent in leadership positions across product, technology and data science; to build onto the existing personalisation engine and layer in multiple regional languages on their platform.

The company had earlier raised funds from Anupam Mittal, founder of Shaadi.com and Jitendra Gupta, founder of Citrus Pay and other Silicon Valley-based marquee investors in October 2017. They were also selected in Y Combinator in 2017.

Founded in May 2016 by Gaurav Aggarwal and Shubham Maheshwari, Healofy has a verified and moderated community of doctors; experts; expectant parents and new parents in the journey of pregnancy; baby care and parenting (newborn, infant or toddler).

It is a peer-to-peer platform that allows parents, particularly moms and moms-to-be to discover, connect, ask and chat with like-minded users to make an informed health and lifestyle decisions.

As Gaurav Aggarwal, CEO, Healofy claimed, “Over the last six months, we have become the fastest growing and highest ranked parenting app in India. And now, with Omidyar Network’s support, we plan to grow our active user base 10x in 2018.”

In October 2016, Healofy was also selected for FbStart, the early stage, mobile-focussed startup programme of Facebook.  Under the programme, the startup had received $40 K worth of credits and services from Facebook and its partners including UserTesting, Dropbox, and MailChimp.

The app currently has 300K downloads and supports eight local languages including Hindi, Gujarati, Bengali, Marathi and Tamil.  The founder further claims that the active user base on the platform spends over 10 Mn minutes a month on the app.

Talking about the growth, Shubham Maheshwari, CTO, Healofy adds, “Healofy is performing at par with Facebook on key social networking metrics like DAU/MAU ratio and that makes us believe we are in for something crazy and big especially as the Network Effects kick in for us within the next few months.”

As Healofy marches ahead with its strong growth and parenting services, the results of the latest round of funding will be much awaited.