The trifecta of paranoia, simplicity and radical transparency is core to scaling rapidly

A venture-funded company cannot afford to take easy/ risk free routes; the high-risk capital has been provided for nothing but to generate extreme growth 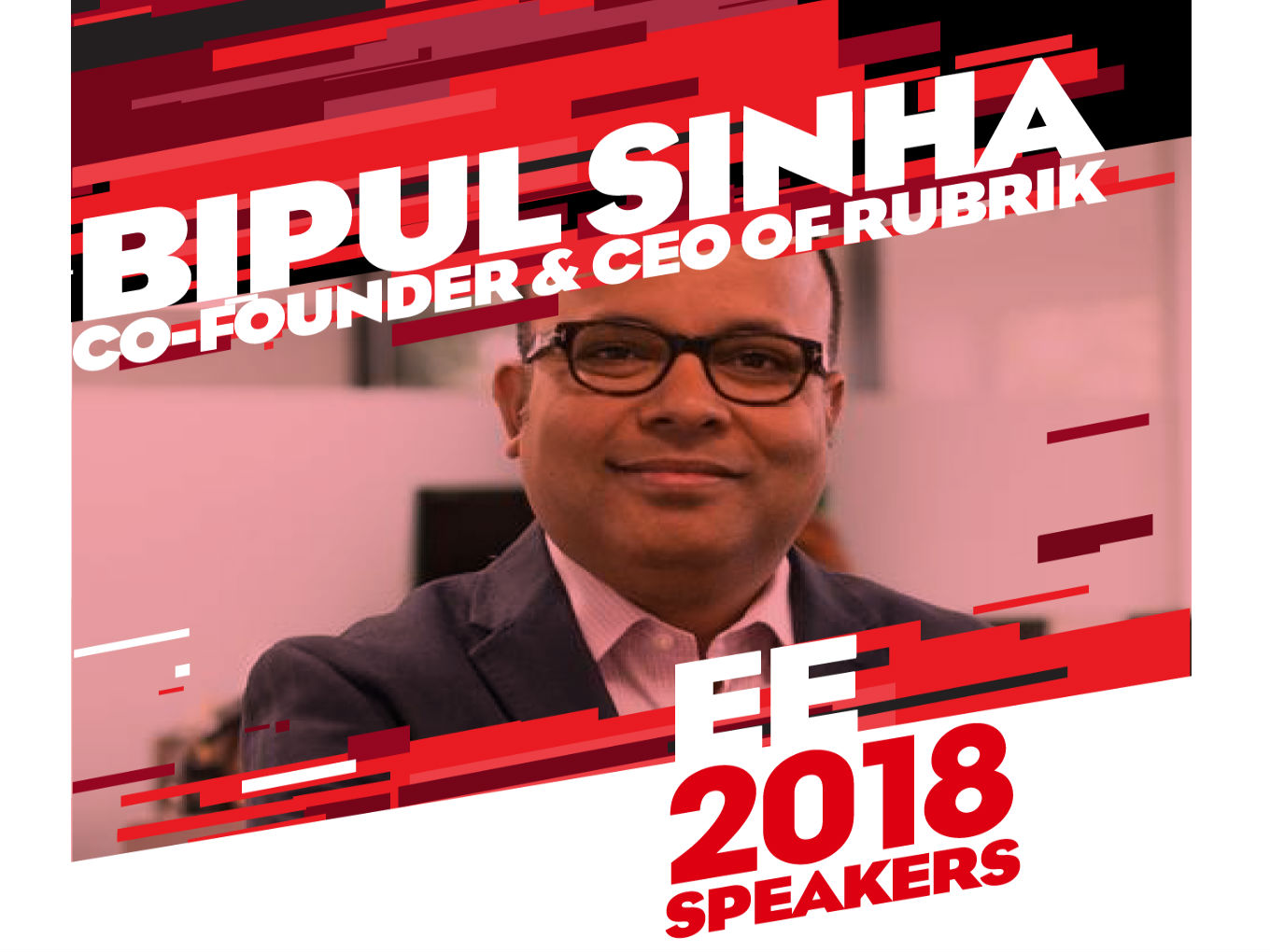 It rained insights at yet another supercharged day of Lightspeed Extreme Entrepreneurs, when the eight finalists and I got to chatting with the man who set a new benchmark for scaling enterprise companies – Bipul Sinha, co-founder and CEO of Rubrik.

Bipul is an ex-VC at Lightspeed and spent several years prior to that building and working with large engineering teams in the valley. He soon realised that enterprises were going through a big transformation, and there was a need for a modern solution to a problem (backup & recovery) that had for decades been dealt with in archaic ways, and he set out to start Rubrik. In slightly more than four years of operation, the company already boasts of $300M+ in revenue and 1300 employees across 30 countries.

Here are the highlights from the interaction:

“At Rubrik, we always think about where we want to be in the next (say) 15 months. We dream up the best possible outcome, and then create a reverse timeline of what the journey should look like, and what do we need to do today to get there.”

Backward motion is core to how Bipul thinks about preparation and execution. He says there are two kinds of risks (capital risk and execution risk) that founders need to mitigate, and being over-prepared always helps.

Be ‘paranoid’ about growth

If you’re a venture funded company, the capital you have received is the highest risk capital there is. It has been given to you to do nothing but to generate extreme growth. Taking easy/ risk free routes and growing slowly is not an option in this scenario.

Constantly question yourself “How do I generate velocity in my business? If something can be done in six months, think about doing it in 3-4 months. How do you go more distance in less time? This paranoia drives decisions we make at Rubrik every day.”

Of-course, velocity comes with its own side effects. It’s like driving a motorbike in complete darkness at 200 km/hr and even a pebble could kill you! But along the way, stay cognizant of what tweaking and tuning you could do to stay on the right path.

In all the growth paranoia, if you’re not taking the company along, you will not see sustained results. For instance, engineering may not align with what sales is doing, and vice versa. As a founder, you have to guard against such conflicting silos emerging in the organization.

How? By creating absolute information symmetry and aligning everyone to the vision you’ve created for the company. At Rubrik, the team created a Slack channel where sales teams would update the group in the real time when a product was being taken to a customer/ event, and engineering teams would watch it like a movie. Once high caliber engineers got to know how the customer will use the product, they were extremely self-motivated to build best-in-class solutions.

Simplicity: What is the fundamental value vector?

“Market penetration is like an insurgent operation – a couple of people jump into the enemy’s territory and build the infrastructure for the rest of the army to walk in. When you start a company, it’s imperative to have a clearly defined, sharp vision. Market penetration will not happen with a broad vision.”

In Rubrik’s case, complexity was the fundamental problem plaguing the industry. Hence, time to value, and simplicity of use became the ‘killer’ value drivers to win the market.

Every founder needs to find that unique sauce, a secret, that nobody else around them is paying attention to. Once you’ve validated that the value vector is resonating with customers, execute fast to make it a reality. Maniacally focus on creating penetration for your first product, vs. getting distracted by second-order land-and-expand discussions.

Bipul provided a very sharp view on how co-founders are different from employees. “If you can hire someone to do the job your co-founder does, then he is not really a co-founder. Skill alone cannot be the reason why you partnered with this person. He/she needs to have that alpha, that can’t be found in an employee.”

This alpha could be anything – whether it’s not taking no for an answer, going through ups and downs but not losing resolve, being able to evangelise the product in a way that no one can etc. But it needs to exist.

On hiring employees, there’s no doubt that it’s hard. “I was a hotshot VC and thought that the day I leave, 20 people will walk behind me. 45 days into Rubrik, I had zero hires!”, confessed Bipul.

He warned founders from falling into the trap of hiring lower quality (and hence easily accessible) people early on, thinking that as the company starts to do well you will be able to bring higher quality folks in. That just doesn’t work. Citing an example from his own days, Bipul said that he cold-called and met 40 sales executives before making his first sales hire!

This is an excerpt from Week 4 of Lightspeed Extreme Entrepreneurs, a new age business series for founders. The team will be exclusively sharing these takeaways and knowledge in the form of weekly articles with Inc42 readers. Founders, game on!