A forward-looking data protection regime was needed as India’s IT laws framework was not sufficient for cloud computing, says Kris Gopalakrishnan of Infosys

The bill, when introduced, can deal a blow to global technology giants 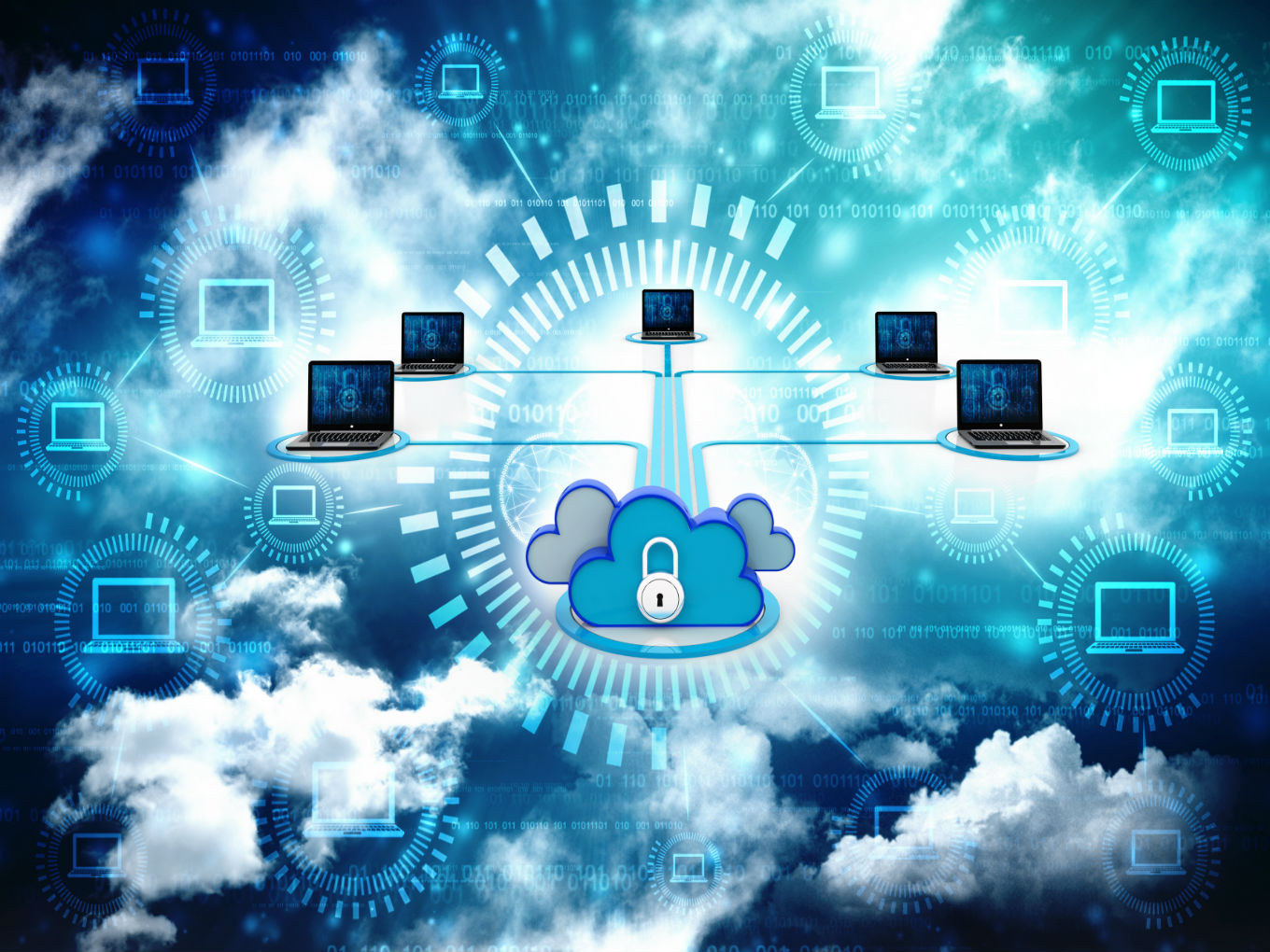 A panel formed by the Centre to work on cloud computing policy wants data generated in India to be stored within the country. The policy wants to mandate data localisation in India as it also makes it easier to gain access to data and conduct investigations.

Reuters cited Infosys co-founder Kris Gopalakrishnan, who heads the panel, as saying, “We recommend localisation of cloud data and any data that is stored about Indian entities or data generated in India.”

According to Gopalakrishnan, a “forward-looking” data protection regime was needed as India’s IT laws framework was “not sufficient” for cloud computing. He hopes to submit the draft report to the information technology ministry (MeitY) by August-end or at least by September 15.

Cloud computing refers to the use of software development platforms, servers, and storage on the Internet. It is known to reduce cost and provide greater flexibility, elasticity and optimal resource utilisation.

The bill, when introduced, could deal a blow to global technology giants such as Amazon and Microsoft who offer cloud services in India. The move is likely to raise their cost as they will need to ramp up the number and size of data storage centres in India, where power costs remain high.

The report has highlighted infrastructure and connectivity remain main challenges faced by cloud service providers in India. High power costs and the need to get various permits often raise the cost of running data centers.

The report suggests, “Due to increasing requirements of data hosting, India would need rapid establishment of data centers.”

The panel also plans to recommend development of a “national cloud strategy” that could bring cloud service providers under a single regulatory and policy framework.

The panel’s draft recommendations said, “Indian legal and policy frameworks must focus on ensuring that data generated from India can be utilized for the benefit of Indian citizens, governments and private players.”

The draft estimates Indian public cloud services market to double more than $7 Bn. More than 80% of India’s data center supply was concentrated in five cities. It recommended conducting a study to identify 20 locations conducive for such infrastructure, while also looking at incentives and relaxed tax structure for the industry’s growth.

Meanwhile, Maharashtra is already leading the front having introduced its own state cloud policy. Its chief minister Devendra Fadnavis has formed a four-member committee to draft a cloud policy framework to shift the entire government database onto the cloud.

On the other hand, the Justice Srikrishna Committee on July 27 released Draft Indian Personal Data Protection Bill 2018, amid rising data theft, breaches, and leaks in India. The Bill has been prepared to ensure and strengthen people’s rights over personal data and the right to privacy.

Draft cloud computing policy is likely to mandate international firms, including small startups to large Indian corporations to store their data on cloud servers located inside the country. Some industrialists maintain the data localisation to increase costs for public cloud companies, and others described the policy’s recommendations as “protectionist”.

[The development was reported by Reuters.]
facebooktwitterwhatsapp