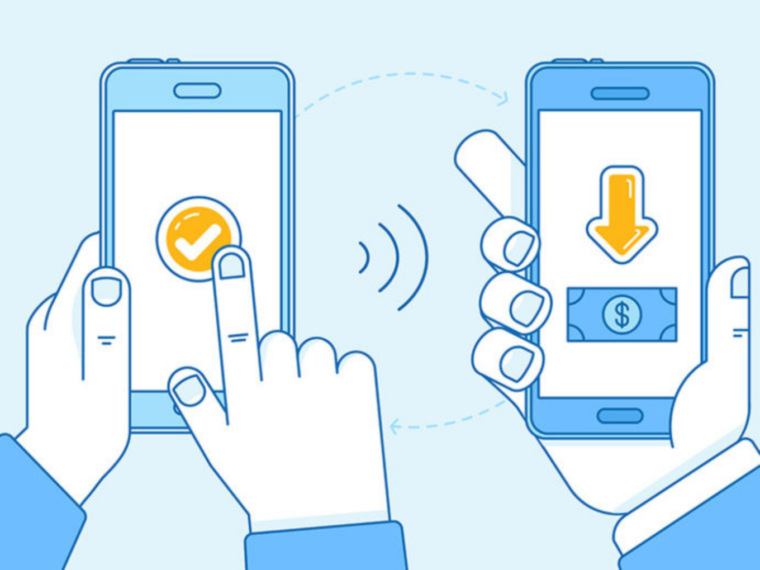 P2M payments formed 18% of the total transaction value in April at around INR 1.77 Lakh Cr

UPI recorded a 10% month-on-month growth in total transactions in April 2022 at 558 Cr, while the value of the transactions also grew by over 10% to INR 9.83 Lakh Cr during the month.

Out of these, peer-to-peer (P2P) transactions constituted 82% of the total transaction value during the month at INR 8.05 Lakh Cr, according to the data released by the National Payments Corporation of India (NPCI).  On the other hand, peer-to-merchant (P2M) transactions formed 18% of the total value at around INR 1.77 Lakh Cr.

Meanwhile, small ticket P2P payments in the range of INR 0-500 constituted about 3% of the total UPI payments value at about INR 28.7K Cr.

According to NPCI data, more than 316 banks were live on the UPI platform in April 2022. The State Bank of India (SBI) led the segment in April by processing about 154 Cr transactions, followed by HDFC Bank with 49 Cr transactions and Bank Of Baroda with 36 Cr transactions.

Meanwhile, the payments platform is currently in the middle of a major storm brewing between crypto exchanges and the government. On May 11, Coinbase CEO Brian Armstrong said that the US-based crypto trading firm had disabled its UPI services because of ‘informal pressure’ from the Reserve Bank of India (RBI).