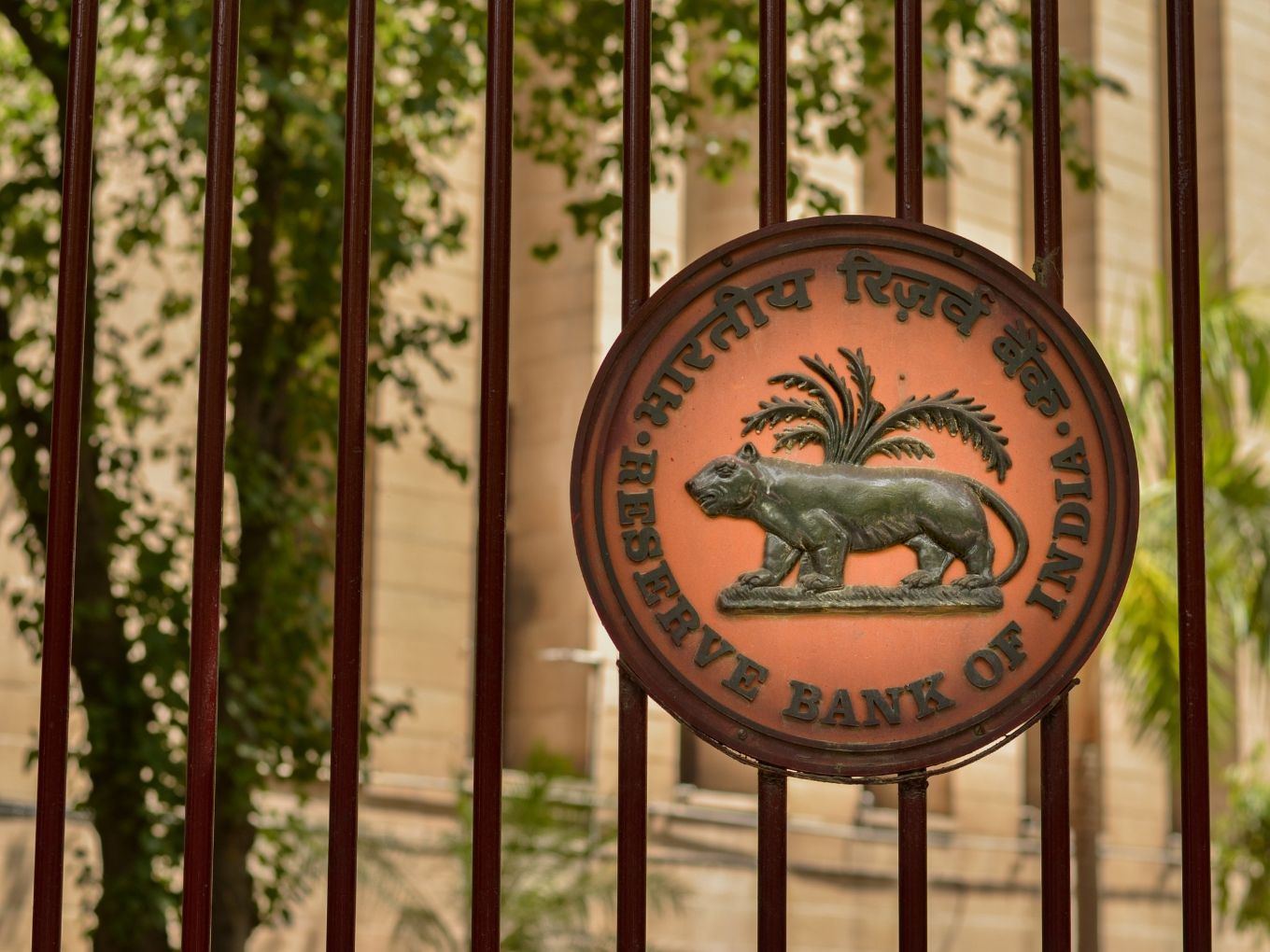 An association of 16 licensed peer-to-peer lending startups have written to the Reserve Bank of India (RBI) addressing their grievances regarding guidelines issued in 2018 that limited the amount of credit such lenders could offer customers.

“In the last 18 months since the guidelines were announced, the biggest challenge being faced by the nascent industry is the lender limit of Rs 10 lakh. This single issue…is threatening the very existence of the industry,” wrote Rajiv M Ranjan, secretary, Association of NBFC Peer to Peer Lending Platforms, in the letter.

The body has sought an immediate extension of the limit to INR 1 Cr for retail investors, allowing high net-worth individuals (HNI) to lend money through their platforms. They also suggested that the RBI remove the INR 10 Lakh cap on P2P lending for regulated institutions such as banks and non-banking finance companies (NBFC).

The letter summarises the long-standing demands of the P2P lending industry. In April, the association of lenders had sought a similar relaxation of these guidelines.

For now, there is no indication about RBI’s intention in meeting these demands and changing the guidelines.

Not only has the NBFC liquidity crisis-affected lending startup, but the drying up of venture capital funds is also a limiting factor for such startups. As per DataLabs by Inc42 estimates, the credit demand in India is projected to be worth $1.41 Tn by 2022. The estimated growth rate in credit demand is 3.73% between FY17 and FY22.

In addition, the letter states that P2P lending companies are losing INR 1 K on an average per loan for borrowers who avail at least INR 3 Lakh through the platform, given that the cost of acquiring retail lenders is around INR 4K.

“Today, VCs are wary of investing in the P2P platforms in India, primarily because of the Rs 10 lakh limit per lender…In contrast, other similar platforms which are originating loans and getting these funded through NBFCs and banks are operating without any other regulatory oversight and have no such obligations,” the letter reads.

The RBI, in 2018, had issued the new guidelines for “NBFC-P2P Lending” activities. These state that:

According to Global Fintech Report Q1 2019, more than 1 Mn borrowers and 2 Mn lenders have transacted with lending platforms, with the overall exposure remaining at INR 350 Cr. Further, between 2015 and Q1 2019, the total investment in Indian fintech startups was $7.62 Bn, out of which 25.49% ($1.94 Bn) was for lending tech startups.