OYO To Now Expand Its Business To Indonesia, UK, And Other European Countries

OYO To Now Expand Its Business To Indonesia, UK, And Other European Countries

OYO Had Recently Expanded Its Network In China 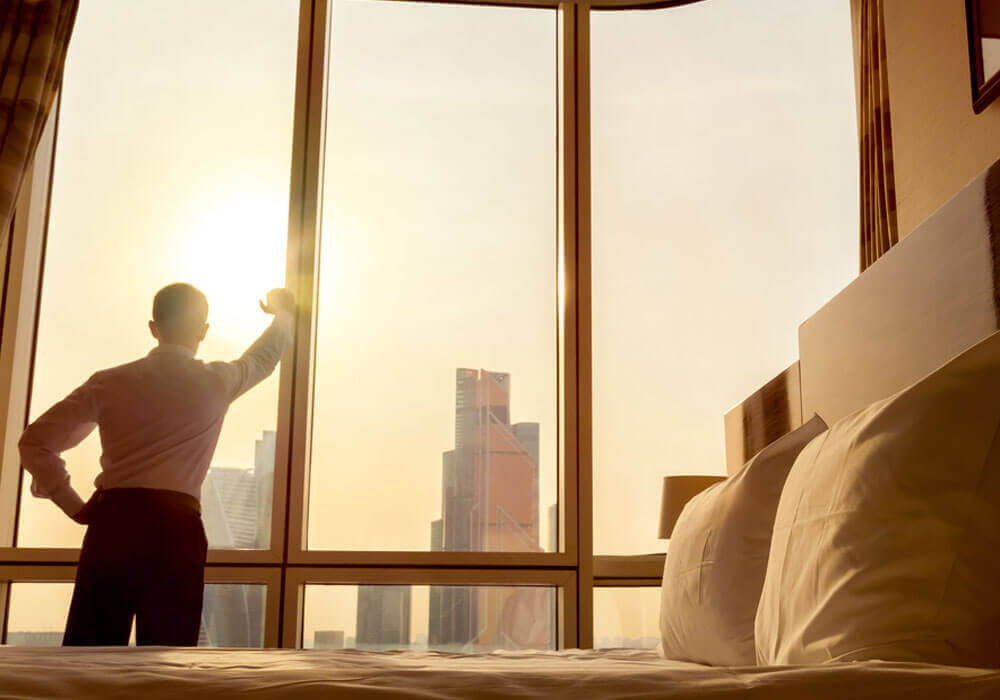 The Indian hospitality service and budget hotel network, OYO Hotels is now planning to launch its operations in Indonesia UK and a few other European countries, within the next 12-18 months, as quoted by the two people close to the development.

In May 2018, similar reports were surfaced on other media publications as well, citing speculations around different markets OYO Hotels is trying to tap into.

OYO Hotels had recently started its operations in China. However, the company has reaffirmed its India commitment during the launch. As an OYO spokesperson said earlier, “Our primary focus is to strengthen our foothold further in India. We are happy to state that we have reached 100,000 keys and are confident to reach 180,000 keys by this year.”

The company’s spokesperson further added that the expansion into China will help in deepening the network and commitment as South Asia’s largest hotel chain, as the company has already expanded into Malaysia, Nepal and China, where it has over 5500 assets partners.

According to reports, OYO was earlier involved in talks with the existing investor SoftBank to raise $800 Mn in fresh capital. The company’s value at that time could have reached to more than a billion dollars.

Also, reports surfaced earlier this week that SoftBank is looking to support OYO hotels through its China journey.

OYO has successfully entered the global market as it grows increasingly confident about the business model and its ability to take on global rivals.

The company has witnessed a turnaround in its business by its efforts to gain full control of the room inventory as well as marking a slight shift to its business model from having room inventory to opting for the franchise model in the past few years.

The company now claims to have transformed over 5,000 exclusive hotels in its chain through multiple formats including franchise, manchise–a hybrid between the management contract and a franchise and leased.  Its network includes major metros, regional business hubs, top leisure destinations as well as pilgrimage towns.

In words of SoftBank chief Masayoshi Son, OYO is a next-generation company and is the biggest player in the Indian hotels business. Being run by just a 23 years old founder, the industry certainly has high hopes from OYO Hotels to emerge among a few of the globally acknowledged startup from the Indian land.