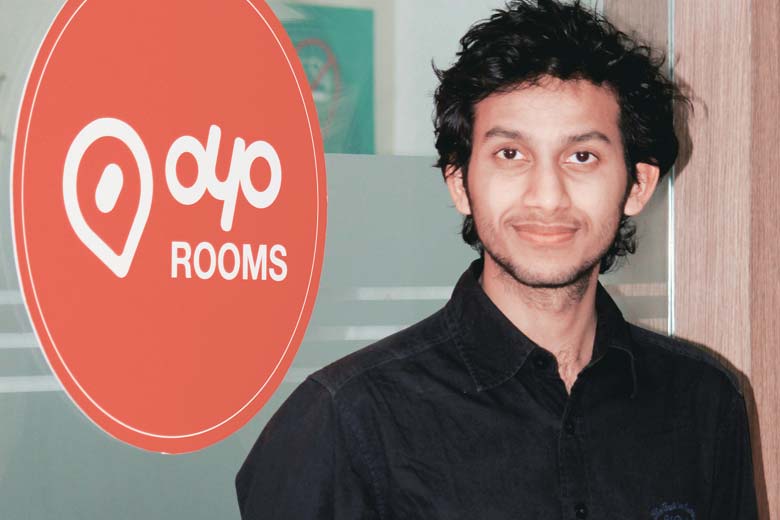 A month after raising $100 Mn in its fifth round of funding from existing investors, branded budget-hotel marketplace OYO Rooms claims to have unit profitability at an aggregate level across its presence in 170 cities of India. As per the release issued by OYO, it registered 15x year/year growth with 2.3 Mn booked room-night transactions in Q1 Jan-Mar 2016.

Ritesh Agarwal, founder & CEO, stated, “ OYO’s strong performance is the result of our sharp focus on the quality of guest experience. We have utilized our technology, data science capabilities and the benefits of scale to achieve high number of repeat guests and growth in OYO’s brand recognition. This is a clear manifestation of the rigor, passion and disruptive thinking we bring to this space. We have always maintained that success in the domestic hotels space will not be driven by size or discounting — the market will reward businesses that are customer-first, agile and built with a differentiating factor.”

The document also stated about 95% of its traffic comes from our its own sales channels such as app, web and call-centre. Gurgaon, Delhi, Hyderabad and Kolkata  seem to be the key cities driving profitability. As of now, OYO has initiated 5,855 hotels in its network with a total inventory of 68,300 rooms. The budget hotel aggregator aims to triple its inventory by December 2016.

Ritesh credited the profitability to OYO’s innovating revenue-sharing models, a deep understanding of markets, to enabling new demand growth channels, and a strong data science driven approach to control occupancy and room pricing. The startup claims to have hit operating profits last June, following which it went into aggressive expansion mode to gain market leadership. Notable among them is the much spoken about OYO-ZO deal, which is yet to be completed. The deal is facing another hurdle from OYO’s early investor Venture Nursery. Incidentally, this year, OYO is also testing foreign waters by marking its entry in the Southeast Asian market with the launch in Malaysia this January.

Meanwhile, as per the report, Snapdeal posted a YoY growth of 90%.