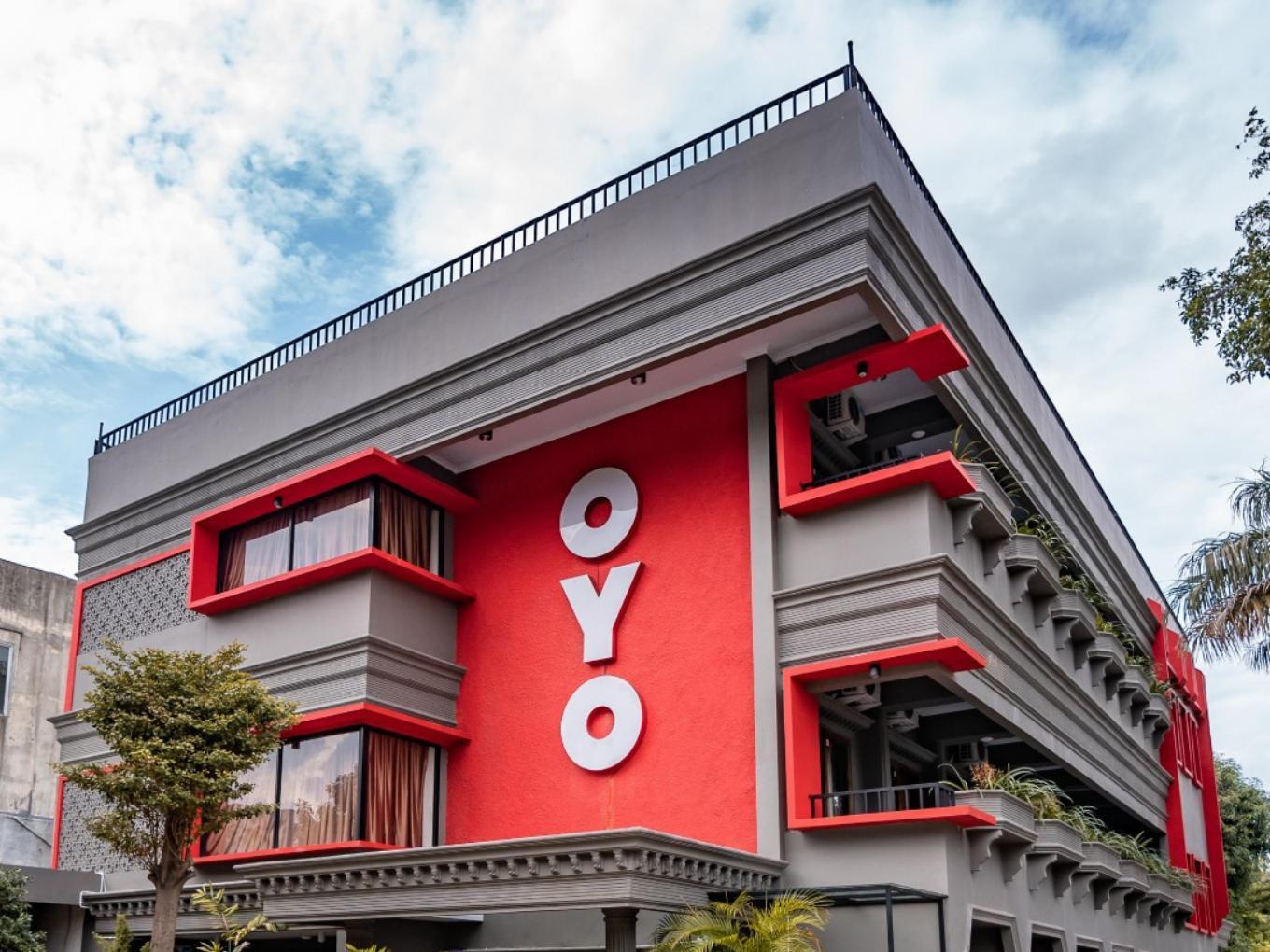 According to a report in ET, general partners in Lightspeed earned a profit of $200 Mn on the $850 Mn deal, whereas Sequoia investors earned $150 Mn on the $450 Mn buy back. Lightspeed held $13.4% stake in Oyo and Sequoia held 10.24% stake. Lightspeed had reportedly invested $28 Mn in the company. Sequoia also invested $25 Mn.

With this share buyback, Oyo’s Agarwal now owns close to 30% stake and Softbank owns around 50%. Moreover, it has also doubled Oyo’s valuation from $5 Bn to $10 Bn.

This is the second-biggest exit in India, after global retail giant Walmart brought 81.3% stake in Indian ecommerce company Flipkart for $16 Bn in 2018. In order to make room for its share, Walmart had to buy the majority of these stakes from other investors Tiger Global, SoftBank, Naspers, Ebay, Accel Partners, founders Sachin Bansal and Binny Bansal among others. Some of these investors continue to back the company, while others got an exit.

Founded in 2013 by Agarwal, Oyo started off its journey as a simple hotel aggregator business. The company’s mobile application and web portal allowed customers to book budget hotel rooms on-day-to-day basis. Oyo started gaining more traction after the company brought in the ‘couple friendly’ features, in 2016, to allow unmarried couples to book hotel rooms without any inconvenience.

Since its launch, Oyo has gracefully transformed itself to a franchise model  by stepping into new categories such as coworking, cloud kitchens and more. The company has raised close to $1.7 Bn in funding. Its investors include Airbnb, SoftBank Vision Fund, Greenoak Capital, Sequoia Capital and Hero Enterprise.

This year alone, OYO has also invested or acquired companies working in different domain of hospitality sector to expand its business to every possible accommodation ranging from holiday homes, casino hotel and coworking spaces in 800 cities across 74 countries. It has been trying to expand into student accommodations and four-star hotels as well.