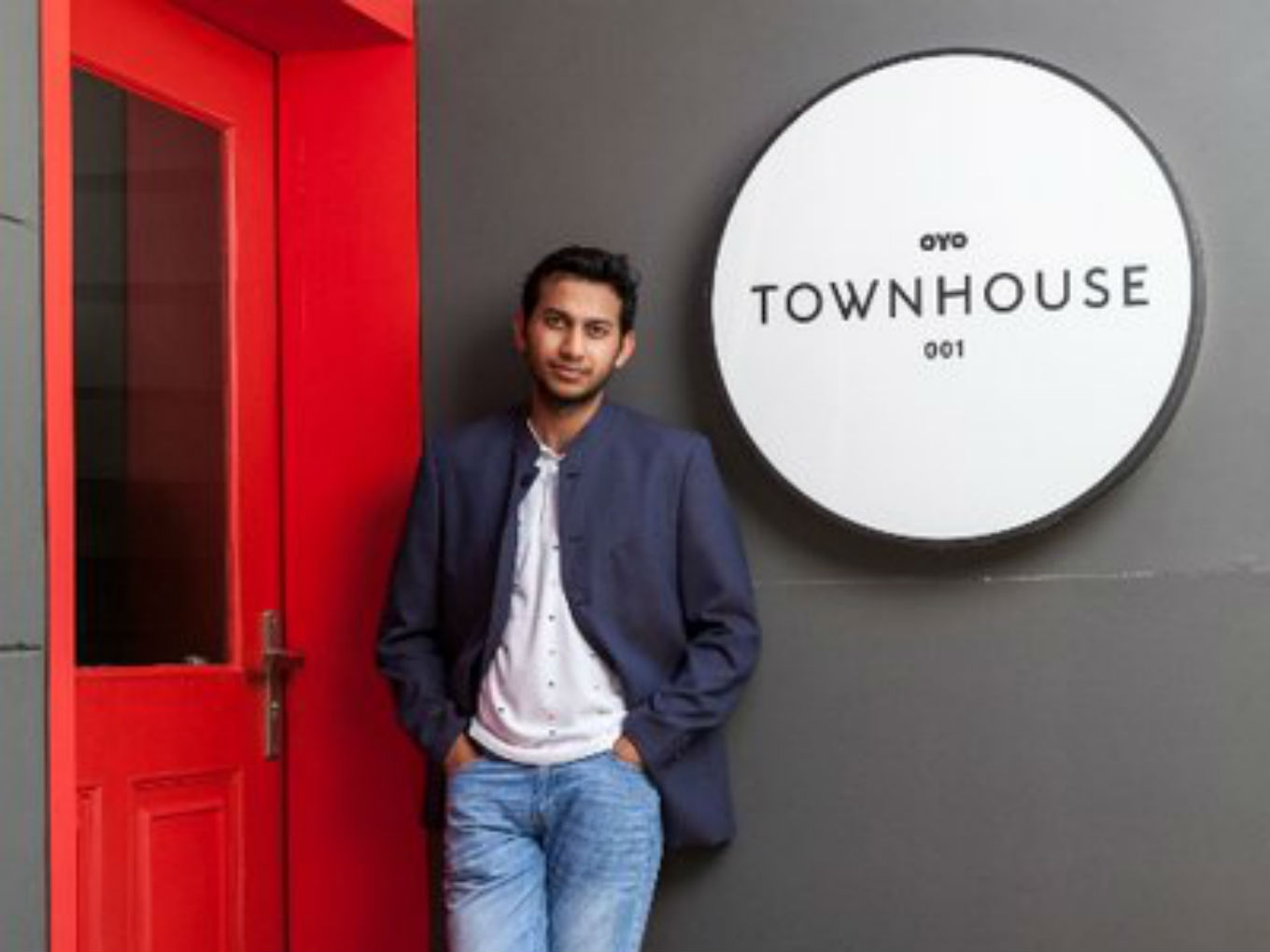 Ritesh Agarwal-led OYO Hotels and Homes has been increasingly investing heavily towards creating its own real estate business. The company has been buying real estate properties from scratch as well as setting-up hotels through acquisitions.

In the pursuit of a similar long-term strategy, OYO parent entity, Oravel Stays has set up multiple entities. According to the Ministry of Corporate Affairs filings accessed by Inc42, Oravel Stays has set up two new joint ventures with its largest investor, SoftBank controlled SB Topaz,— Mountainia Developers and Hospitality Pvt Ltd and MyPreferred Transformation and Hospitality Pvt Ltd.

Further, interestingly, OYO has also set up a new OYO Financial and Technology Services along with five other limited liability partnerships. One of the common strings across these eight corporate/LLPs is Abhishek Gupta, group CFO of OYO Hotels and Homes.

Along with Ritesh Agarwal, Gupta is one of the common directors and has been the one signing off regulatory filings.

The development of the two joint ventures with SoftBank was first alerted by paper.vc, a data intelligence platform. Paper.vc in its analysis said, “according to specific provision of the shareholder agreement dated April 17 indicate that OYO and SoftBank are acting as joint venture partners to identify and acquire real estate assets in the hospitality sector. The agreement has clear provisions governing the sale of such assets as well.”

In the share subscription agreement, it is also said that two Softbank executives, Saurabh Jalan and Hiroki Kimoto, will also be on the board of directors for Mountania Developers.

The second JV MyPreferred Transformation and Hospitality is for hotel refurbishing, renovations and rebranding as the name suggests.

“OYO is a growing company and for which reason certain structuring is done to ensure that best interests of the company and clarity is established. This is a routine business structuring and has no further comments to share on the same,” an OYO spokesperson reportedly said.

The development comes after reports surfaced that OYO has been contemplating setting up a global hospitality property fund that will acquire properties across markets and lease those to OYO at an agreed-upon yield.

This may not be seen as the wisest move in the industry, especially right now when SoftBank’s largest investment, The We Company i.e. WeWork is facing investor questions on its business model. As WeWork filed draft papers to go public, the company came under the fire of investors with the complicated maze of acquisition of its properties by CEO Adam Neumann and various other transactions between company and founders.

The company has now delayed its IPO and Neumann has stepped down amid such investor concerns. OYO has been another success story of SoftBank, and is diligently working towards being profitable. However, with multiple entities being set up for real estate transactions, once bitten, twice shy won’t be a surprising reaction from the industry.