OYO has also bought back 15% stake from two investors

OYO is currently valued at $10 Bn

It has over 18K hotels in South Asia 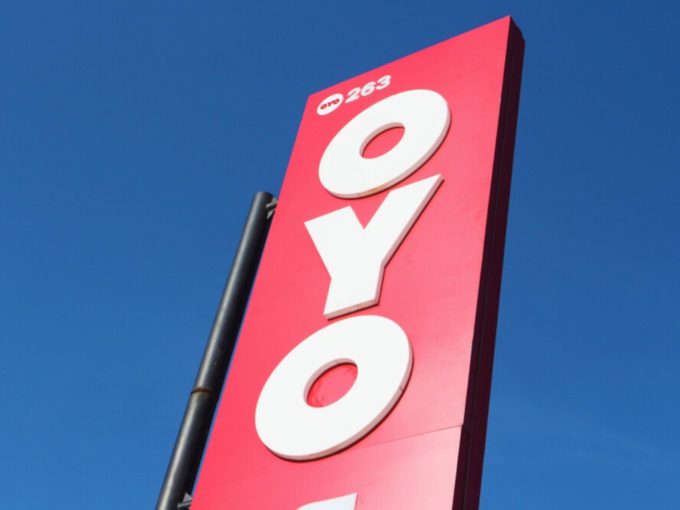 OYO Hotels & Homes has raised INR 50 Cr ($6.9 Mn) in debt from MyPreferred Transformation, which is a joint venture between the hotel chain, Japan-based conglomerate SoftBank and non-banking finance company (NBFC) Avendus Finance. Avendus Finance is the first external investor who has invested in OYO in a long time.

Hotel chain OYO will use this funding to upscale and upgrade the quality of the living spaces, bringing more affordable housing for the Indian audience. Currently, the hotel chain has over 18K hotels and 2.70 Lakh rooms in India and South Asia.

MyPreferred Transformation was formed by OYO and SoftBank’s Cayman Island-based SB Topaz in 2018 to aid OYO’s renovation and refurbishment activities for its hotels and other assets in South Asian markets, including India.

Since its launch in 2013, OYO has expanded from hotel aggregator to a franchise model with services to more than 800 cities across 74 countries — US, Europe, UK, India, Malaysia, Japan and Indonesia, among others.

This year the company had expanded its portfolio by acquiring @Leisure Groups to enter into Holiday homes and Innov8 coworking to expand its offering to coworking spaces. OYO had also acquired Hooters Casino Hotels to expand in Las Vegas. In addition, the company will also be venturing into student accommodations in a partnership with Lovely Professional University.

OYO has raised a funding of close to $ 1.7 Bn from Airbnb, SoftBank Vision Fund, Greenoak Capital, Sequoia Capital and Hero Enterprise. In September 2019, OYO has also reportedly raised $750 Mn to $1 Bn from SoftBank, at a valuation of $13.5 Bn-$15 Bn. However, there were no official confirmation in this regard.

According to media reports published on November 30 (Today), OYO’s founder Ritesh Agarwal has bought back the 15% stake from Lightspeed Venture Partners and Sequoia Capital India for $1.5 Bn, doubling the company’s valuation from the existing $5 Bn to $10 Bn. Moreover, Agarwal’s shareholding on OYO will also increase to 30%, whereas SoftBank’s stake will increase to 50%.

OYO’s founder Ritesh Agarwal had announced his plans to buy back shares in September 2019. Agarwal also added that the company has got the approval of Competition Commission of India (CCI).  In addition, OYO also planned to infuse $500 Mn further into the company.