OYO Moves On From ZO Rooms Battle, Plans Acquisitions In India And Outside

OYO Moves On From ZO Rooms Battle, Plans Acquisitions In India And Outside 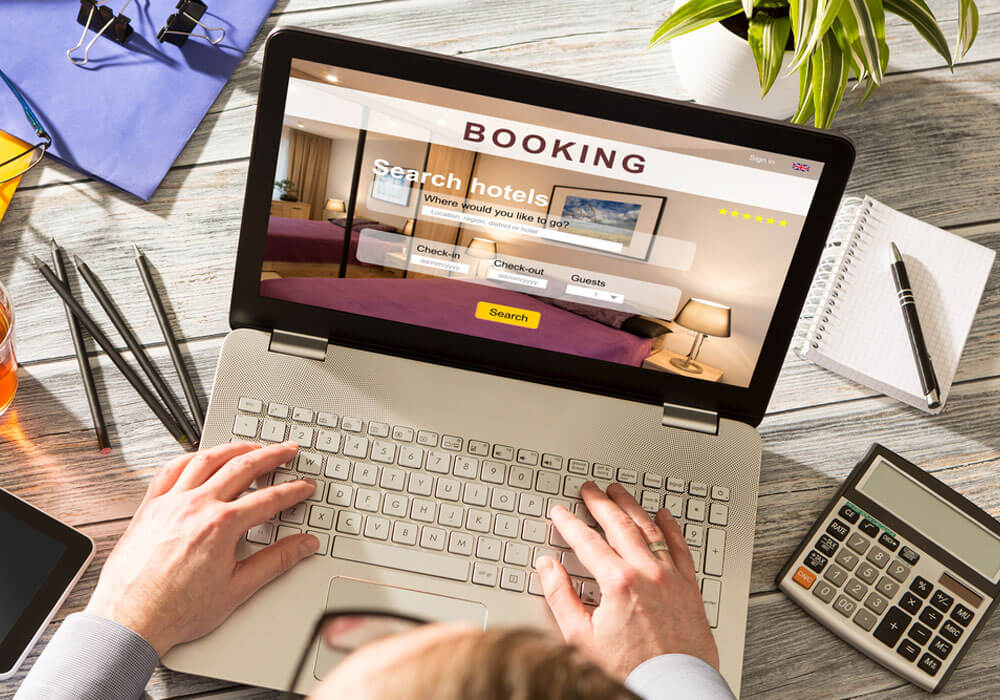 Fighting off “once burnt, twice save”, OYO rooms is back in the game. Moving on from a fierce court battle with ZO rooms, the company is looking for some new acquisitions in the space with the backing of its deep-pocketed investors like SoftBank.

In a conversation with ET, Ritesh Agarwal, CEO of OYO, informed that for its prospective acquisitions the company is exploring various companies including hotel companies to IoT(internet of things) based technologies.

He also informed that OYO is looking at mature bootstrapped companies, regardless of their revenue, and is in talks with some such companies. Without revealing further details, Agarwal informed that the OYO’s corporate development team, headed by Maninder Gulati, Chief Strategy Officer, is leading these discussions.

OYO plans to use a significant portion of its Series D funding of $250 Mn from SoftBank. A few weeks after that in September 2017, the company raised $10 Mn from China Lodging Group Limited.

Rationalising the choice of national or international acquisitions, Agarwal added, “Wherever we see someone who can add to our stack, and make OYO more valuable to our asset owners, or customers, we will be interested, in India or outside. We will definitely look at companies in international markets, but for the core capabilities they have created, and not just for market share.”

An email query sent to OYO didn’t elicit a response till the time of publication.

A Look Back At OYO

A failed acquisition by OYO has caused huge troubles for the company. At present, OYO is entangled in a fierce legal battle with ZO Rooms. Recently, a Gurugram-based district court rejected an arbitration petition filed by budget hotel aggregator ZO Rooms against the company on the grounds that it lacked jurisdiction.

In 2016, OYO had signed a term-sheet to acquire the assets of ZO Rooms. However, after a long delay, OYO called off the deal. In February, OYO filed a criminal case against ZO Rooms stating alleging continuous inconvenience and harassment by Zostel founders.

Despite this, the company is engaged in strengthening its foothold and expanding its services in the industry. A success came in the form of partnership with MakeMyTrip, which after two years of delisting OYO, has added the company back to its portfolio of services.

Under the partnership, OYO’s chain of hotels will be listed and available for booking on MakeMyTrip and GoIbibo portals.

As the company tries to enter the Chinese market, it launched its Asset Management in August last year, which will help the company build a nationwide network of hotels through a partnership with real estate asset owners.

On the business front, the company has seen a steady growth.

As the company works on strengthening its portfolio with the upcoming acquisitions, the fierce battle with ZO Rooms will still keep us hooked. However, we look forward to the companies OYO will decide to onboard in its growing portfolio.