Including the frontier and workspace biz, he will lead the company’s flagship hotels and homes business 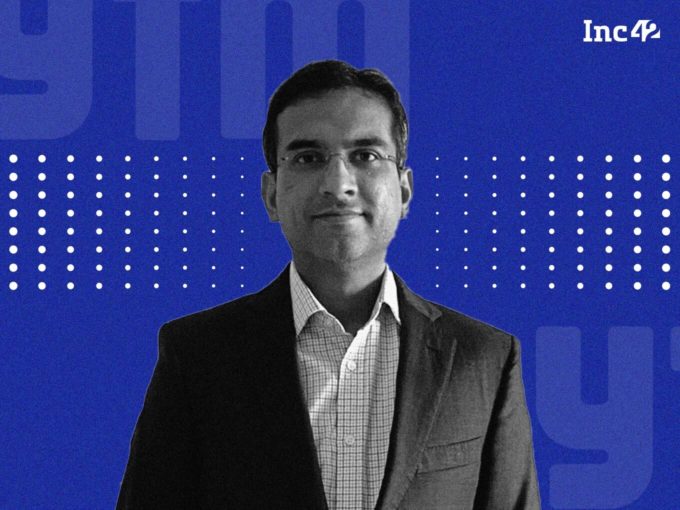 Hospitality startup OYO has announced the promotion of Ankit Gupta as CEO of its Franchise & Frontier Businesses in India. Gupta, who was previously responsible for the Frontier & Workspace Businesses i.e. Hotel brands such as Townhouse, Homes, Life, Campus and Workspaces at OYO, will additionally lead the company’s flagship hotels and homes business.

He will continue to report to OYO India and Southeast Asia CEO Rohit Kapoor.

In its DRHP, the parent company of OYO, Oravel Stays, filed for a public listing, the company stated that it has 17,820 hotels and 59,161 OYO Homes under its partnership. Gupta will, thus, lead all the regional teams in India. All the dedicated supply and revenue teams will also report to Gupta.

Hit by the Covid-19 pandemic, OYO’s business has witnessed a downward trend with falling revenues. Continued losses and rising debt remain major concerns of the hospitality major. To bring its business back on track and make its way to profits, it may have to make massive efforts going ahead — one of those is the appointment of capable leaders at the top.

Ritesh Aggarwal-led Oravel Stays has filed for an INR 8,430 Cr initial public offering (IPO) that will include fresh shares worth INR 7,000 Cr and an offer for sale through which many existing investors are expected to offload their shares, amounting to INR 1,430 Cr.

Founded in 2013 by Ritesh Aggarwal, the hospitality unicorn is backed by marquee investors such as Masayoshi Son’s SoftBank, NASDAQ-listed Airbnb, Lightspeed Venture Partners, Innoven Capital, among others. It has raised $4.1 Bn from 26 investors across 19 rounds, to date. The company said it has 5,130 employees worldwide, with over 3,600 in India alone.

An in-depth analysis of its DRHP shows that since its inception in 2013, the rapid expansion of its business and footprint have also been accompanied by huge losses, lack of profitability and rising debt.

After EaseMyTrip’s listing and ixigo and RateGain filing their DRHPs, OYO will be the fourth Indian travel and hospitality startup heading for an IPO. But the ride to OYO’s IPO is not as smooth as the company would want.

Apparently, as per the DRHP, the company, its subsidiaries and its promoters are involved in 65 legal cases. One of the litigations and the nature of others has been continuous scrutiny amongst various opposers.

In an attempt to halt the proposed IPO, the Federation of Hotel & Restaurant Associations of India (FHRAI) has written to SEBI seeking suspension of the IPO over alleged fraudulent and unfair business practices of the company. According to FHRAI, the unicorn failed to disclose the nature and consequences of litigations pending against it and its subsidiaries. This could potentially disrupt the business of Oravel and cause major erosion of investor value, it said.

Before that, Zo Hospitality, the parent company of Zo Rooms, also wrote to SEBI seeking suspension of the IPO, over the “OYO vs Zostel standoff” that began in 2015.