A 15-year-old national-level shooter was electrocuted to death 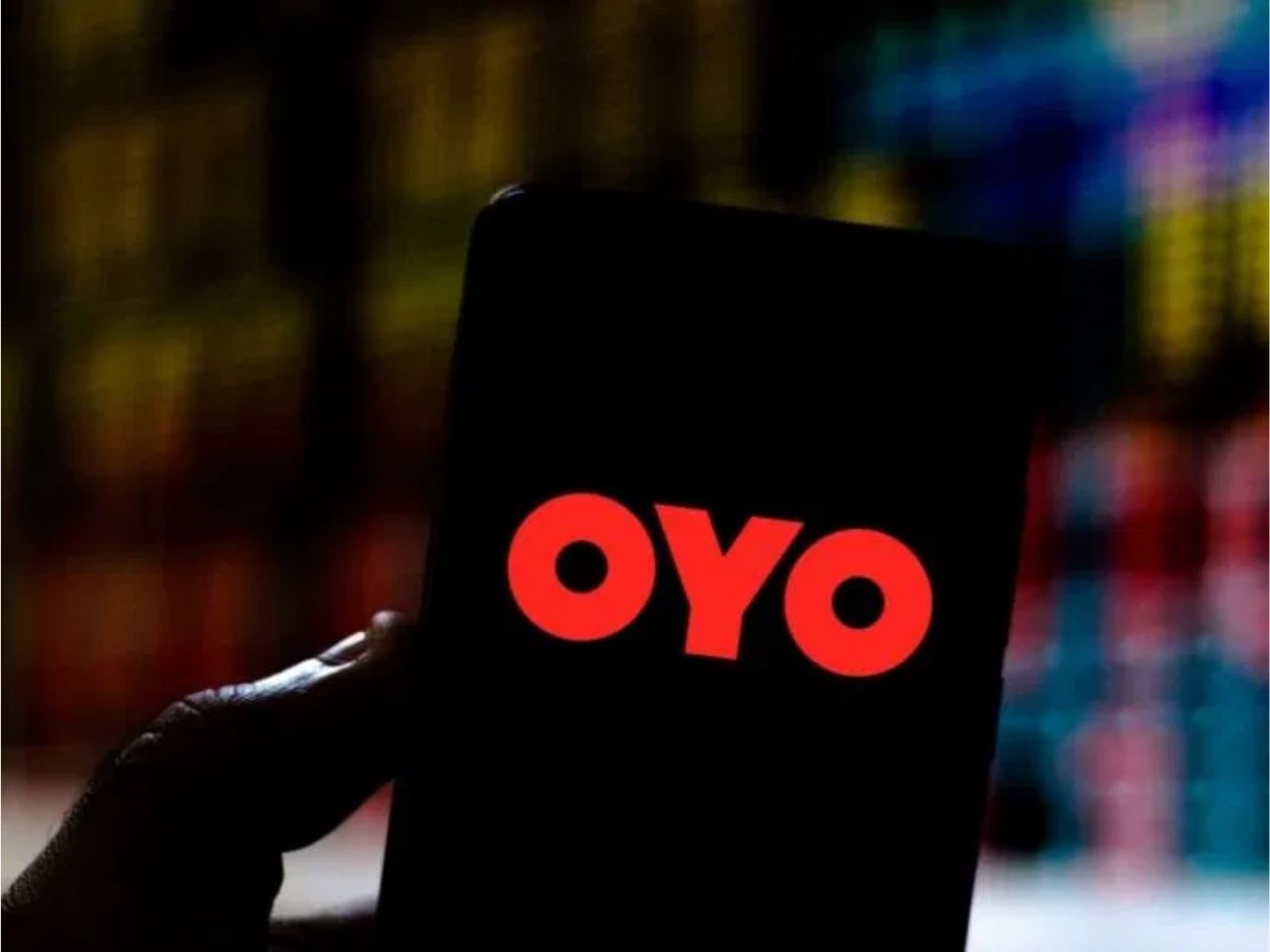 Last month, the death of a 15-year-old national-level shooter due to electrocution in an OYO hotel room in Delhi spurred on questions about the quality of its hospitality services. Following the incident, a Delhi Police officer confirmed to us that the 37-year-old manager, Sandeep Kumar, was arrested by the Delhi Police regarding the incident.

Speaking to Inc42, Deputy Commissioner of Police, South-East Delhi, Chinmoy Biswal said that the police had arrested the manager of the hotel but he was shortly released on bail. Biswal did not indicate that any Oyo employee was arrested or picked up for questioning.

The manager was working with the same hotel for the past two years and he was arrested on the basis of a complaint filed by the victim’s coach under Indian Penal Code (IPC) section 304A, causing death by negligence.

However, an official spokesperson of OYO said that as of now, the matter is still under investigation and no employees of the company have been arrested. Media reports on the incident said the police is speaking to Oyo executives about the electrocution death.

The OYO spokesperson added that as the matter is under investigation, it has no comments or any additional information to share at this time. “Having said that, we shall at all times actively assist in any investigation by any enforcement authorities. Safety and security is our top priority,” the spokesperson added.

Notably, the hotel where the incident took place was a Collection O hotel, a mid-tier brand under the hospitality startup’s portfolio in South-East Delhi’s Pul Prahladpur area.

How The Incident Took Place

According to an Indian Express report, the national-level shooter, Priyanshu Kumar, came to Delhi on October 9, 2019. Kumar’s coach Amar Singh and some students from his school in Dehradun had come along with him.

The media report added that in his hotel room on October 13, 2019, Kumar had gone to take a bath and within a short time, his roommate started to hear a scream followed by a loud thud. The hotel staff then gained access to the bathroom and found him dead on the floor.

The hotel was sealed after the incident and for the investigations, an electrician and a team of electrical experts from the Delhi government were called in to find out on what led to the boy’s death.

A senior police official said that the investigation team had found that there was no water supply at the hotel. “When the geyser was kept on without any water inside, it got short-circuited. Once water supply resumed and the boy went to take a bath, there was a surge of electricity and he was electrocuted moments after the water started flowing. We have found that there was a problem of electric current in the bathroom’s other fittings too,” the official added.