The company has scaled back around 65K rooms since October 2019

In its most recent layoffs, OYO let go of around 1200 employees in India 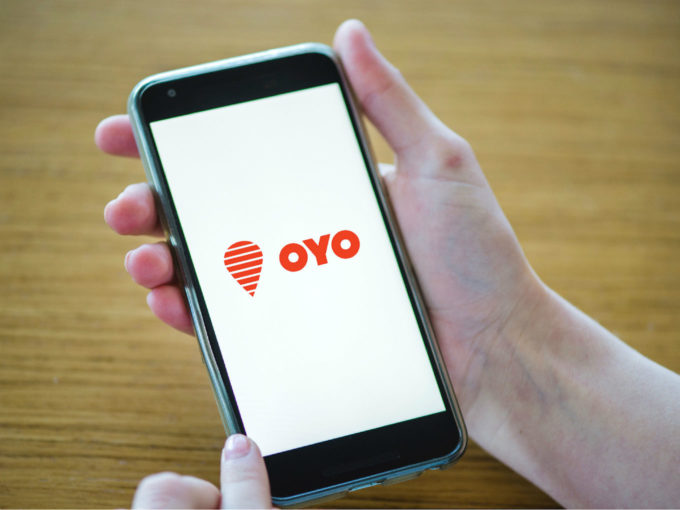 Gurugram-based hospitality unicorn OYO is caught in a tough moment. After reports surfaced about the company’s toxic work culture, OYO made headlines again with its mass layoffs in India. Now another report, which surfaced on Tuesday (January 14), says OYO is rapidly scaling back on the number of rooms on its platform to run a tighter ship.

A New York Times report has now said that over the last few weeks, OYO has pulled out of dozens of cities, cut thousands of hotel rooms, and slashed other costs, purportedly due to pressure from lead investor Japan’s SoftBank.

The report added that in India, OYO has cut 65K rooms from its roster since October 2019. In January 2020, the company has also reportedly stopped selling rooms in more than 200 small Indian cities.

The development coincides with reports that OYO has fired close to 5% of the total 12K employees in China and has let go of around 1200 people in India. In December 2019, reports had already speculated about these layoffs. At that time, it was reported that OYO would lay off around 2,000 employees by the end of January 2020.

SoftBank had given the hospitality unicorn a deadline of March 31, 2020, to phase out contracts or businesses that are not EBITDA-profitable. The decision to layoff employees in such a huge number can also be attributed to the plans of OYO to list publicly in the US in 2022-2023.

Moreover, layoffs in OYO have come just days after a recent report highlighted the “toxic” culture at the company among several other issues such as unlicensed hotels and guesthouses. In response, OYO founder and CEO Ritesh Agarwal wrote an email to the senior management saying that the company has a different view of reality than the report.

With a portfolio of more than 35K hotels and 125K vacation homes, and over 1.2 Mn rooms across 80 countries and 800 cities, OYO is looking for profitability but the costs for the same are getting increasingly heavy for others.