Oyo’s sales, supply and operation vertices will be most affected

Oyo uses grading system to assess employees, Grade B laid off too 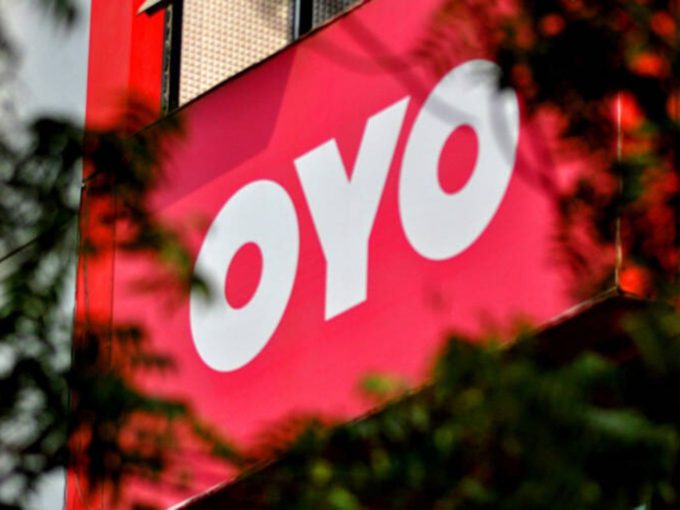 After cutting ties with some hotel owners over quality issues, Oyo Hotels and Homes has now reportedly decided to layoff 2,000 of its own employees by the end of January 2020.

A report published in ET suggests that Oyo has decided this mass layoff to save manpower costs and integrate more tech solutions for some of its processes. Other reports also say the company is planning to layoff employees from various divisions. However, sales, supply, and operations will account for the most of it.

According to ET’s source added that the company only intends to keep 8 to 10 people in each branch, citing that Oyo has already fired over 120 people from its sales team of 180 in Mumbai.

Oyo has denied the reports; a spokesperson told Inc42, Oyo has a performance-based system of grading where every month we evaluate employees, and if there is no improvement, they are replaced by relevant candidates.

“In order to ensure this meritocracy based performance evaluation programme thrives, every month Oyo tracks performances of the individuals and depending on the results (a grading based system) and the individual’s interests, we may replace some candidates,” the spokesperson added.

Oyo said it takes those who have not performed as per expectations through a performance improvement programme.

However, the ET report states that the Oyo claims that employees with ‘D’ grading are laid off, but the company has also laid off employees with grade ‘B’ or some other “moderates and satisfactory performers”.

The company’s employee alleged that since, the average salary of each of these employees is somewhere in the range of INR 10 Lakh to INR 12 Lakh, the company would end up saving up by laying off these employees.

The report also stated that the discontent of hotel owners is one of the major reasons behind these layoffs as they have hampered Oyo’s hotel business. Ironically, the discontent among hotel owners, both partners and the ones non-affiliated with Oyo, is not just limited to India. Oyo has been getting backlashes from hotel owners in the US, Japan and China as well.

On Tuesday, American web services Yahoo ended its joint venture with Oyo for its real estate rental brokerage business Oyo Life in Japan. Oyo had gone live with the platform in March, 2019 with more than 1,000 residential units. Yahoo had invested around 30% in Oyo life, but ended up selling its share to Japan-registered Oyo Technology and Hospitality in November. This was due to the rising discontent against Oyo in Japan.