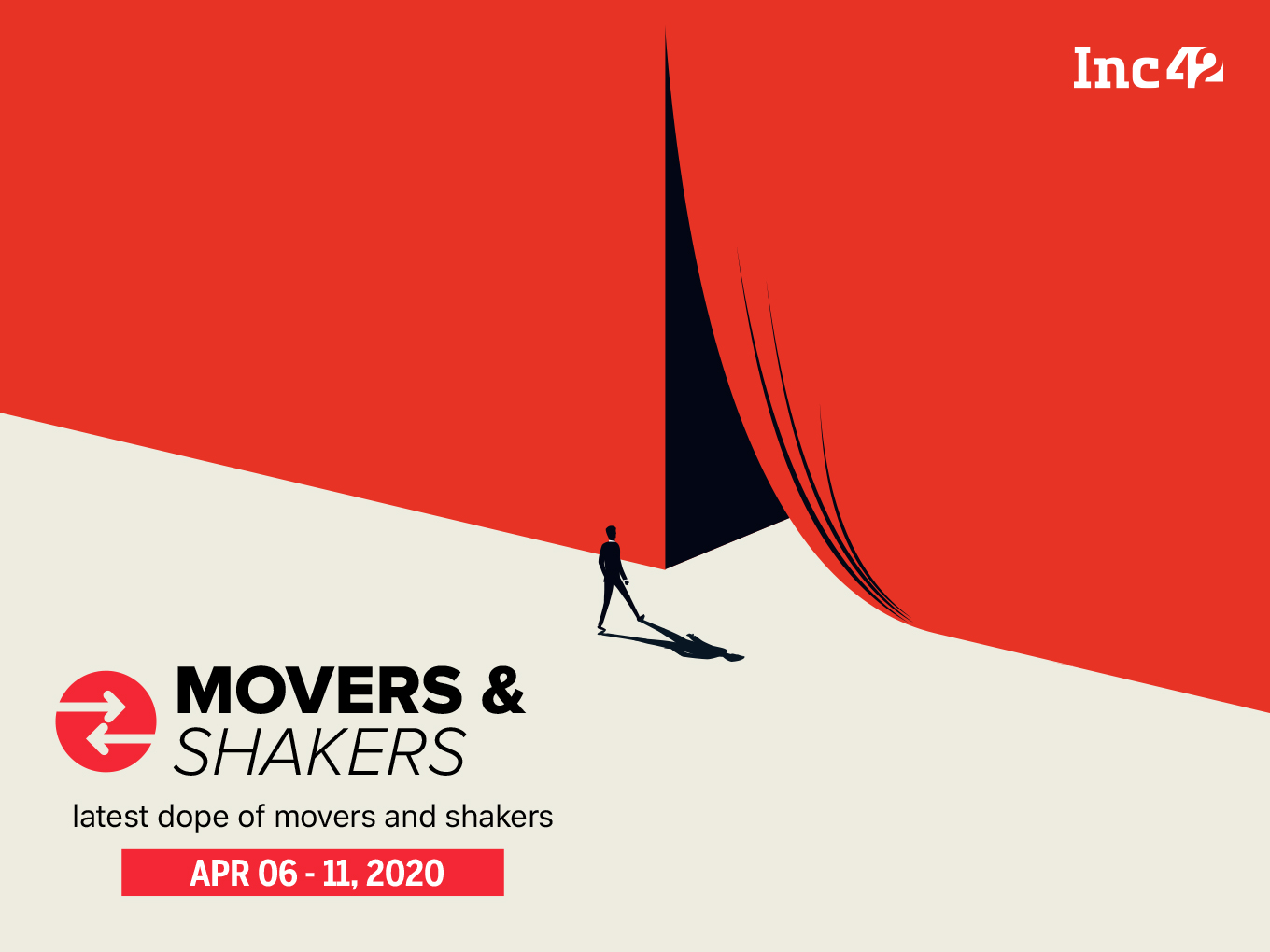 Treebo has now asked its employees to take voluntary resignations

The Covid-19 pandemic has not only slowed down global markets and economy, but it has also started to hit jobs directly as highlighted in the recently released Naukri JobSpeak Index. According to the online job listing platform, hiring activities have registered a year-on-year decline of 18% in March 2020.

With fewer revenues, hirings in the hospitality, aviation, and tourism sector have gone down by 56%. Besides putting a stop on hirings, many startups in this segment are now also resorting to layoffs, furloughs, and salary cuts.

For instance, hospitality giant OYO has asked thousands of employees to go on leave or furloughs for a period of up to three months as the company plans to dodge coronavirus’ impact on the revenue and occupancy of its hotel rooms. Meanwhile, the company has reportedly laid off around 360 employees in the US recently.

Also, Bengaluru-based budget hotel chain Treebo has now asked its employees to take voluntary resignations as it fights pandemic and tries to cut down its costs. In an email to Treebo employees, the company informed them that it has launched Paid Voluntary Resignation Scheme (PVRS), under which employees can resign, get the notice period waived off and get one month pay. 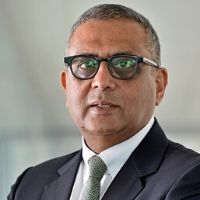 Based in London, Bhargava is the founder of Bridgeweave, a B2B fintech firm that creates AI-powered wealth management products. With a career spanning over 40 years, Bhargava has worked in many wealth and investment management companies.

In his previous stints, he was the global CEO of wealth and investment management of Barclays Plc. Before that, he founded InfraHedge, a hedge fund managed account platform, which was acquired by State Street Corporation in 2013.

Avendus Wealth Management (AWM), the wealth management business of Avendus Group, manages an AUM of $4 Bn. Founded in 2010, it caters to clients including leading family offices, UHNIs and corporates. 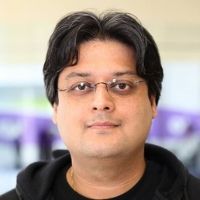 Lingerie retailer Zivame has appointed Yash Dayal as the chief technology officer (CTO) of the company. In his new role, Dayal will lead the technology team to build Zivame into a highly personalised platform for consumers with a strong data orientation.

Prior to Zivame, Dayal held leadership roles for Myntra and Jabong. He was the
technology leader for Myntra apps and the Myntra insider program and was also
instrumental in building the tech systems for Myntra Fashion SuperStar. He is also the author of 3 patents and one defensive publication.

Founded in 2011 by Richa Kar and Kapil Karekar, Zivame began its operations as an aggregator of lingerie brands.

Stratbeans has appointed Deepa Rana and Vinod Ganjoo as associate vice president (AVP) of sales. In their capacity, both executives will be responsible for driving sales by effectively strategising, developing, and executing sales plans. They will play an important role in the company’s growth by managing key customer relationships and ensuring customer success.

With 15 years of work experience as a business manager in the software, training and education industry, Rana has been associated with organisations such as Shiksha, TASMAC London School of Business, FLAME University and most recently Quantum Infotrainers and Roverside Solutions.

On the other hand, Ganjoo has around 17 years of experience in the IT industry and has worked in business development, account management, and channel management profiles. Prior to joining Stratbeans, he held the position of a product manager at iPro. He was also a sales manager in VisionIndia Software export and associate general manager at Harbinger Systems.

Stratbeans provides technology platforms for digitally transforming customers. Founded by Sameer Nigam, Prasoon Nigam and Pradeip Agarwal, Stratbeans provides enterprises with a enables individuals and their teams to learn together to perform better for business growth and profitability.