OYO allegedly submitted “invalid” no-objection certificates from about 70 hotels to the OTA Booking.com 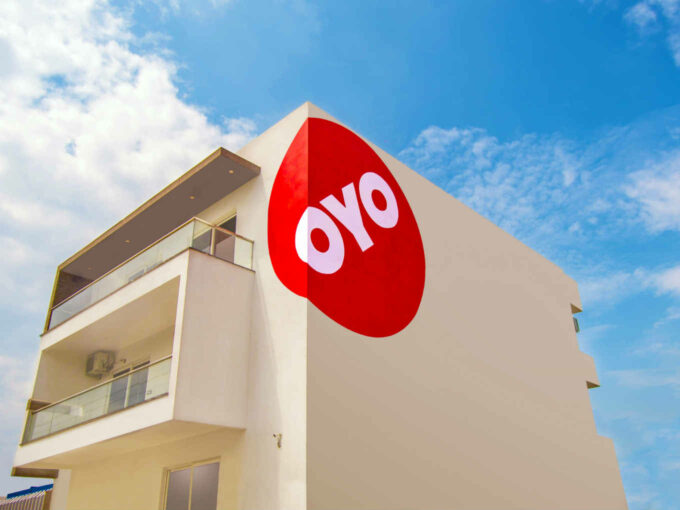 Gurugram-based hospitality unicorn OYO has found itself in a fresh battle against its competitor, Treebo. The company’s executive allegedly submitted “invalid” no-objection certificates from about 70 hotels to the OTA Booking.com last week. This was reportedly done to change the ownership listing of the properties to OYO from rival Treebo.

To begin with, when hospitality chains like OYO and Treebo list a hotel, they receive permissions from these hotels to promote the hotels on their websites as well as other OTAs like MakeMyTrip, Yatra, Booking.com etc.

It has been reported that these hotels that had earlier signed deals with OYO and had joined Treebo recently. While certificates filed with Booking.com said that the hotels had once again signed deals with OYO, Treebo sought clarifications directly from hotels after hearing about discrepancies from Booking.com. The OTA said that after making necessary checks it had identified that the NOCs provided by OYO for these properties were “invalid”.

In its email, Booking.com also stated it had escalated the matter to OYO’s leadership team. Treebo shared this with hotels as well.

Booking.com reportedly said that it required accommodation partners to abide by all applicable laws and compliances. “There is a standard process that we follow at Booking.com for listing properties and the same process is being followed right now as well,” the company said.

OYO did not respond to Inc42’s queries on the matter till the time of publication.

A Treebo spokesperson reportedly said one of its competitors had used fake documents recently to try to wrongfully take control of the OTA listings of several of its partner properties.

“As a standard procedure in case of all such takeovers, Booking.com intimated us. When we checked with our partners, all of them vehemently denied providing any such documents or agreeing to join this competitor,” the spokesperson said. “So, this was clearly a fraud act directed at taking advantage of the relative inactivity of hotel owners due to Covid-19.”

The Treebo spokesperson said the company was “appalled to see such unethical practices being followed by some players, that too in crisis times like these. Treebo is a strong, sustainable, and ethical company, and we are here for the long run”.

The spokesperson said it had requested Booking.com to tighten the scrutiny on such requests and also advised its partners to be vigilant and report any such developments immediately.

The development comes at a time when the travel and hospitality industry has been severely hit by the Covid-19 pandemic and quarantines. OYO had recently told its employees that since the outbreak, OYO’s occupancy rate and revenues have dropped by more than 50 to 60% and the company’s balance sheet has come under severe stress.

Treebo too has been fighting to survive and challenge the hospitality unicorn over the last few years. The last available metrics showed that Treebo had over 500 hotels and over 10K rooms across more than 95 cities. The company also recently offered voluntary resignation scheme to its 400 employees, of which 120 employees have taken up the offer.