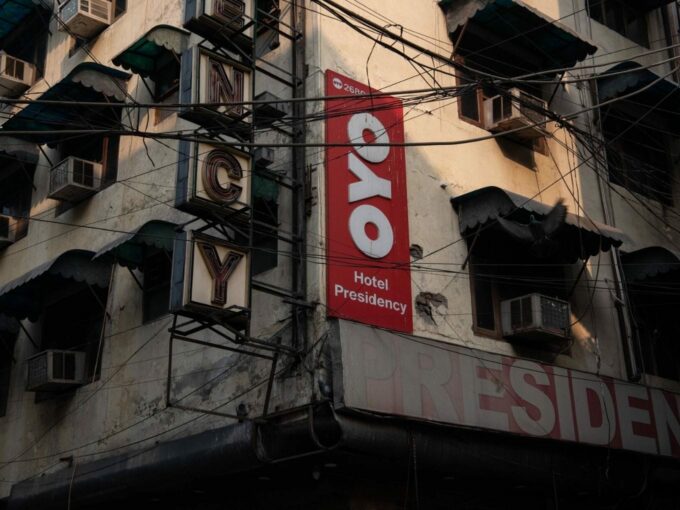 February was a big highlight for OYO after many troubles in December and January — not only did US President Donald Trump praised the company during his Indian visit, but the company’s 26-year-old founder and CEO Ritesh Agarwal was named the second-youngest billionaire in the world as per one list. However, OYO’s happy high hasn’t really made a difference to hotel partners, with one more recently raising legal complaints against OYO and its policies.

Hyderabad-based hospitality company Conclave Infratech has moved the National Company Law Tribunal’s Ahmedabad chapter against OYO, claiming non-payment of dues. OYO manages Conclave Hotel, one property in the Hyderabad-based company’s chain. Conclave Infratech has accused OYO of breaching the contract to the tune of nearly INR 13 Lakh every month since May 2018. The matter is yet to be listed for hearing.

In the application submitted to the National Company Law Tribunal, Conclave has maintained that OYO, as per the contract, had assured benchmark revenue of at least INR 12,96,000 per month to Conclave Infratech, irrespective of the bookings. The application was accessed by ET, but could not be independently verified.

OYO’s spokesperson told Inc42, “OYO continuously engages with all its vendors, towards resolving any issues and is committed to ensuring the best outcomes. Unfortunately, in this situation, the partner chose to disengage and pursue the matter in the said forum which also as per established judicial precedence is not maintainable given this is a disputed matter.”

The company further said that it has disputed the liability and being a corporate commercial dispute, the petition before the NCLT is not maintainable. “Our efforts are always towards ensuring we are able to provide an honest and transparent perspective as a young, hotel company and engage with all stakeholders and resolve differences amicably,” OYO said.

But this is not the only time that OYO has been accused of not paying the minimum guaranteed dues to hotels. In November 2019, a hotel owner from Bengaluru had also filed an FIR against Ritesh Agarwal and some other top executives over non-payment of the assured benchmark revenue of INR 7 Lakh per month. Elister Fernandez, CEO of Roxel Inn, told Inc42 that he had signed a contract with OYO on May 23, 2019, but the company did not pay the minimum guarantee fee for many months.

The situation went out of hand in Sikkim in October 2019, when some hotel partners held four OYO employees hostage over unpaid dues. Hotel owners alleged that dues had piled up to INR 1 Cr. Sikkim Hotel and Restaurant Association added that instead of paying the dues, the company had sent the said employees to get more hotels on board.

Besides this, a series of protests against OYO started taking off since August 2019. Hotel owners, who were not affiliated to any major union or association had carried out independent protests in multiple Indian cities including Nashik, Pune, Kota, Manali, Jaipur, Ahmedabad and Delhi.

In December 2019, OYO founder Agarwal had said that the hotel owners and organisations, who were the front runner of the protests against OYO were not affiliated to the company.