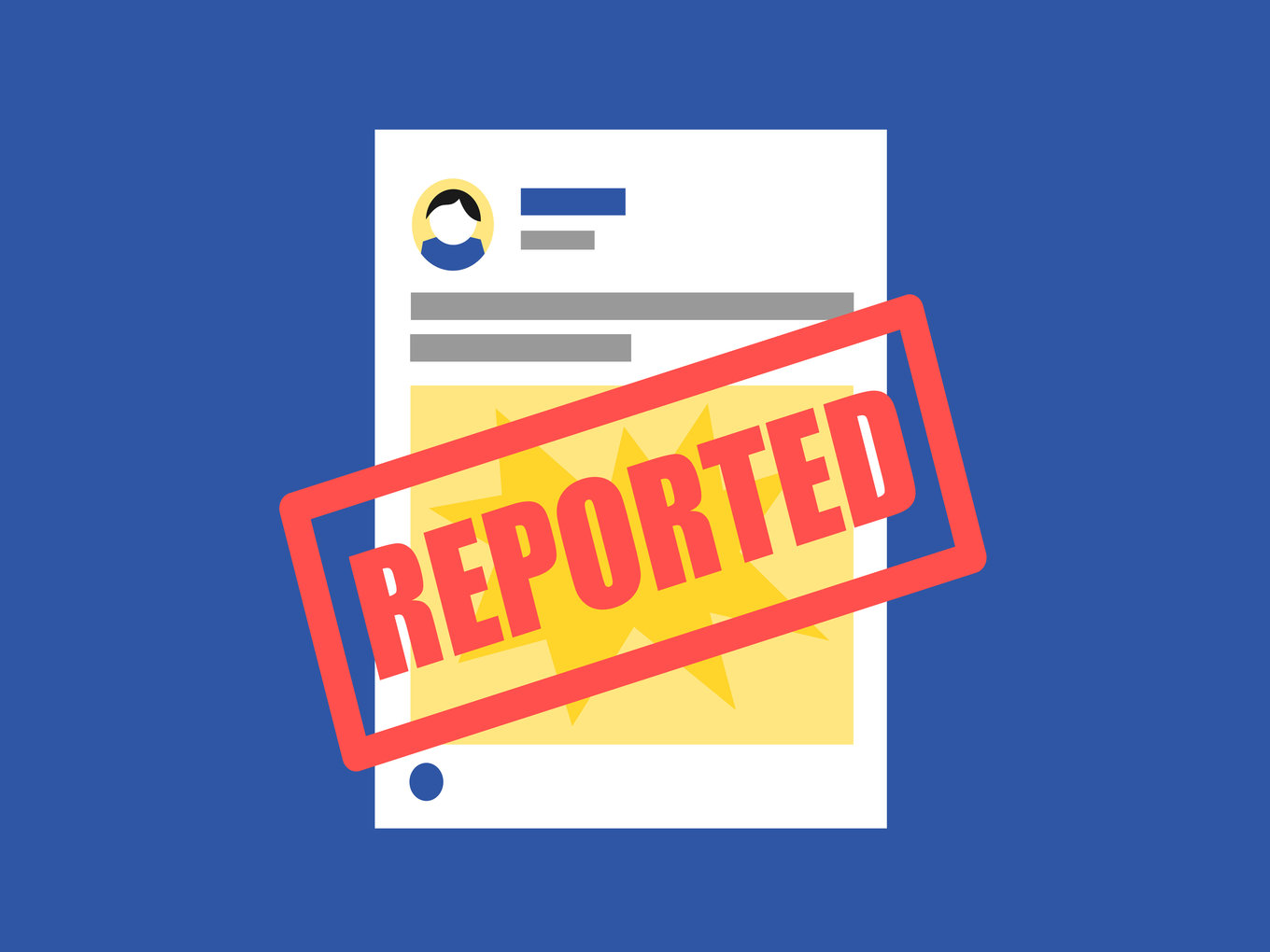 The government has been keen on internet regulation to stop the spread of any news that could incite violence — including suppressing dissent to government decisions. The controversial Ayodhya verdict by the Supreme Court made it even more pertinent for the government’s surveillance machinery to monitor social media round the clock.

More than a dozen tech-savvy policemen at the Signature Building headquarters of the Uttar Pradesh Police and around 250 social media personnel took part in a so-called ‘Operation Eagle’ in the state to remain vigilant and on-guard about what was happening across social media platforms. The social media teams were specially trained to handle the reactions to the Ayodhya verdict.

The team acted against 8,275 posts on Twitter, Facebook and YouTube on Saturday (November 9) and Sunday (November 10) for posting offensive messages. It asked each user to delete the post or face action by directly sending a message or contacting privately on the social media platform, officials told ET. While most users listened to the warning and removed their posts, around 77 of them who refused to do so were arrested.

Around 2.42 lakh ‘digital volunteers’ were also registered with the UP Police for the same. The volunteers alerted the police about offensive social media posts or inflammatory WhatsApp messages.

Twitter witnessed the most number of violations at 5,294 over Saturday and Sunday, accounting for about 64% of all social media violations. Around 2,210 objectionable posts were red-flagged on Facebook and 167 on YouTube. The team at the police headquarters was aided by social media teams of three to five officials in each district which were put in place over the last one year or so, according to UP’s additional director-general (law & order) PV Ramasastry.

“The idea was to bust anonymity on social media and increase our capability to reach any such user and take action. People in the virtual world should not think that they can make an inflammatory post and get away,” he told the news report.

The Indian government has stressed on the need for censorship on content that is banned by Indian courts or disrespectful to the national emblem and flag, outrages religious sentiments, promotes terrorism or violence against the state and shows child pornography. It has made clear that social media regulations will be formalised by early next year, and more rules would be put in place for intermediaries carrying objectionable content posted by users.