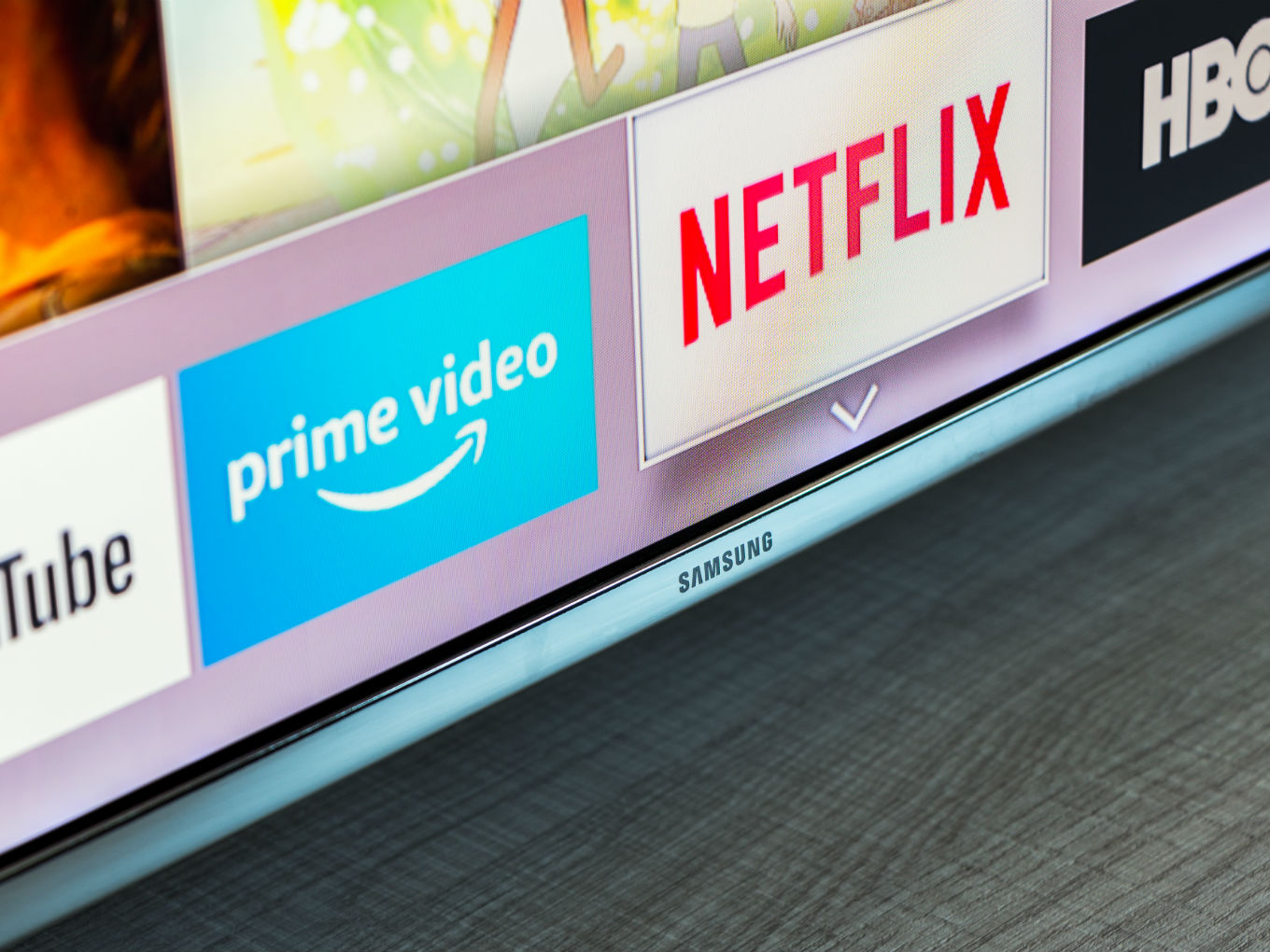 The petition was filed by an NGO, Maatr Foundation to regulate the online content

The notice came in response to the plea calling for regulations against alleged streaming of obscene and sexually explicit content. The division bench of Justice S. C. Sharma and Justice Shailendra Shukla has asked for responses in this context from the Centre and the OTT platforms within six weeks.

The petition was filed by an NGO, Maatr Foundation, and is seeking to regulate online content made available by the above-mentioned OTT platforms. The petitioners have alleged that these media content streamers are broadcasting content that is “obscene, unregulated, uncertified, sexually explicit, vulgar and legally restricted.”

The petition said that such content is easily accessible by the public at large, including children below the age of 18 years. The plea emphasises that “these content streamers are not only objectifying women but also showing them in a bad light and are filling the minds with lascivious thoughts which are violative of their fundamental right to live with dignity.”

The petitioners said that they filed plea after queries made under the Right to Information Act to the central government authorities failed to yield any satisfactory response. They said that the Union Ministry of Information and Broadcasting as well the Central Board of Film Certification have said that the regulation of content streamed online falls beyond their jurisdiction.

The petitioner contends that the companies offering online streaming services are responsible as intermediaries for offences under Sections 67, 67A and 67B of the Information Technology Act 2000.

They further alleged that the objectionable, obscene content on these platforms also fall afoul of Sections 292-294 of the Indian Penal Code, the Indecent Representation of Women (Prohibition) Act, and Articles 21 and 51A (e) of the Indian Constitution, the petitioner argues.

The petition is looking for guidelines to regulate the content on online streaming platforms, apart from ordering the removal of all explicit and illegal content. The petition also calls for the court to issue directions so that “Internet Media Content Streaming” falls under Section 2 (c) of the Cinematograph Act, 1952.

The High Court will now be hearing the matter on December 10.

Other Concerns Around Online Streaming Industry

However, this isn’t the first time that private entities or individuals have sought the court’s help to seek regulation of online streaming industry. In May, the Supreme Court (SC) of India had sought reply from Centre on a petition that calls for regulation of content on video streaming platforms such as Netflix and Amazon Prime.

Prior to this, the Delhi HC had dismissed the plea after it was informed by the central government that the online platforms were neither required to obtain a licence from the Ministry of Information and Broadcasting, nor was their content regulated by it. The Ministry of Law and Justice had also stated that the matter was outside its domain.

As of now, online streaming platforms do not require any certification or approval from the CBFC before releasing any feature film or series on their platform. To ensure that nine OTT streaming platforms voluntarily adopted a self-regulatory Code of Best Practices under the Internet and Mobile Association of India (IAMAI), earlier this year. However, one of the biggest OTT platforms in India Amazon Prime did not sign this petition and asked other providers to refrain as well.

Further, recently reports surfaced that the ministry of information and broadcasting is all set to roll out certification for online OTT content. The I&B ministry along with the ministry for electronics and information technology (MeitY) will soon start organising a meeting with stakeholders to discuss regulating and certifying online content.