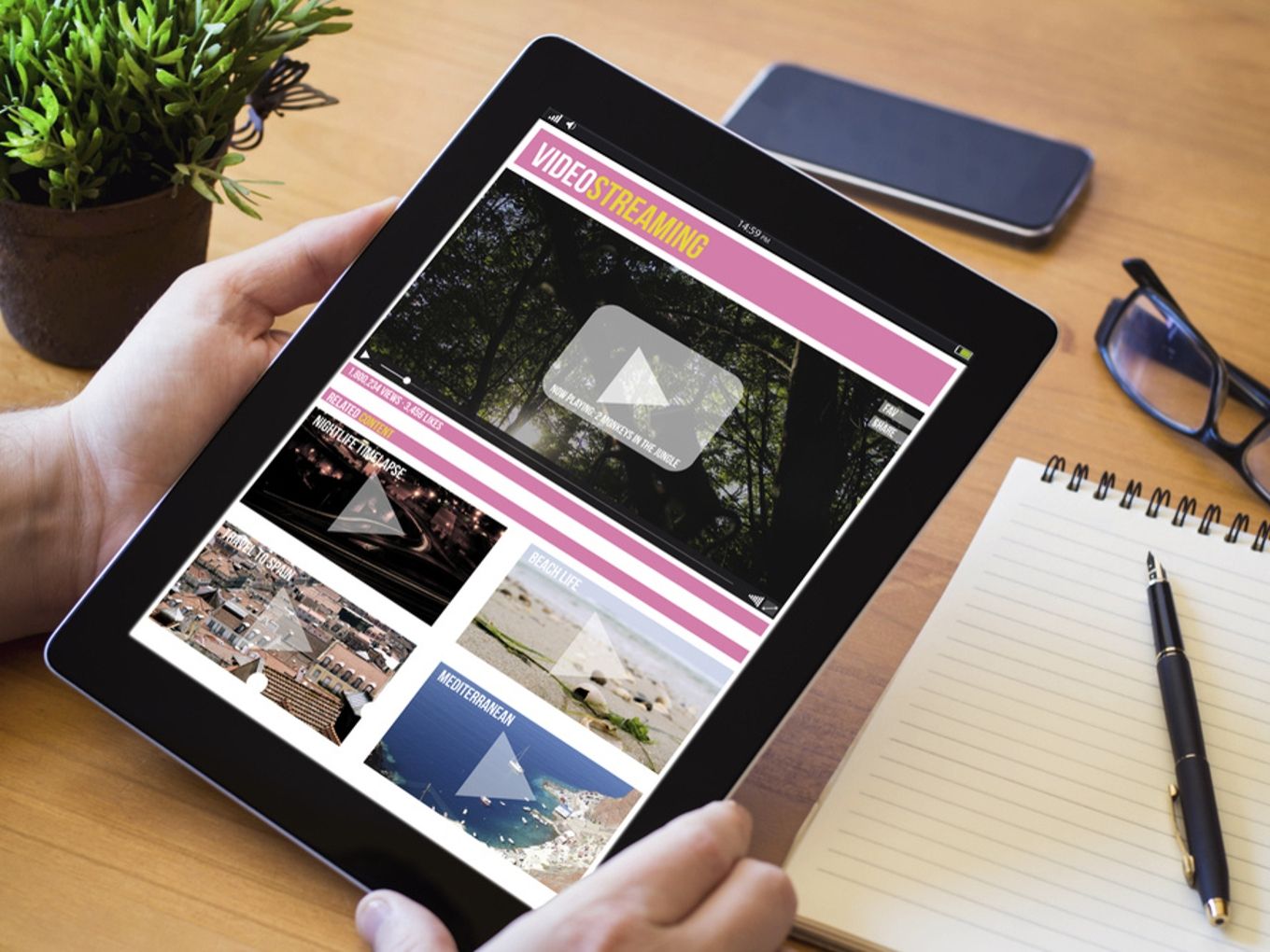 The Indian government’s attempt to regulate video streaming platform is gathering pace. On October 1, the minister of information and broadcasting (I&B) Prakash Javadekar held his first meeting with OTT stakeholders to discuss regulation and certification for streaming platform. The meeting was attended by the representatives of 18 companies, which included Netflix, Amazon Prime, Zee5 and Jio.

The meeting was organised by I&B’s Film Certification AppellateTribunal (FCAT). Bombay High Court Judge Gautam Patel and BJP spokesperson Hitesh Jain, along with others, were invited as speakers. The ministry will be organising another consultation in Chennai with more stakeholders.

The ministry, at the meeting, clarified that it is currently taking legal, commercial and civil society’s view into account to zero down on the requirement of the industry — norm, law or just a set of guidelines. Talking about the importance of the regulation, the ministry said that there are over 14 top priority cases being heard in various courts.

The ministry officials also said that it is waiting for the industry to unite on the certification issue, before I&B can take the next step. This was in reference to the self regulatory Code of Best Practice, under the Internet and Mobile Association of India (IAMAI), signed by only eight major players in the OTT domain.

Hotstar, Voot, Zee5, Arre, SonyLIV, ALT Balaji, Netflix and Eros Now had stepped forward to practice self regulation, whereas Google, Facebook and Amazon Prime did not sign the policy.

I&B secretary Amit Khare added that any regulations on OTT platform, whether its self or through any other system should be implementable, widely acceptable and easily enforceable.

Justice Patel suggested that regulation should come from advisory, instead of laws. He added that the guidelines should not be affected by any personal biases and prejudices.

RSS and other right-wing groups have been expressing their discontent over online content. The organisations have raised objection on various shows across platforms and have been demanding regulation for online content. These shows include Netflix’s Leila and The Patriot Act, Zee5’s Final Call and Kafir.

Moreover, the representatives of RSS have reportedly been in talks with OTT platforms such as Zee5 and Ullu Tv. The reports suggest that the organisation have held over six meetings in last four months.