Companies like KIP, Samsung,CITIC Capital have invested in the platform

The startup aims to ensure that users can fly at best priced tickets. 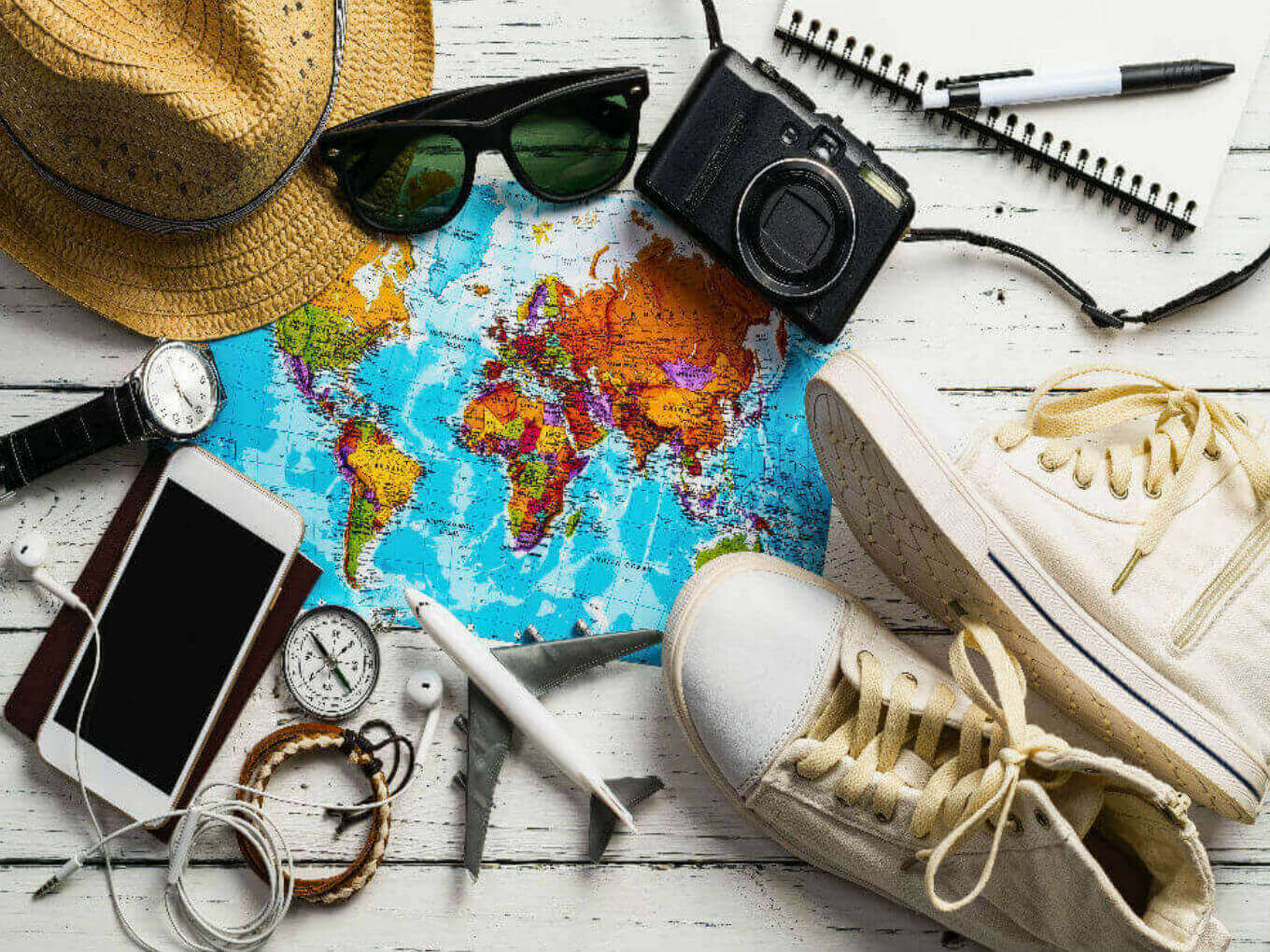 Gurugram-based  online travel agency (OTA) platform HappyEasyGo, has reportedly raised an undisclosed amount of fund in a Series A+ round from South Korea-based Korea Investment Partners (KIP), Samsung and China-based CITIC Capital along with other investors.

The startup was founded by Vivek Prabhakar in May 2017. It aims to ensure that every person can fly at best price tickets. China-based venture capital firm Ganesh Ventures, a Jack Ma backed fund which invests in tech startups is among its existing investors.

The platform has reportedly invested in customer acquisition by giving cashback offers for app downloads. It also allows users to directly transfer cashback amount to bank accounts. Under this policy, the startup had introduced Happy Wallet which is a virtual account of the user where cashback rewards are saved.

According to the reports, the platform reportedly books 180K to 200K flight tickets per month.

Response to an email enquiry sent by Inc42 to the HappyEasyGo founder was awaited till the time of publishing this story.

Growth Of OTA Market In India

Recently, The Indian Railway Catering and Tourism Corporation (IRCTC), a subsidiary of Indian Railways, had increased the amount it charges from the OTAs for allowing them to sell railway tickets on their platforms.

In March 2018, ecommerce platform Flipkart had forged a strategic partnership with three of MakeMyTrip’s brands – MakeMyTrip, Goibibo and redBus in order to provide OTA services on its platform.