Order a Macbook, & You Get A Heater. That’s Snapdeal’s Service!

Order a Macbook, & You Get A Heater. That’s Snapdeal’s Service! 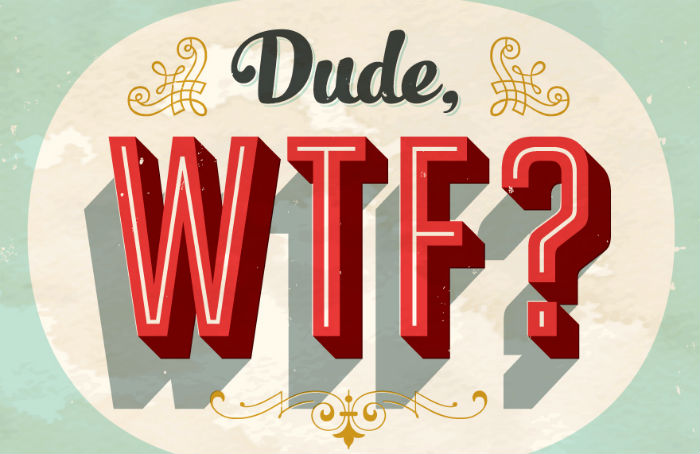 It has not been even a couple of days that we talked about Snapdeal’s messed up delivery of a second hand phone to a Delhi-based customer who ordered a new one. Now, reports are in that Snapdeal has executed a faulty delivery once again. This time the goof-up is even bigger as the retailer has delivered a heater to a buyer who had ordered a laptop.

Mumbai based customer Nitin Chhabria ordered and had already paid for the 13-inch Apple Macbook but when he got the package, he was somewhat suspicious about its small size and on opening the packaging to reveal the contents confirmed his doubts. Chhabria quickly filed a complaint regarding the same with Snapdeal customer service.

Meanwhile, according to Snapdeal, this time the goof up happened because someone at the shipment centre mistakenly switched the shipment packets. The ecommerce platform has assured that Chhabria who had asked for a refund would be sent his Macbook by January 9.

It seems like these are marketing gimmicks adopted by Snapdeal as even after so many instances of faulty deliveries there has not been any action or change in the delivery system by Snapdeal.