The Prohibition of Electronic Cigarettes Bill, 2019 was introduced in Lok Sabha on November 26

Earlier, the government had passed an ordinance to put a blanket ban on ecigarettes

Opposition, trader bodies are questioning the urgency showed by the government in introducing the ordinance 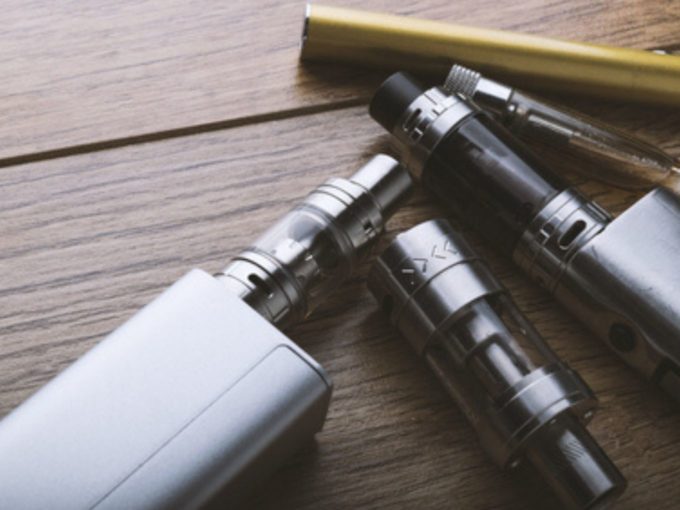 Following the blanket ban on the production, import and sale of ecigarettes, the central government is all set to put the last nail on the coffin by introducing the Prohibition of Electronic Cigarettes (Production, Manufacture, Import, Export, Transport, Sale, Distribution, Storage and Advertisement) Bill 2019, in the legislature.

According to a MoneyControl report, the Bill introduced on November 26, which was moved for consideration and passage in the Lok Sabha by Union Health Minister Harsh Vardhan, is expected to gain the support of almost all political parties.

Interestingly, the introduction of the Bill comes at a time when Bombay High Court, going against the ordinance, stated that ecigarettes are not drugs and allowed the ecigarette manufacturers and distributors to resume the sales of the products. The HC had also directed the Food and Drugs Administration (FDA) to release the seized stock of the same.

How The Bill Will Curb Ecigarettes In India

Once the Bill completes the legislative process and becomes an Act, it will make the manufacturing, production, import, export, distribution, transport, sale, storage or advertisements of electronic nicotine delivery systems (ENDS), ecigarettes and vapes a cognisable offence.

Further, the Bill also acknowledges the problem faced by officials during search conducts by authorising them to look out for properties, stocks of ecigarettes or records maintained by the manufacturer, producers, exporters, transporters, importers, among others, against whom a complaint had been made.

While most of the political parties are showing support to this Bill seeking an end to ecigarettes in the country, trade bodies promoting e-cigarettes, users and other stakeholders, are reportedly alleging that the government’s step came in the haste to protect the conventional cigarette industry.

Speaking to Inc42, Praveen Rikhy, convenor of TRENDS, a voluntary association of trade representatives of ENDS in India, said that the government’s decision to ban ecigarettes is ironic and erratic. “The Bill proposes that a safer alternative to smoking is sought to be banned while the more dangerous product will continue to be sold,” added Rikhy.

Rikhy also alleged that the government’s ban against the ecigarettes comes on the basis of selective sourcing of scientific and medical opinion. “Nobody has been able to explain the torrid urgency or the sheer opaqueness in the manner this bill has been attempted to be passed,” Rikhy added.

Notably, the health ministry has asked for public feedback on the ecigarette ban Bill last month. However, Rikhy alleged that the ministry has not shown any transparency in putting all views in the public domain nor calling for stakeholder consultation before bringing it before the Parliament.

While most of the members of the Lok Sabha, cutting party lines, supported the Bill, Congress had reportedly questioned the government’s decision to adopt the ordinance route for the legislation.

Adhir Ranjan Chowdhury, member of parliament from Congress, said that he has no fundamental objection to the contents of the Bill but was against the adoption of ordinance route taken by the government for a subject which was not urgent. Notably, Chowdhury has also moved a statutory resolution objecting to the promulgation of the ordinance.

Chowdhury further questioned the decision of bringing the ordinance and said at a time when 16 states have already banned ecigarettes, what was the urgency for its introduction? “One million people die because of consuming tobacco products, the government needs to thoroughly discuss issues concerning both conventional cigarettes and ecigarettes,” he added.

Responding to the comments passed by the opposition parties, BJP’s member of parliament, Varun Gandhi, said that prevention is always better than cure.

Gandhi, pointing out that the introduction of ecigarettes in the US has alarmingly brought down the average smoking age to 17 years from 30 years, dismissed the reports suggesting ecigarettes were less harmful than conventional cigarettes. “Nicotine is harmful to health and any suggestion to the contrary, as pointed out by some research reports, was unacceptable,” he was quoted as saying.