Besides organic growth, acquisitions are another strategy for these companies in India 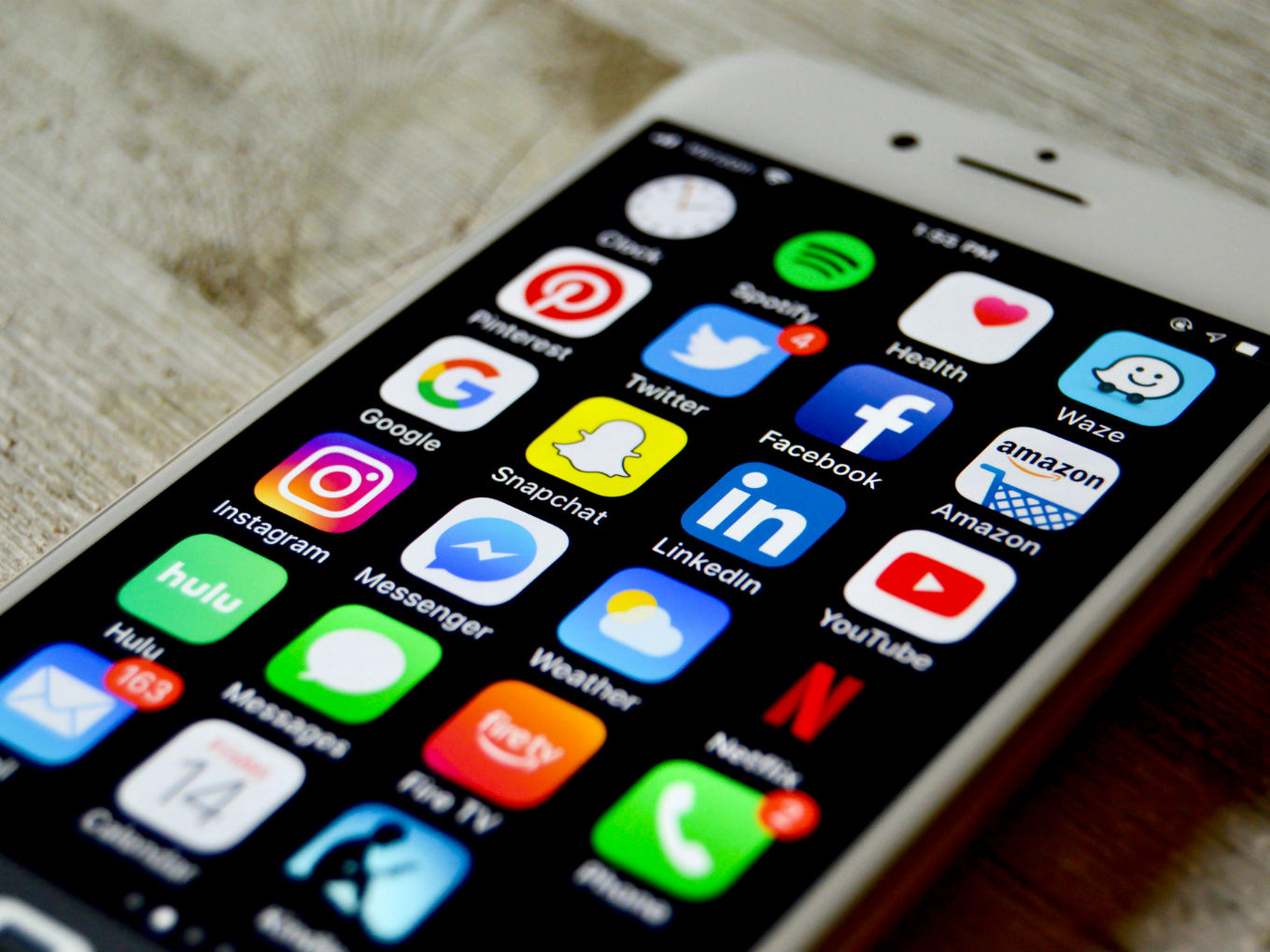 The increasing interest of technology giants in India over the last few years has caught the eye of  Wall Street’s “oldest Internet analyst”, Mark Mahaney.

Mahaney, who works for RBC Capital Markets, has told Bloomberg that India is emerging as the testing and acquisition playground for global consumer technology companies, especially the so-called FAANGs— Facebook, Apple, Amazon, Netflix and Alphabet’s Google.

He added that India is now more popular than markets like China because it has the same growth dynamics but with fewer regulations. “India does have regulations but it doesn’t seem to be as protectionist as China,” said Mahaney.

Besides organic growth, acquisitions are another strategy for these companies in India, especially since they are facing more scrutiny back home and in western Europe. “There’s an opportunity to build growth” in Asia, particularly in India, Mahaney said.

To put it in context, here’s what FAANGs have most recently done in India:

However, along with these continuous investments and growth plans for the country, these technology giants are also facing separate legal hurdles across their businesses.

One of the common problems is the government’s push for data localisation in the country. In simple terms, the Indian government wants to ensure data of the public remains within the country and not in cloud storage abroad. Sundar Pichai, CEO of Google, recently said that the flow of cross-border data for technology companies is as important for the global ambitions of companies from India as it is for Silicon Valley giants.

Further, the push to introduce data localisation across its policies such as Personal Data Protection Bill may require many multinational technology companies to change their business model as they have to look for on-soil storage. They might also have to stop many value-added services in case the data cannot leave the border at any point in time.