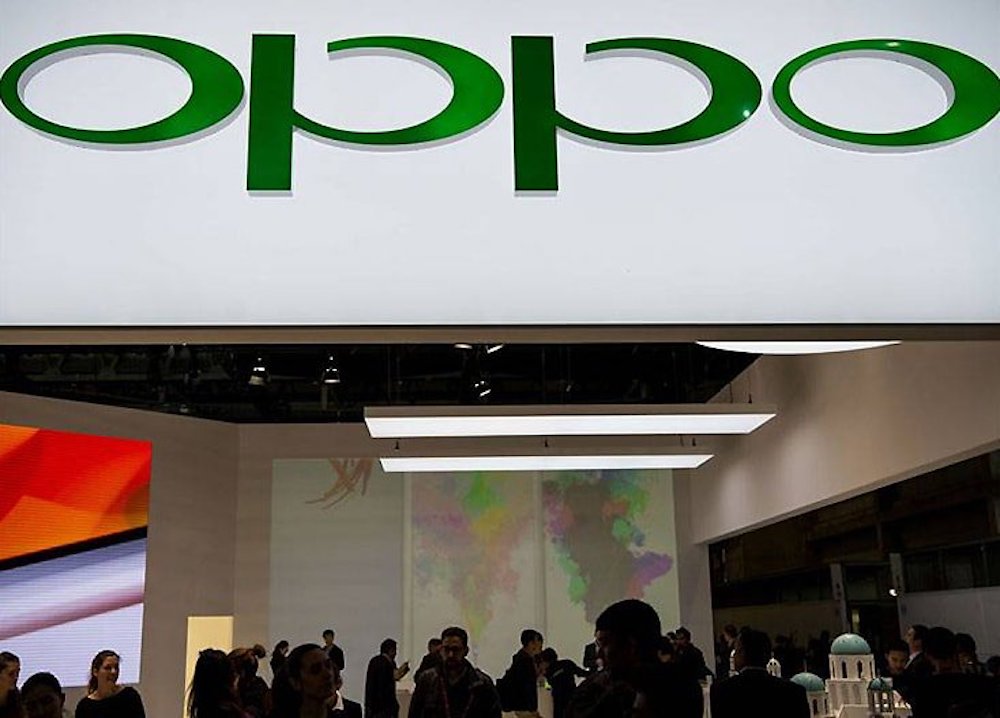 Chinese smartphone company Oppo‘s golden days seem to be over in India. Reportedly, one of its Chinese employees has allegedly disrespected the Indian national flag at the Noida-based office. As complained by the people on the site, he “tore the national flag and dumped it in a dustbin.” The flag was placed on the wall on January 26.

Soon after, social media got abuzz with notions such as ‘boycottoppo’, ‘banoppo’ and ‘nationalism’.

Also, a huge mob of aggressive people along with the employees gathered outside Oppo’s Noida office. Not only have they demanded the arrest of the concerned official but also raised a voice against issues related to the labour laws allegedly being violated by the company.

There were also some who considered it as just another office politics issue.

Wouldn’t be surprised if this turns out to be a case of office politics and conspiracy. #Oppo https://t.co/1PB0pREHzJ

In order to control the situation, senior officials, including District Magistrate NP Singh and Superintendent of Police (City) Dinesh Yadav as well as the Labour Commissioner, reportedly held a meeting with executives from Oppo. As decided, a committee will be constituted to look into the matter.

Earlier in January 2017, Indian Foreign Minister Sushma Swaraj had asked ecommerce giant Amazon to apologise for insulting the country’s National Flag. The demand came in after a Twitter user shared that the company’s Canadian unit was selling doormats bearing the likeness of the Indian flag. Also, the company has been notified to withdraw all such products. In case of failure, she has threatened to stop issuing visas to the company’s employees and cancel those already granted.

Even our PM Narendra Modi has not been able to escape the wrath of people on this issue. On June 2016, a case was filed against him for disrespecting the National Flag on International Yoga Day (June 21).

At present, the display and usage of the flag are governed by the Flag Code of India, 2002. As per the code, “Damaged or soiled flags may not be cast aside or disrespectfully destroyed; they have to be destroyed as a whole in private, preferably by burning or by any other method consistent with the dignity of the flag. Insults to the national flag, including gross affronts or indignities to it, as well as using it in a manner so as to violate the provisions of the Flag Code, are punishable by law with imprisonment up to three years, or a fine, or both.”

For now, there have been no new updates on the matter cited above. Oppo has recently signed a ~$153.9 Mn (INR 1000 Cr) deal with the BCCI for Indian Cricket sponsorship rights. Reports also suggested that Oppo is swiftly placing ahead of its opponents in India, namely Samsung, Apple, Xiaomi, and Lenovo. How this recent turn of events will affect Oppo’s leadership and marketshare in India remains to be seen.