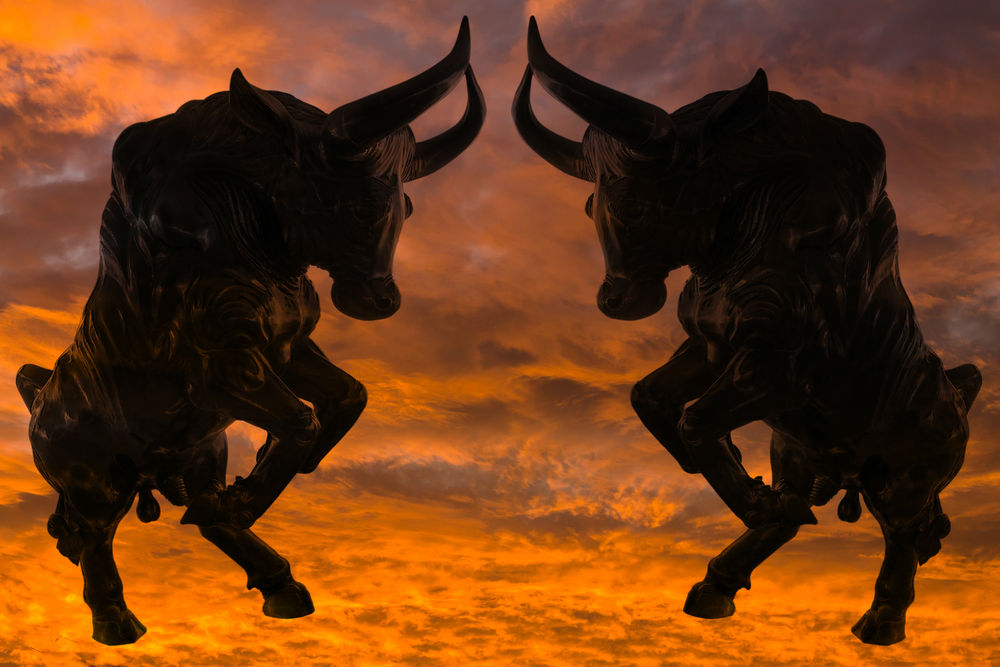 Congrats for hijacking the news for last 2 months. You have been able to distract many people (including some from your own company) into reading about your gimmicks and tantrums.

I, like you, am an entrepreneur, who really believes in making difference in peoples’ lives through technology and not-so-much in making millions of $$$. But unlike you, I could not scale my startup after failing to raise money, so I chose to get acquired by one of your competitors.

I am writing this letter because I am fed up with all sorts of questions, people have been asking me about Housing and Rahul Yadav. People, who are not looking for a house or land or PG and are not even connected to startup ecosystem in any way whatsoever. That’s one kind of brand to LOOK UP to!

On a serious note, why are you doing this? Initially, it seemed like things went out of hand and the news was just blown out of proportion by the media. But you seem to be really enjoying the limelight and are now making sure that everyday, you feed something to the media to write about. And all this while distracting yourself and hundreds of housing employees and of course your investors. BTW, when was the last time Housing came up with a new product? Burn!

Housing is a great company; I give you that. Kudos to what you guys have achieved in a short span. But to think that Housing is the most innovative company in India and have even out-smarted Trulia and Zillow (which happen to be pioneers in this space) is bullshit. Zomato, which, according to you is no better than a scanner of food menus, has grown in 22+ countries and had balls to put entire fund-raise at stake to acquire a company. I don’t know how you define innovation.

You claim Housing’s data science which you claim is the coolest thing in the real estate industry today. Let me not spill the beans about how a bunch of people who smoked up all night and came up with a bunch of city heat maps by morning, mostly using Google data. Since you guys are pretty good at doing PR, DSL is perceived to be a product gospel.

Why don’t we get some context here?

Even a lesser-known Indian startup in this space, Realizing.in has pretty decent heat maps.

Here is something more. We participated in a housing hackathon some time back. There, I witnessed housing’s obsession with Virtual Reality. And let me not remind you which company developed first virtual reality based product in the global real estate industry. Since, our team built that product, one of Housing’s co-founder asked us to join the company. But we didn’t. You know why Rahul, because not everybody wants to join Housing.com.

I am, in no way, trying to undermine Housing’s achievements. I am just saying that, no company is perfect, and Housing is no different. You guys are no rocket scientists. You hire people from the same colleges as many other startups do. So please stop behaving as if Housing is an impeccable piece of work, which no one in the world has ever matched. And you would know better than me about the transient nature of the tech industry. Do you remember the last time you used a Nokia phone or Just Dial service or Google Groups.

Deepinder Goyal rightly compared you with Arvind Kejriwal. Well, Mr. Kejwal realized his mistakes in time and came back as a much mature leader who then got all the love from people.

You know Rahul, one of the biggest qualities of a true entrepreneur (one you claim to be), is humility. It’s high time that you let go of this arrogant and I-don’t-give-a-fuck attitude towards the world and take a chill pill.

I don’t want to disclose my identity because I don’t like unwanted controversies and would rather focus my energy on building awesome products. I won’t be surprised if you shrug this letter as an attempt by competitor to malign Housing.

Hope this letter puts some sense in you. You can thank me later ☺.

The views are completely personal.