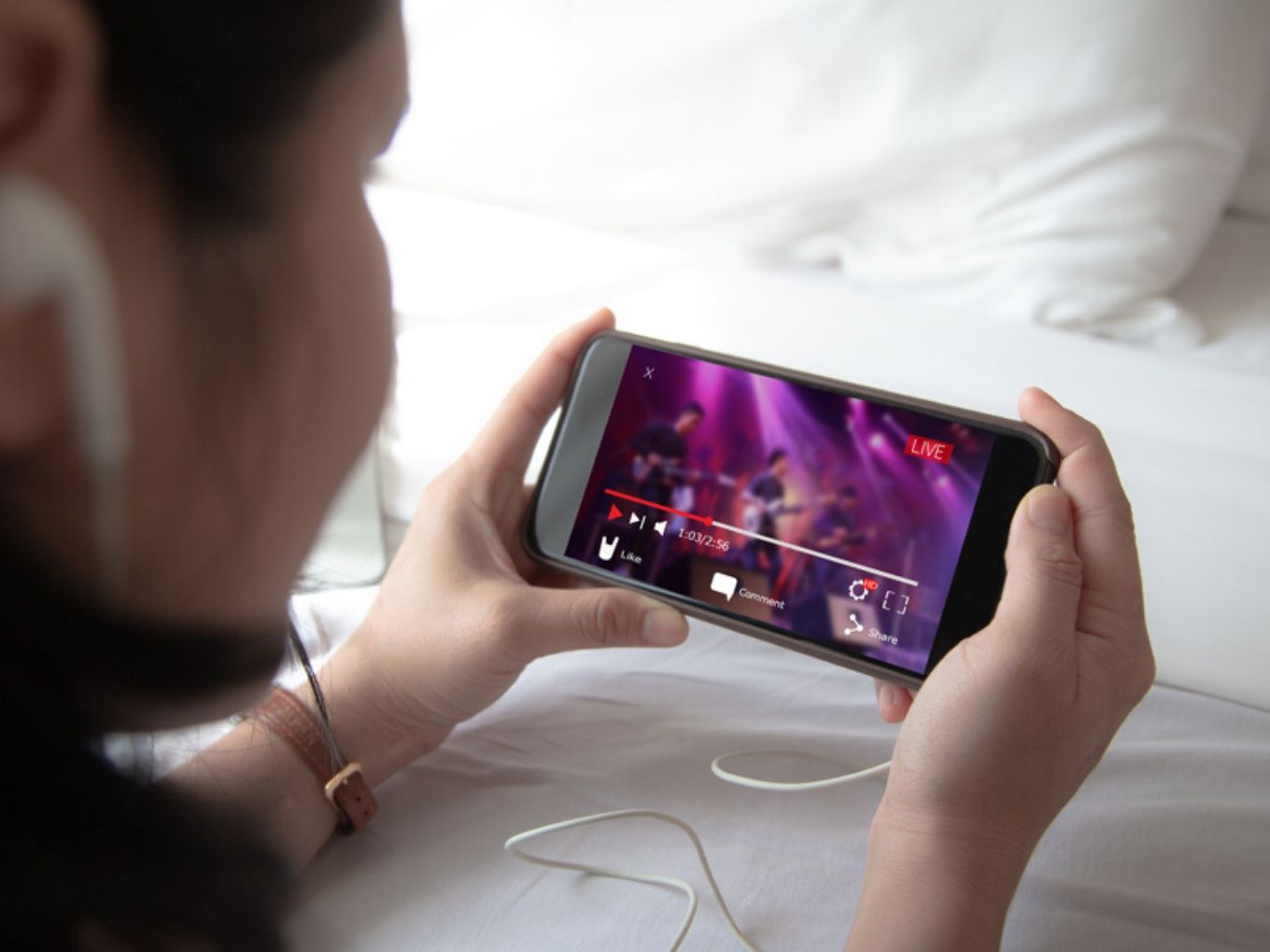 Currently homegrown platforms Hotstar and Gaana are dominating streaming market, as per reports

During the third phase of lockdown, over-the-top (OTT) media services have come in handy. According to the ‘State of Internet Traffic Trend’ report by ACT Fibernet, India saw a 55% hike in overall streaming traffic. Interestingly, unlike pre-Covid times, there is no significant difference in traffic during the weekdays and weekends. On the contrary, the platforms are noting a much greater hike on the weekdays.

The report highlights that there is a 73% hike on weekdays and a 65% increase during the weekend. Meanwhile, capitalising on the lockdown and social distancing norms, Bollywood actor Akshay Kumar starrer Laxmmi Bomb will be released on homegrown streaming platform Hotstar in June.

Meanwhile, OTT Audience Measurement Insights has highlighted that Gaana has emerged as the biggest music streaming platform in India with control of over 30% of the market in January 2020. It is followed by JioSaavan with a 24% market share and Wynk with a 15% market share.

Global music streaming giants have been trailing behind Indian players. Spotify has control over 15% of the market, whereas Google Play Music had just 10% of the market share. Apple Music, Amazon Prime Music and YouTube Music trail the pack.

During the lockdown, India has also managed to cross 504 Mn internet users mark, the latest report published by the Internet and Mobile Association of India (IAMAI) has revealed.

The report, Digital in India, curated by Nielsen has highlighted that from March 2019 to November 2019, around 30 Mn new internet users came from rural areas. Besides this, around 71 Mn users are in the age bracket of five to 11 years and use the internet on devices of family members.