The All India Online Vendors Association has said that the acquisition can’t be allowed, as there is a CCI probe underway against Flipkart

It has been alleged that Flipkart, through its B2B channel, sells products to preferential sellers at discounted prices 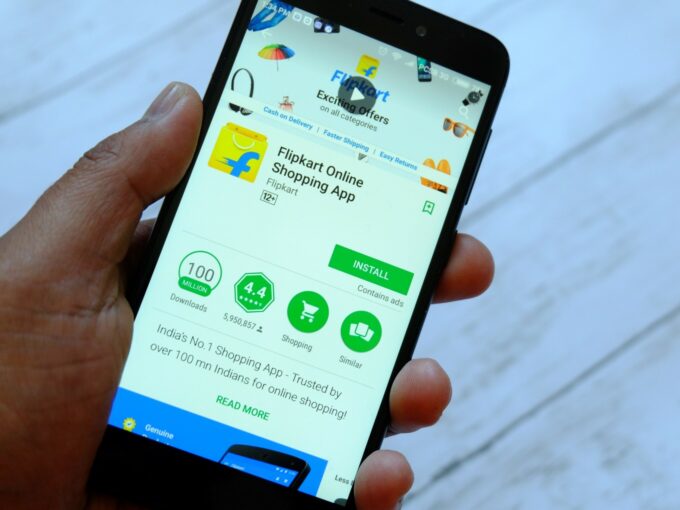 The All India Online Vendors Association (AIOVA) has approached the competition commission of India (CCI) regarding the matter of ecommerce giant Flipkart’s acquisition of its parent company Walmart’s cash-and-carry business Best Price in India.

AIOVA, which is an association representing the interests of more than 2000 online sellers in India, has said that given there’s a CCI investigation against Flipkart currently underway for abuse of dominant position, the acquisition can’t be allowed.

The association’s legal counsel Chanakya Basa, in a series of tweets posted on July 23, talked about how the deal between Flipkart and Walmart, “raises competition law concerns for a variety of reasons.” 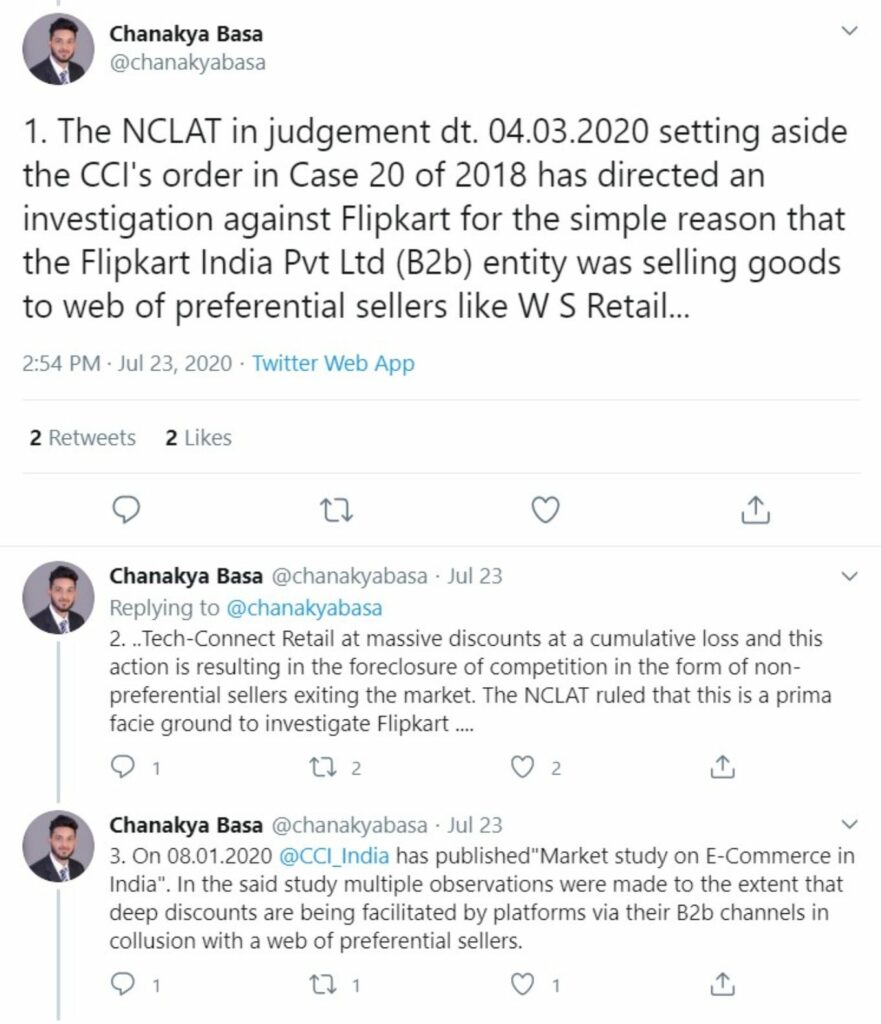 In listing those reasons, Basa talked about the National Company Law Appellate Tribunal (NCLAT) initiating an investigation against Flipkart earlier this year, as it was alleged that the ecommerce giant was selling goods, through its B2B channel, to a web of preferential sellers like WS Retail and Tech-Connect Retail, among others, at massive discounts.

This led to a “cumulative loss and this action is resulting in the foreclosure of competition in the form of non-preferential sellers exiting the market. The NCLAT ruled that this is a prima facie ground to investigate Flipkart,” wrote Basa.

In its ‘Market Study On Ecommerce In India’, published in January this year, CCI noted that ecommerce companies selling goods through their B2B channels to preferential sellers was a common practice.

“To my mind, it is beyond logic, let alone law, to even think about the proposed combination during the pendency of an investigation for the very same business arrangement, unless the same has been adjudicated by the regulator,” wrote Basa.

“When Flipkart was acquired by Walmart, we had raised objections to certain parts of the deal in sellers’ interests. Over the years it has been seen that sellers have been neglected by them. Among the objections raised then, we had raised an alarm over Walmart’s existing operations being merged with Flipkart’s operations, which is detrimental to sellers interests,” a spokesperson of AIOVA told CNBCTV18.

Earlier this month, AIOVA, through its legal counsel Basa, sent a legal notice to Chinese ecommerce store Club Factory, after the latter had suspended payment of outstanding dues to sellers by invoking the ‘force majeure’ clause. Club Factory was one among the 59 Chinese apps banned by the centre on June 29 as part of a sweeping government action to safeguard data privacy of users. Following the ban, the company said that the government’s move was ‘unforeseeable’ and hence constituted a ‘force majeure’ event, temporarily freeing it from its obligations and duties. Basa, in his notice, wrote that suspension of payments constituted a violation of Reserve Bank of India (RBI) circular ‘Guidelines on Regulation of Payment Aggregators and Payment Gateways’ dated March 17, 2020, and warned of legal action against Club Factory.