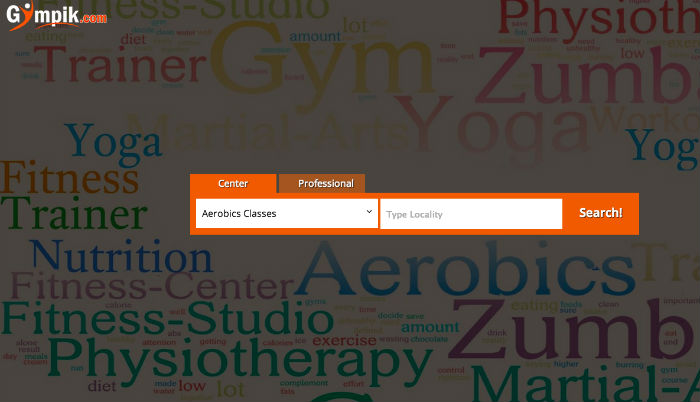 The online marketplace for fitness service provider, Gympik.com has raised $135K in seed funding from Tom Clausen, Rohan Ajila and manufacturing firm Haldyn Glass. Tom and Rohan are managing partners of Capvent. As per the reports, Healthcare accelerator, HealthStart also participated in this round of funding.

As a part of deal, Ajila and Healthstart’s Pradeep K Jaisingh will join the board of the company. Gympik plans to use the funds for marketing, geographic expansion, and for developing new features.

Amaresh Ojha, Co-founder & CTO, Gympik Health Solutions said, “The funds will be used for marketing, geographic expansion, and for developing new features. It will also be used to enter newer verticals that also involve providing B2B software services to players in the fitness space.”

Founded in December 2012 by Amaresh Ojha, an IIM Bangalore alumnus, who had previously worked at companies like Sun Microsystems, CISCO and Intuit; and Ajay Pandey (CEO), a management graduate who was earlier working at IBM, Gympik.com caters fitness service providers through online marketplace.

The company has around 3,000 trainers in a number of categories like physical trainers, yoga instructors, dieticians, physiotherapists, aerobics instructors, and martial arts instructors, among others.