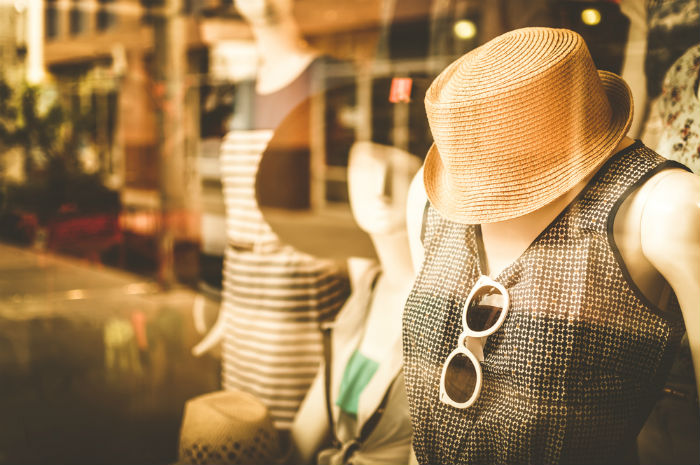 The Gurgaon-based fashion and lifestyle online retailer, Jabong has been merged with Global Fashion Group (GFG), formed out of five Kinnevik and Rocket Internet-backed online fashion startups active across dozens of emerging markets.

Besides, the newly merged entity also raised $35 Mn in funding from Tengelmann Ventures and Verlinvest at the merger valuation of 2.8 Bn euros, which was first announced in early September.

The fresh funding will be utilized to accelerate its growth plans across 27 countries in four continents. GFG has recently started operations in Belarus, Ukraine, Lebanon and Brunei and globally now employs over 9,500 people.

The five portals, put together at GFG, will have 4.6 Mn active customers and generate $463 Mn of gross merchandise volume annually. Kinnevik, Rocket Internet, and Access Industries together have a share of 56 per cent in GFG.

GFG has also announced the appointment of Romain Voog, former head of Amazon France, as its first chief executive officer. The firm will market a wide assortment of leading international apparel and accessories brands, a tailored selection of private labels and local assortments developed for specific ethnic markets notably in India, Indonesia and the Middle East.

Founded in 2012 by Praveen Sinha, Jabong claims to offer over 1,50,000 styles from more than 1,500 international high-street brands, sports labels, as well as Indian ethnic and designer labels.

Recently, Jabong has also announced its plans to launch firm’s first technology lab in Bangalore. Earlier in last year, it had raised $100 Mn, out of which $27.5 Mn raised from British development finance institution CDC. The company was earlier in talks with US-based online marketplace Amazon Inc for a potential acquisition. However, the talks did not progress. Jabong directly competes with Myntra, which was acquired by Flipkart last year.